The latest order from home department makes no mention of the 'whitelist', effectively allowing access to all websites under 2G connectivity. 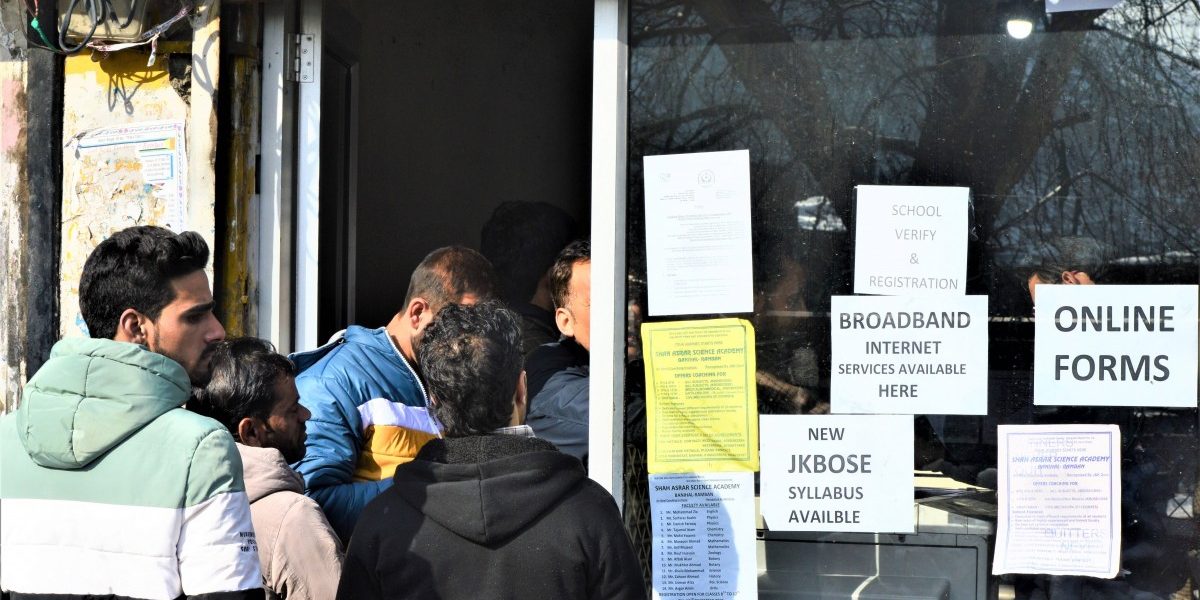 New Delhi: The Jammu and Kashmir administration’s latest telecom suspension order does away with key restrictions on Internet connectivity in the region, effectively confirming speculation with the announcement that residents of the Union Territory will now be able to access social media platforms.

Since January 2020, Internet users have only been able to use 2G services to access a pre-approved whitelist of websites that specifically excluded social media platforms or applications that allowed peer-to-peer communication.

1) The Internet speed shall be restricted to 2G only.

2) Post-paid SIM holders will have regular access, but prepaid SIM users will be allowed access to the Internet only after due verification by authorities.

For a fixed line Internet connectivity, the order states that access shall be made available with Mac binding, a pre-existing condition.

March 4 order by The Wire on Scribd

This order makes no mention of the whitelist of approved websites that was put in place in January 2020, when 2G services were first restored after the Centre’s August 5 decision to revoke Article 370, or the ban on social media and peer-to-peer communication applications.

For instance, the last home department order, put out on February 24, 2020, clearly states that the restrictions announced in earlier orders will continue to be in place. It also announces that new updates have been made to Kashmir’s whitelist.

February 24 order by The Wire on Scribd

In contrast, the March 4, 2020 order makes no mention of these things. Several journalists have quoted anonymous sources as saying that this means the social media ban has been lifted in J&K.

A senior official of the home department that The Wire spoke to confirmed that the absence of a whitelist implied that all websites can now be accessed with 2G connectivity.

kashmir valley resident can access social media wesites. No blacklisting or whitelisting of website. New order states that internet in post paid phones (2g) can be used. This is applicable till 17th of March.

Sources say as step to normalcy…this is an experiment for valley. pic.twitter.com/aDgiaTAmB2