Karnataka Chief Minister Basavaraj Bommai on Monday said that his government has made all preparations to contest the border dispute with Maharashtra in the Supreme Court. 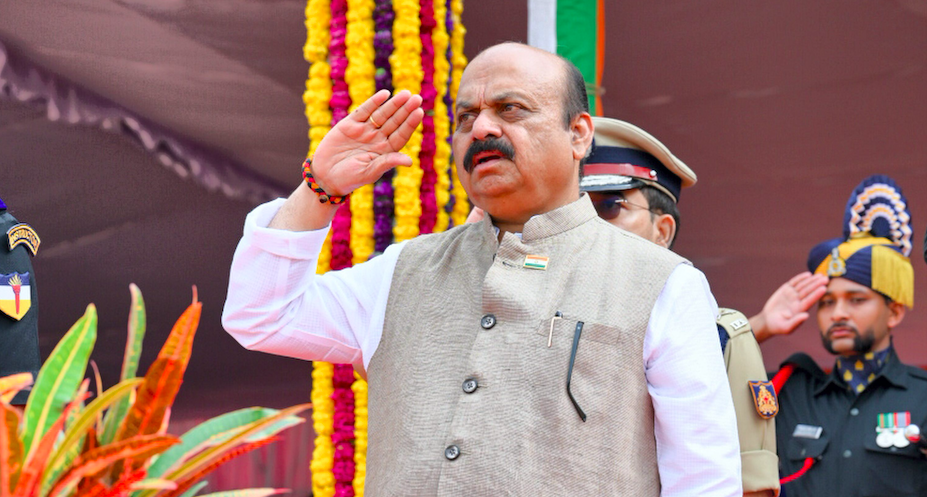 Bengaluru: Karnataka Chief Minister Basavaraj Bommai on Monday said that his government has made all preparations to contest the border dispute with Maharashtra in the Supreme Court.

The development comes following the Eknath Shinde government in Maharashtra appointing ministers Chandrakant Patil and Shambhuraj Desai to coordinate with a legal team regarding the court case on the issue.

Bommai told reporters that the state has formed a team of senior advocates to fight the case in the Supreme Court when it comes up for hearing.

“The team has made all preparations on how to contest the case (in the Supreme Court). Tomorrow, I will also have a video conference with these lawyers,” the Karnataka chief minister said.

Bommai claimed the maintainability of the case has not yet been decided yet, let alone the main petition.

“Hence, we have made all preparations to assert that the petition cannot be maintained,” he added.

The chief minister said that under Article 3 of the Constitution, the State Reorganisation Act was passed. After the reorganisation of states, there is no instance of any review plea ever considered in the country, he added.

Bommai alleged that Maharashtra politics was dependent only on border rows.

“What has happened in Maharashtra is that the border dispute itself has become a political object. Irrespective of the party affiliation, all the political parties for their political reasons raise the issue. But they will never succeed,” he said.

Maharashtra, since its inception in 1960, has been entangled in a dispute with Karnataka over the status of Belgaum (also called Belagavi) district and 80 other Marathi speaking villages, which are in the control of the southern state.

The chief minister stressed that the state government is strong enough to protect its borders.

“Moreover, when it comes to the Kannada state, language and water, we all fight unitedly. In the coming days as well, we will fight together,” Bommai said.

He said he will write to the opposition leader and heads of other political parties on this issue.

Former chief minister Siddaramaiah too had cautioned the state government to wake up to the Maharashtra government’s move.

“Maharashtra government has taken special interest in Belagavi border issue. @BJP4Karnataka should immediately wake up & call for an all-party meeting to discuss the way forward,” the Congress stalwart tweeted.