Karnataka: Bommai, Another Minister Say Time Has Come for Encounters

The BJP top brass is facing a backlash from a section of BJP workers about the murder of a youth wing leader. 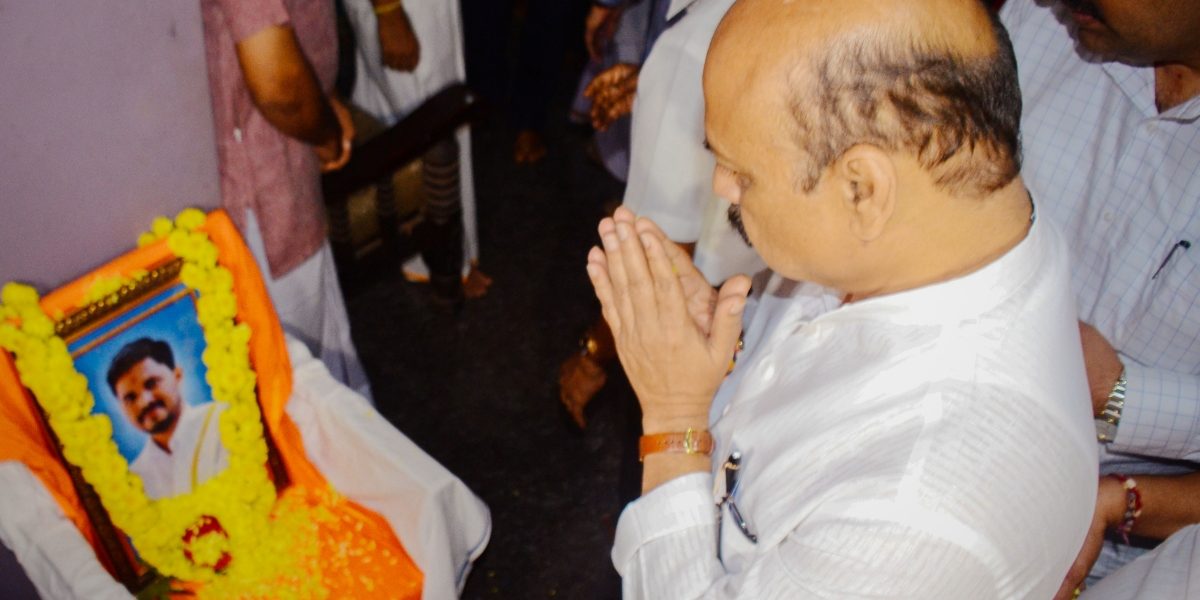 New Delhi: Facing a backlash from a section of BJP workers about the murder of a youth wing leader on July 26, top leaders of the Karnataka government – including chief minister Basavaraj Bommai – are hinting that they will adopt extra-judicial methods to kill “anti-national and communal elements”.

Bommai said on Thursday if the situation demands, his government will adopt the “Yogi model” to deal with anti-national and communal elements trying to create unrest. He said on Friday that the probe into the murder of BJP youth wing leader Praveen Nettar will be handed over to the National Investigation Agency (NIA), noting it was an “organised crime” with inter-state links.

Some BJP workers have expressed their dissatisfaction with the party’s top brass over Nettar’s murder. The state party president Nalin Kumar Kateel’s car was jolted by a crowd of protesters as he arrived at Bellare on July 27.

On Friday, Karnataka minister C.N. Ashwath Narayan said the time has come to kill perpetrators of crimes through “encounters”. He said the Karnataka government would “go five steps ahead of Uttar Pradesh”.

“In the coming days, such people will be made to tremble in a way that they will never dream of carrying out such murders. The time for encounters has come. Our government will take strong action and will not allow such crimes to take place. We will create awareness and anti-terrorist squads. Such crimes should not happen anywhere,” he said.

The “Yogi model” is a euphemism for police encounters. Soon after becoming the chief minister of Uttar Pradesh, Adityanath said, “Agar apradh karenge toh thok diye jayenge (If they commit crimes, they will be hit).” Between March 2017 and July 2018 – the first 16 months of his term, the UP police recorded over 3,000 encounters.

Though the Supreme Court raised an alarm about the encounter killings, the Adityanath government boasted about encounters in a list of its achievements that were publicised on Republic Day in 2019.

According to news agency PTI, one more person was arrested on Friday in the killing of Nettar, who was killed near his broiler shop in Dakshina Kannada district. In total, three persons have been arrested.

The Dakshina Kannada district has been rocked by back-to-back murders of two people belonging to different communities in the last three days. Mohammad Fazil, a native of Surathkal, was murdered by four unknown assailants outside a shop on Thursday night, police said.

Bommai said that upon getting complete details of the Nettar murder case, the state government will write to the Union home ministry requesting a probe by the NIA. “We have decided to hand over the case to the NIA since it is an inter-state issue (Karnataka-Kerala),” Bommai told reporters in Bengaluru.

Nettar’s killers had allegedly come on a Kerala-registered two-wheeler. The Karnataka police have been in touch with its counterparts in neighbouring Kerala in the aftermath of the killing.

Bommai said his government was not treating Nettar’s murder case as an ordinary one and that it was going into the motive behind the crime. “Wait for a few days, you will get to know various decisions taken by us,” he added.