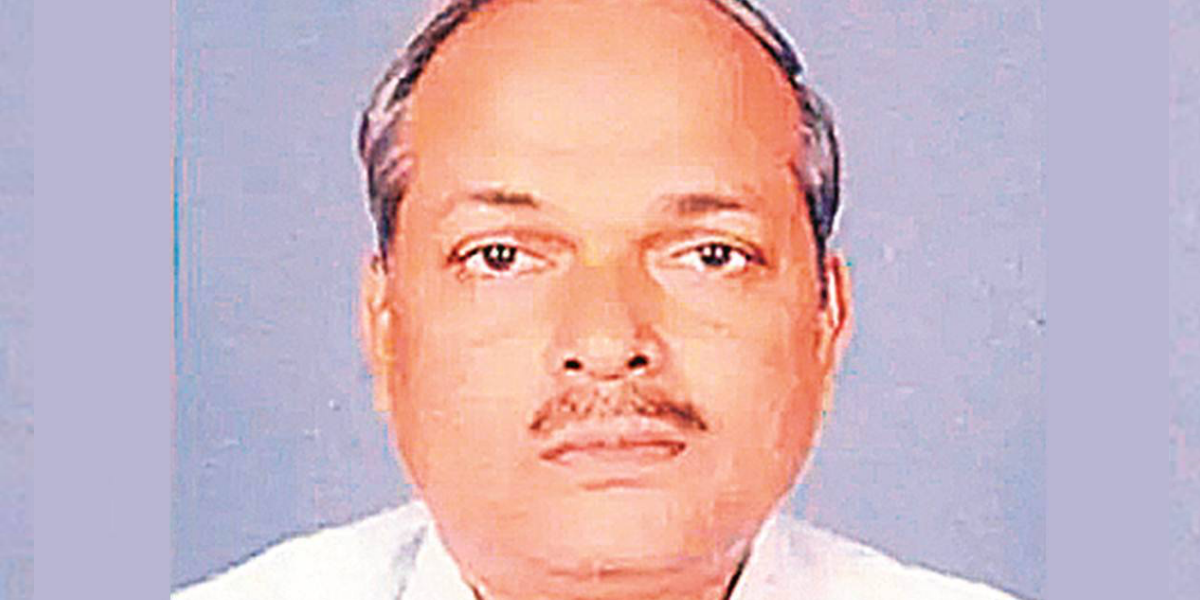 “Yadav was appointed as the third up-lokayukta by the Governor on April 6. On Monday, Yadav was administered the oath by Lokayukta Sanjay Mishra in the presence of other senior officers,” an official statement said. The Lokayukta is from a non-political background and functions as a statutory authority probing cases primarily related to corruption, government mismanagement, or abuse of power by public servants or ministers.

As a judge of special CBI court, Yadav had on September 30, 2020 acquitted all 32 accused, including BJP veterans L.K. Advani, M.M. Joshi, Uma Bharti and Kalyan Singh, in the case of demolition of Babri mosque in Ayodhya on December 6, 1992.

Yadav was supposed to retire in 2019, but he was given an extension of one year by the Supreme court in July that year. The court said that the extension would only be for the purpose of concluding the trial and delivering a verdict in the case. The Supreme Court then fixed September 30, 2020, as the deadline for the trial court to pronounce its judgement in the nearly three-decade-old case.

In his observations, the judge said that the demolition was not pre-planned and the accused persons were “trying to stop the mob and not incite them”. He added that there was not enough evidence against the accused and that the court cannot probe the authenticity of the audio and video evidence provided by the CBI.