Baramulla MP Akbar Lone has said the charges do not hold and his son has been framed. 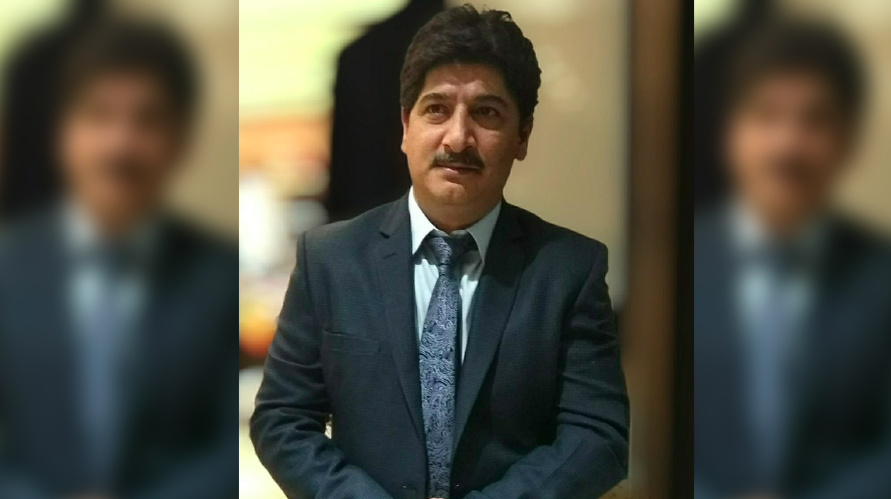 Srinagar: Before the BJP-led Centre read down Article 370 in 2019, Hilal Akbar Lone, son of Akbar Lone, the National Conference MP from Baramulla Lok Sabha seat, was taking strides towards a grand entry into politics.

He was seen as the natural claimant to the National Conference ticket from the Sonawari assembly segment, which was represented by his father thrice before he won the 2019 parliamentary polls.

But Hilal was detained on August 10, 2019 and lodged at Centaur hotel where other political detainees were also kept incarcerated for months after the August 5, 2019 move. Eventually he was booked under the Public Safety Act (PSA) and his detention was prolonged. He was again taken into preventive detention on December 25 after the results of the district development council polls were declared in Kashmir.

He has now been arrested under the Unlawful Activities (Prevention) Act, 1967, for what police has claimed were his “provocative” addresses and “hate speech” during the DDC election.

Who is Hilal Akbar Lone?

A law graduate from Kashmir University, 48-year-old Hilal was deputy advocate general of J&K during the National Conference- Congress regime. He came into prominence after his father Muhammad Akbar Lone, who is known for his blunt and brazen remarks in Kashmir’s political circles, won the Lok Sabha election in 2019.

Also read: ‘Nine Days After Centre Scrapped Article 370, I Was Detained’: The Story of a J&K Journalist

But five days after the Centre stripped J&K of its special status and statehood in August 2019, Hilal was taken into preventive detention and lodged at Centaur Hotel, which was declared a subsidiary jail by administration of J&K. He remained in detention under Section 107 of the Code of Criminal Procedure for six months. When this detention period lapsed on February 9, 2020, authorities booked him under the Public Safety Act, which was previously mostly used against separatists and militants.

In the PSA dossier prepared by the district administration of Bandipora then, Hilal was accused of being a potential threat to public peace and tranquility for being part of National Conference ‘’whose manifesto is to agitate against abrogation of Article 370 and 35A of the Constitution of India”.

“Being the poster boy of National Conference and son of senior National Conference leader Muhammad Akbar Lone of Sonawari locality, you will find it easy to exploit the innocent people and will instigate them to agitate and protest against the abrogation of Article 370, 35-A in the state of Jammu & Kashmir,” read the grounds of his PSA detention.

He was also accused of seconding the statements given by his father “against the implementation of Reorganisation Act in the UT of J&K”.

“The seditious and anti-national statements given by your father, soon after the abrogation of Article 35A and Article 370, are actually your brainchild,” reads the dossier.

Hilal was also accused of making statements during the Lok Sabha polls for purpose of sparking a rebellion against India.

“You have the potential to create an environment of public disorder. You opposed the sovereignty of India by saying that “any possible move of abrogation of Article 370 will have serious ramifications and we will fight against this move till last breath”. You acted behind the veil and instigated your workers to get ready against any possible move of abrogation of Article 370, 35A. You have a long history of interfering/ impeding the state agencies whenever they acted against the anti-national elements,” the dossier read.

His PSA detention order was revoked in June 2020 after he spent 10 months imprisoned. In this time, he was also lodged at the MLA Hostel.

Detention after DDC polls and case under UAPA

On December 25 last year, two days after results of DDC election were declared, Hilal was again detained by the authorities and lodged at MLA hostel, Srinagar. 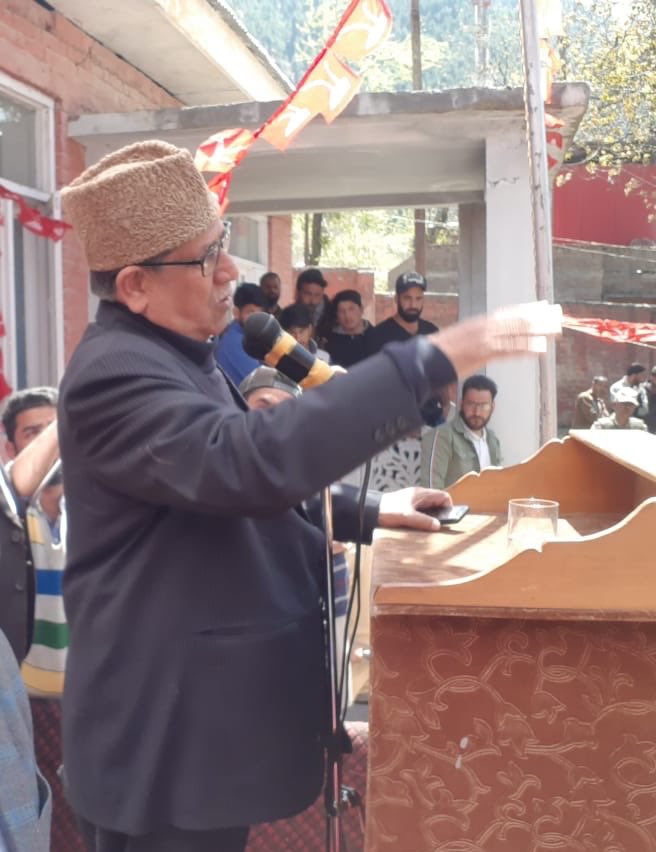 “He was detained when he was on way to his home in Naidkhai, Sonawari from Srinagar,” his father Muhammad Akbar Lone told The Wire.

According to Akbar, he was kept in detention at MLA hostel for more than two months before being shifted to the Hajin police station on the evening of February 15.

The MP said that his son has been detained because he made a speech during DDC elections. “The allegations levelled against him are false and baseless. There is nothing provocative or seditious in his speech,” he said.

According to details gathered by The Wire, an FIR under different sections of IPC including 153A (promoting enmity between different groups on ground of religion, race, place of birth, residence, language, etc), 188 (disobedience to order duly promulgated by public servant, 505 (false statement, rumour etc. circulated with intent to cause mutiny or offence against the public peace) and section 13 of the Unlawful Activities (Prevention) Act were registered against him on January 9, 2021 for a speech he gave. This speech was part of the poll campaign and given purportedly at the Gund Jahangieer area of Sonawari assembly segment.

In the FIR, Hilal was accused of making propagandist speeches and promoting enmity on the grounds of religion, residence and place of birth.

He has been charged of provoking people to use criminal force or violence against lawful actions of government, sources who access to copies of the FIR said.

They said it was alleged in the FIR that Hilal had “deliberately and intentionally circulated” the speech with the aim and objective to cause disaffection against the country.

When contacted, senior superintendent of police, Bandipora, Rahul Malik, said that he has been arrested for “creating hatred” among various communities.

Former Jammu and Kashmir chief ministers Omar Abdullah of the National Conference and Mehbooba Mufti of the People’s Democratic Party, have both spoken out against the slapping of UAPA charges on Hilal.

GOI continues to shamelessly book Kashmiri mainstream leaders under UAPA for ‘hate speech’. The truth is that there wont be enough room in Indian prisons if their own ministers, lawmakers & noxious IT Cell were brought to book for inciting communal passions against minorities https://t.co/7XXGQi23AF

The BJP has a completely different standard when it comes to hate speech from its own leaders. They can call for hands to be cut off, people to be murdered & it’s fine. Hilal Lone makes a speech & anti-terror laws are used to book him. https://t.co/L6ydSTZdI8