The Uttarakhand forest minister has clarified that there is no official proposal to change the park's name, adding that he himself is against any name change. 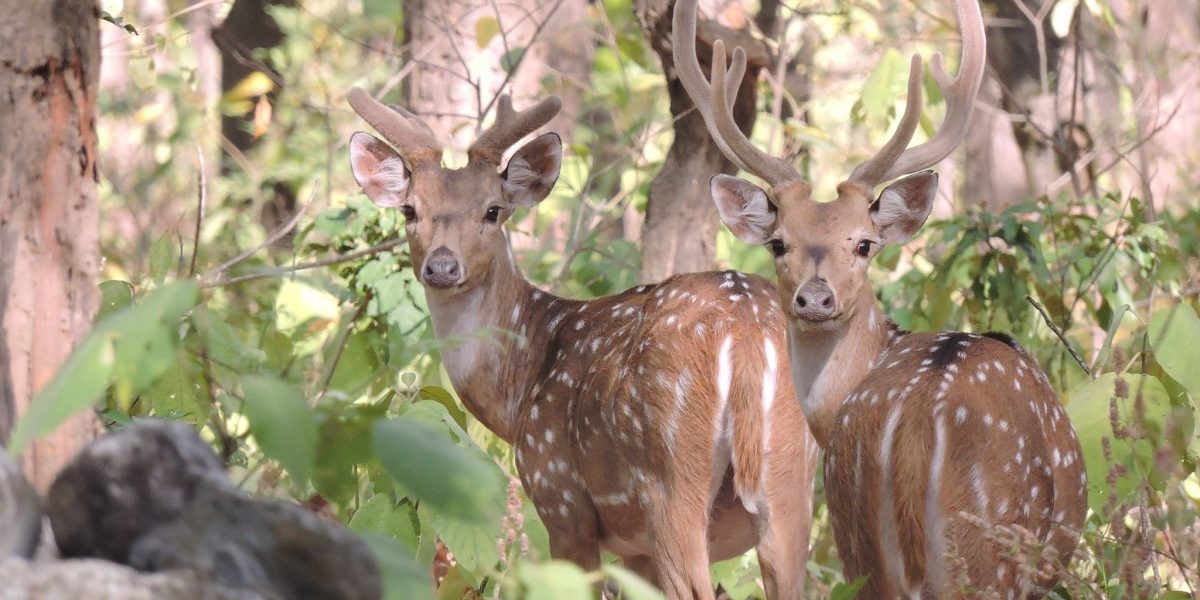 New Delhi: After reports in various local and national media that the Jim Corbett National Park may be renamed the Ramganga National Park caused outcry, the state government and forest department have issued an official statement stating that the park’s name will not be changed.

The protected area, spread over 520 square kilometres of hills, riverine belts, marshy depressions and grasslands, is India’s first national park. Established in 1935, it was initially called Hailey National Park, after the governor of the United Provinces under the British Raj. According to the national park’s website, it was briefly known as Ramganga National Park after independence, between 1952 and 1957.

It was renamed in honour of Edward James Corbett in 1956, a year after the hunter, tracker and naturalist died.

It has now been reported that Choubey was told about this history during his recent visit to Corbett, and responded by saying that he personally preferred the name ‘Ramganga National Park’. He reportedly also wrote this down in the guestbook where dignitaries leave their personal impressions and suggestions. However, there was no formal proposal to change the name, as was reported in various Hindi dailies and by national agencies like ANI and PTI.

The Wire has reached out to Choubey to ask what he had said on the national park’s name. This article will be updated when he responds.

After these reports went viral, and created an outcry, Uttarakhand forest minister Harak Singh Rawat issued a formal statement insisting that no name change was being planned for the national park, ETV Bharat has reported. Rawat – a BJP MLA – also said that he is personally against changing the name, since Corbett is a well-known now that attracts tourists from across the country and abroad.

In 1973, Corbett was chosen as the launchpad for India’s tiger protection programme ‘Project Tiger’ and become the country’s first tiger reserve. After last year’s count, the reserve is estimated to have 252 tigers.

This is an increase of 21 from 231 in one year, according to the annual tiger population estimation exercise jointly conducted by the state forest department and the World Wide Fund for Nature (WWF).

The national park is home to species such as wild elephants, tigers, leopards, barking deer, nilgai, the slothbear, leopard cat, sambur and many others. More than 580 species of resident and migratory birds are believed to exist in the park.

The Uttarakhand government recently announced its decision to keep the Jim Corbett National Park, along with the Rajaji Tiger Reserve, open around the year. Previously, the parks remained shut for five months (June to November) during the monsoon.

While the government said the decision was taken to boost the tourism sector in the state, experts have raised concerns. According to News 18, not only do the rivers inside the reserves swell during the monsoon, leading to flooding of the jungle safari road but this period is also the breeding season for many animals. Any disturbance could lead to wildlife-human conflict, experts said.