The move will allow tribal communities to identify as Sarna, instead of the earlier options of Hindu, Christian and Others.

New Delhi: The passing of a resolution by the Jharkhand state assembly allowing members of tribal communities in the state to identify themselves as ‘Sarna’, a distinct religious category, is likely to have a long-term socio-political impact. According to the experts, it is a move towards realising the purpose for which the state was created in November 2000.

“I think we need to understand the rationale behind the state’s move. I feel that as the state (Jharkhand) was created to protect the interests of tribal communities, this move is to recognise the uniqueness of tribal communities’ religious practices,” Jagannath Ambagudia, dean of School of Social Sciences and Humanities, Tata Institute of Social Sciences, Guwahati campus, and co-editor of the forthcoming book Handbook of Tribal Politics in India told The Wire.

On November 11, during a one-day special session convened by the state assembly, a resolution was passed for the provision of a separate ‘Sarna Code’ for members of tribal communities. The resolution was tabled by chief minister Hemant Soren leading to its unanimous passage by a voice vote in the assembly. If approved by the Central government, the upcoming census in 2021 will have a separate column for the community, allowing members of these communities to identify themselves as belonging to a distinct religious community. Currently, they are not classified as a separate religious category.

Chief minister Soren said he does not want any politics on the code and expected support from the opposition parties on the issue. “Sarna Code is important for tribals and the government is committed towards it,” said Soren, adding that it will give a good message to the country.

However, opposition leaders alleged that the Soren government is indulging in politics on the issue. “I wanted to raise some technical issues related to the proposal, but I was not given time to speak in the house,” said BJP legislature party leader Babulal Marandi. 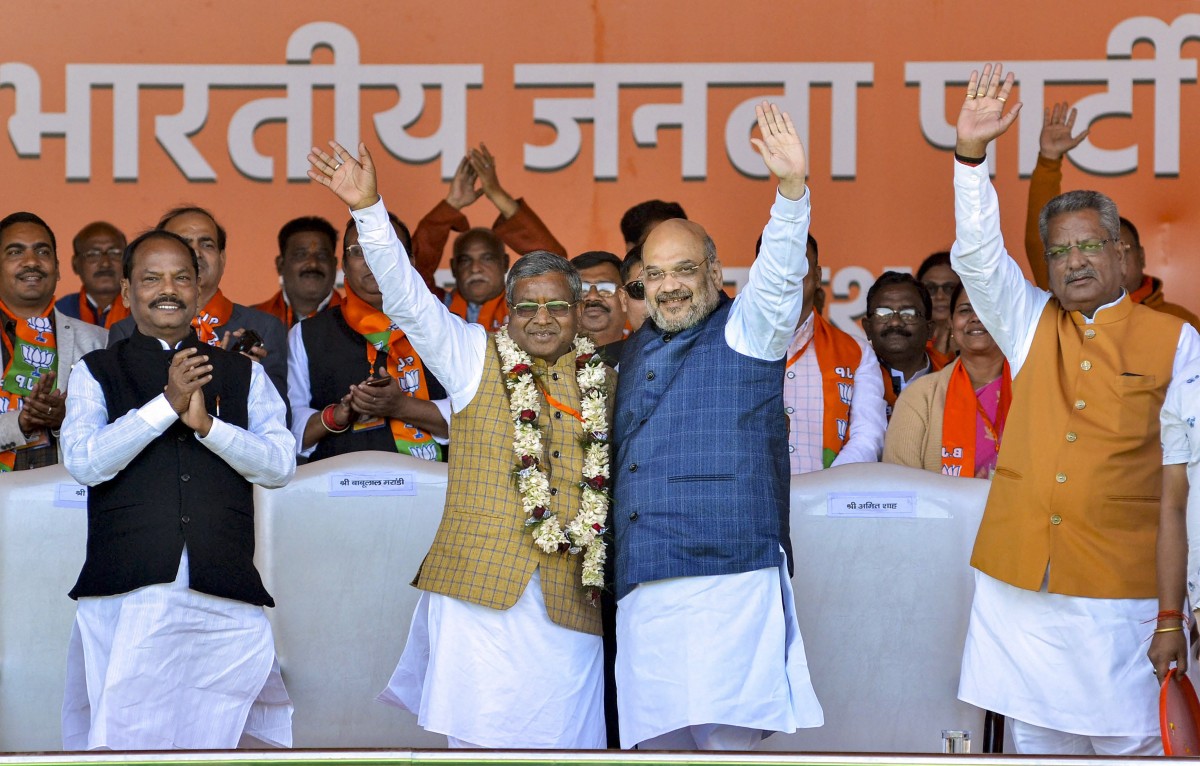 Welcoming the move, tribal rights activist and researcher Neetisha Xalxo termed it as a good sign for members of tribal communities. “It was a historic day for tribal communities and will always be remembered in the future,” Xalxo told The Wire, adding that the members of these communities have been demanding the code for several decades now.

According to her, between 1872 and 1941 there was a column called “Adivasi religion”, and Adivasis were identified as the third-largest population of the country, but during the 1951 Census it was changed and since then, members of these communities have to be enumerated as Hindu/Christian or Others.

In the past few months, there have been state-wide protests demanding the code. According to a Telegraph report, in August this year, 32 tribal groups of Jharkhand had decided to boycott the upcoming Census if their longstanding demand for the inclusion of “Sarna” as a specific option in the column for religion is not accepted.

Moreover, early last year representatives of tribal communities from 19 states staged a protest at Jantar Mantar in New Delhi demanding the right to choose tribal or aboriginal religion as an option in the census or any other forms.

While the resolution is being widely welcomed and a procession was organised by tribal groups at Ranchi’s Albert Ekka Chowk to celebrate it on the day it was passed in the assembly, a section of activists have raise some concerns about the nomenclature.

According to Ranchi-based activist Sanjay Basu Mallik of Jangal Bachao Andolan, there are two specific problems with the passage of the Sarna Code.

Ambagudia also believes that it requires deeper thinking. “Since not all tribes consider themselves as Sarna, to what extent this will have implications over politics is a debatable one,” he told The Wire.

According to Xalxo, in different parts of the country, members of tribal communities identify themselves with different names, hence it will be difficult if only “Sarna” is used.

However, others believe that these are merely technical issues and would not have much practical impact. Ranchi-based tribal scholar and activist Mahadev Toppo says most of the people who have been actively demanding the nomenclature will have no problem with it. He said it is unlikely that the nomenclature will become a big issue. 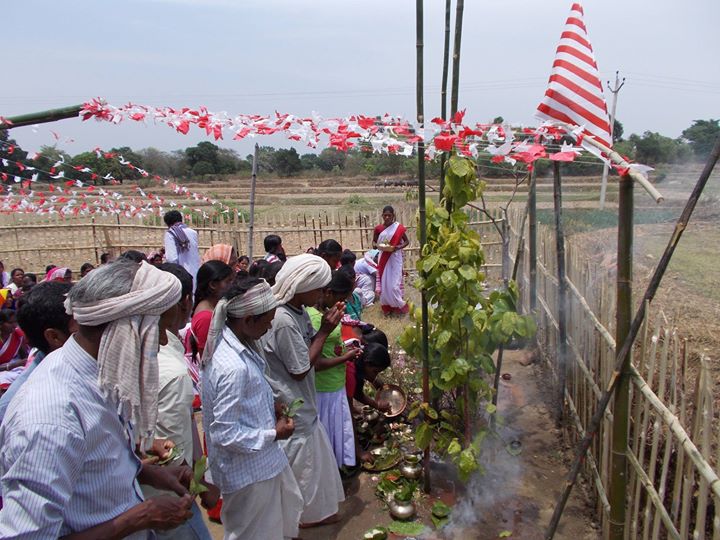 According to him, with this recognition, the tribes have regained their lost identity and dignity. “Over the decades, we have been ridiculed for being Hindus or Christians. The new identity will give us a new dignified life, especially to those who consider themselves as nothing but members of tribal communities,” he added.

Ranchi-based senior journalist and co-editor of Jharkhand Encyclopedia Sudhir Pal agrees with Toppo. “Sarna or Aadi Dharm is hardly an issue on the grassroots level at least in Jharkhand. In fact, on the local level, members of tribal communities in the state are more likely to identify themselves as Sarnas,” Pal told The Wire.

He believes that if cleared by the Central government and enumerated as a separate religious group, the move will also have an impact on ‘resource politics’ because a tribal religious identity is very much linked to natural resources such as Jal, Jangal, Zameen (water, forest and land). “What is noteworthy is that even churches (Christian organisations) have welcomed it,” he added.

It can be noted that Hindutva groups have often tried to pitch Sarnas against Christians and have been campaigning that tribal communities are part of Sanatan Dharm. “With this resolution, the state government has put Hindutva forces in a difficult situation,” Pal further noted.

Meanwhile, BJP leaders have been raising technical questions such as how can a religion be named after a place of worship. Popularly, the tribal place of worship is called Sarna. However, Toppo dismissed this objection terming it as part of “diversionary tactics”.

“In reality, in local language, the place of worship is not called Sarna but Chala Tonka. Sarna is a name given by non-tribals,” he added.

The BJP seems to be caught in a Catch-22 situation. In the run up to the Lok Sabha polls last year, the party leadership had promised that if voted to power it would implement the long-pending demand of the tribal communities for a separate Sarna code.

“If we get a clear mandate, both in the Centre and the state, we will implement the long-pending demand of the tribals for a separate Sarna code in 2021, when a fresh Census takes place,” senior BJP leader and then chief minister of Jharkhand Raghubar Das reportedly said while addressing an election rally in the state.

Experts are of the view that no matter what decision the BJP-led Central government makes, Hemant Soren and his Jharkhand Mukti Morcha will gain ground because of the move.