The OBC reservation limit has been raised to 27% from the present 14%. This had been a long-standing demand by all major parties. 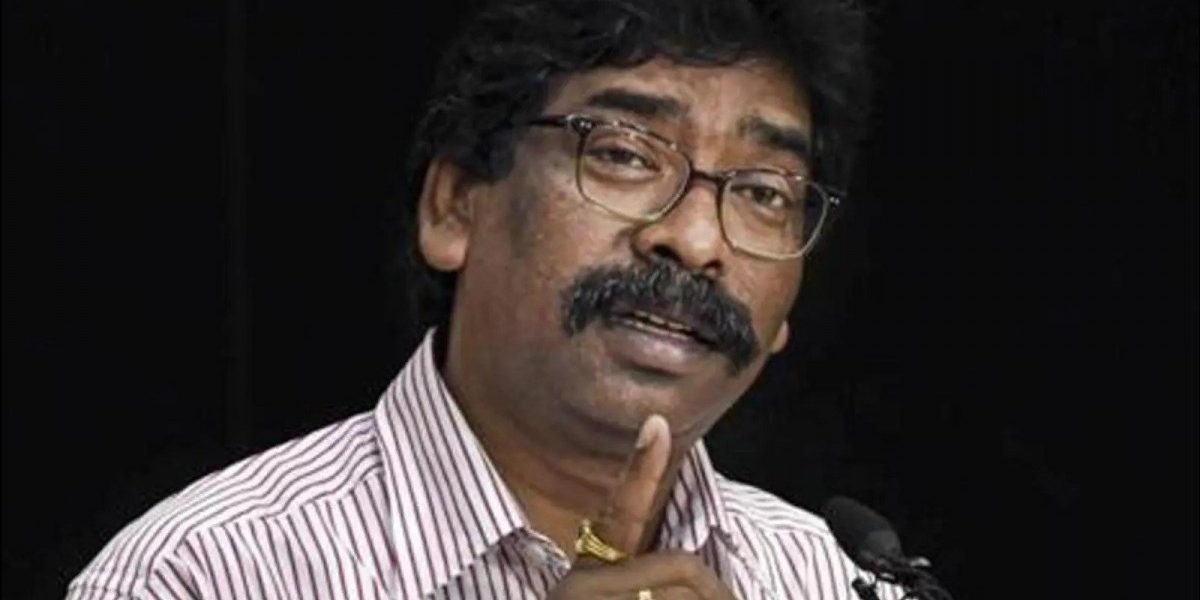 Ranchi: The Jharkhand government on Wednesday, September 14, gave its nod to a proposal for granting 77 per cent reservation in state government jobs for the members of the SC, ST, backward classes, OBC and economically weaker sections, an official said.

The state cabinet, at a meeting chaired by Chief Minister Hemant Soren, hiked the OBC reservation to 27% from the present 14%.

The Hemant Soren-led UPA government on Wednesday also gave its nod to a proposal to use the 1932 land records to determine those who are local inhabitants.

The decision was taken in the backdrop of tribals’ demand that the last land survey conducted by the British government in 1932 be used as the basis for defining locals.

The developments come amid a political crisis in Jharkhand over the threat to Chief Minister Hemant Soren of his disqualification as an MLA in an office-of-profit case.

“The Cabinet has given nod to a reservation bill for amendment in Jharkhand Reservation of Vacancies in Posts and Services Act, 2001 for 77% reservation to SC, ST, backward classes, other backward classes and economically weaker sections,” Cabinet Secretary Vandana Dadel told reporters after the meeting.

It was decided in the meeting that the state government will request the Centre for inclusion of the bill in the Ninth Schedule of the Constitution.

In the proposed job reservation policy, local people of the SC community will have a quota of 12%, ST 28%, extremely Backward Class 15%, OBC 12%, and economically weaker section barring those from other reserved categories 10%.

At present, the STs get a 26% reservation in Jharkhand, while SCs have 10%.

The OBCs currently get a 14% quota in the state and increasing it was an electoral promise of all mainstream parties in 2019, including the ruling alliance – JMM-Congress-Rashtriya Janata Dal (RJD) – in the current dispensation.

Jharkhand Congress which has been pressing for 27% reservation of government jobs for OBCs, termed it a historic move and said it will arrest the migration of people to other states for jobs.

Last month, Soren had approved the formation of a panel to suggest issues related to reservations for SC, ST and other backward classes.

Raising the reservation limit, especially for the other backward classes (OBCs) in the state, has been a long-standing demand by all major parties.