Prashant Bose alias Kishan Da and his wife Sheela Marandi, who is also a member of the CPI (Maoist), were arrested in Jharkhand. 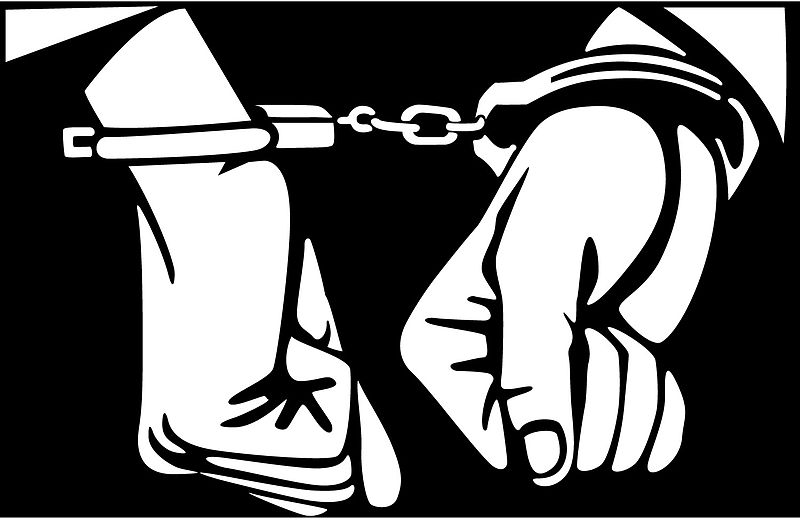 Ranchi: Top Maoist leader Prashant Bose alias Kishan Da, who was carrying a bounty of Rs 1 crore on his head, was arrested in Jharkhand along with his wife Sheela Marandi, a senior police officer said on Friday.

According to the officer, the police, acting on intelligence inputs, arrested the duo.

Bose, who hails from West Bengal, was in charge of Maoist activities in several states including Bihar, Jharkhand and West Bengal, and was believed to have been operating from Saranda forests, the officer added.