The showcause notice to the official concerned says why can't he be given compulsory retirement in the public interest. Nearly 250 workers got their payments released after nine months after the official moved the court. 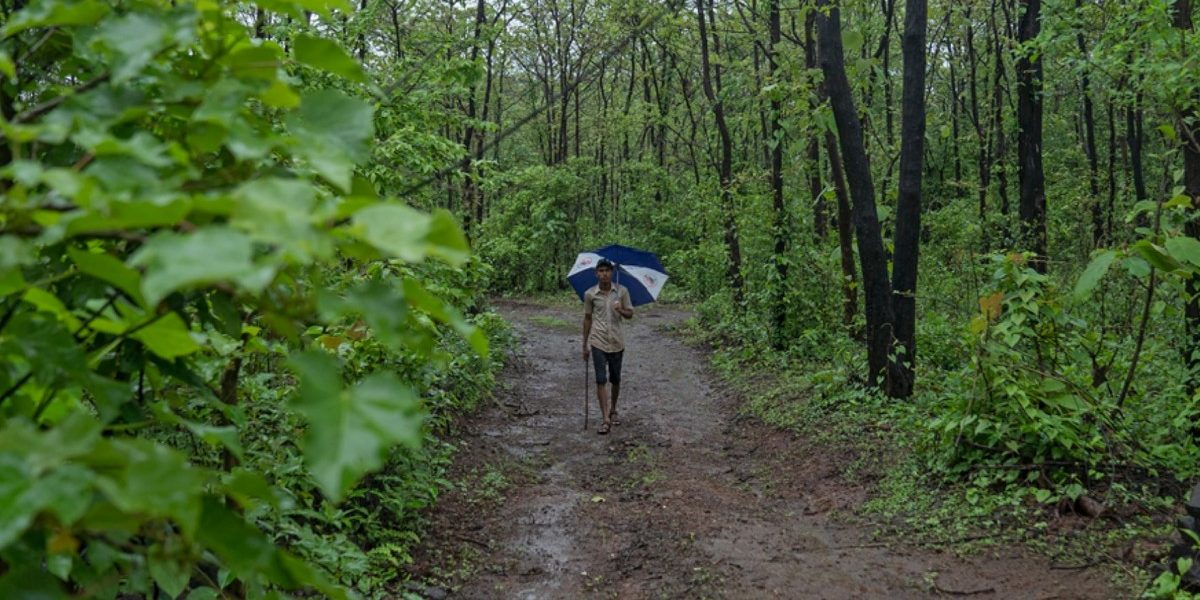 New Delhi: A Jharkhand forest range officer has been issued a show cause notice asking him to explain why he cannot be given compulsory retirement after he had filed a public interest litigation (PIL) against the state government for failing to pay around 250 workers employed by the forest department, the Indian Express has reported.

Pakur forest ranger Anil Kumar Singh’s PIL and workers’ agitation have been successful in forcing the government to clear dues up to Rs 10 lakh. As the workers had not been paid for about nine months, they staged a protest outside the Pakur Division forest office in December last year for the immediate release of wages. With their repeated requests falling on deaf ears, the Pakur forest ranger sought high court intervention in the matter.

However, Singh’s intervention into the matter has not been taken kindly by the state government. A January 29 showcause notice, signed by under secretary Santosh Kumar Chaubey, reached him on February 17. He has been given time until March 17 to respond. The notice alleges that Singh has been a “habitual troublemaker”, and “public interest” demands why he cannot be given compulsory retirement.

Referring to the departmental inquiry against Singh, the notice, as quoted by Indian Express, says, “A team looked into his earlier activities where, being a government servant, he had filed a petition in the court against the government and its work, and also into indiscipline while doing his duty.”

The notice further states that despite the fact that Singh had been “punished” in two previous instances, there has been no difference in his conduct. Therefore, the notice says that “in the public interest, it puts a question mark on his continuity in the job”.

According to the national daily, Singh wonders that a “public interest” logic is used against him to issue show cause notice. He says, in fact, what he had done was in the public interest to help labourers who had not been paid for months get their wages.

As regards the two previous instances when he was punished, he says in the first case, a false allegation was levelled against him for refusing to give commission to his seniors. It was alleged that Singh had filled fake vouchers worth Rs 2.41 lakh. While claiming innocence in the matter, Singh says while he was punished, the official who had actually filled the vouchers in question was not touched at all by the department.

In the second instance, Singh says that he was pulled up for not following the biometric attendance when he was out on the field. In fact, he says, his superiors who were inquiring into the matter too did not mark their attendance in the biometric system, yet nothing had been said about them. In both instances, Singh moved the court to get a reprieve.

In his latest petition filed for the benefit of workers, Singh stated as the divisional forest officer had been lying vacant in the Pakur forest division, payments were getting stuck. This, the petition said, had “compelled to give advances” out of his own pocket, which had caused both workers and him severe hardships. It was only after Singh took up the matter, a divisional forest officer was transferred to Pakur, and payments were released to workers.

However, this did not go down well with his higher-ups in the forest department. A secretary who wished to remain anonymous and quoted by the Indian Express said, “Singh is a habitual trouble maker. He cannot and should not go to court for any issue, howsoever, good the cause may be. As a government employee, he has to follow service conduct rules.”