After More Than a Year, 4G Restored in Two J&K Districts on a ‘Trial Basis’

The apex court had, on August 7, given a final opportunity to the Centre and the J&K administration to place their definitive stand on the resumption of 4G services in the UT. 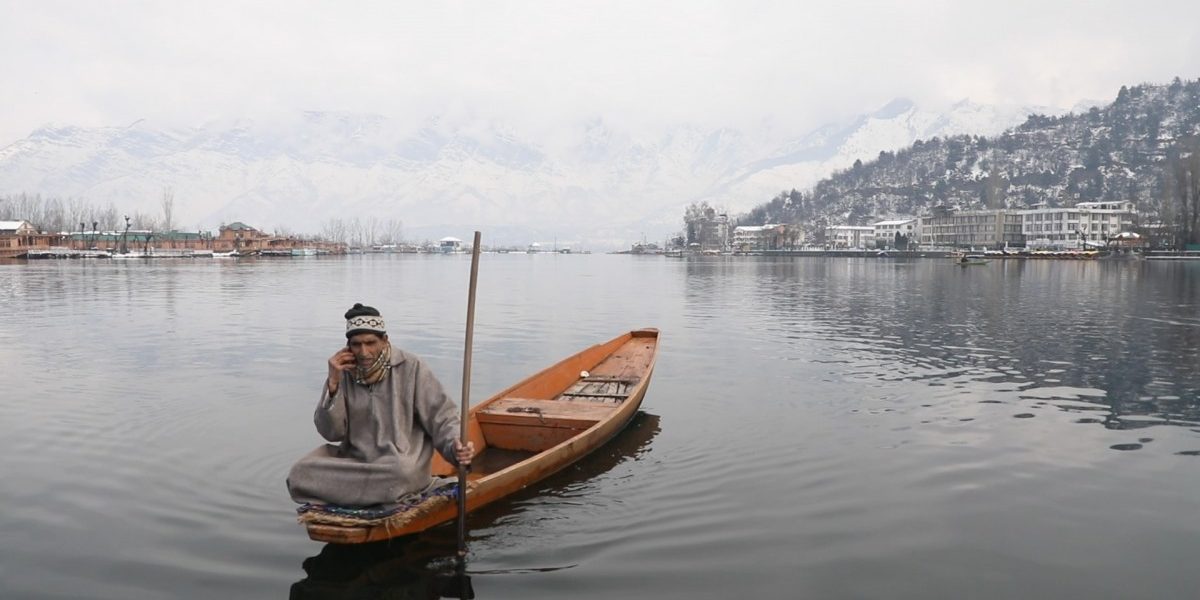 Internet services were snapped in Jammu and Kashmir on the intervening night of August 4 and 5, 2019, hours before the Centre revoked Article 370. Photo: The Wire

Srinagar: High-speed mobile internet was restored in two districts of Jammu and Kashmir on a “trial basis” late on Sunday, more than a year after services were suspended across the erstwhile state on August 5 last year.

An order issued by the principal secretary, J&K home department, directed the restoration of 4G mobile data services in the Ganderbal district of Kashmir and the Udhampur district of Jammu, following a green signal by the security agencies.

“In context of the conclusions drawn and parameters laid down by the special committee for considering calibrated easing of restrictions in limited and comparatively less sensitive geographical areas, the law enforcement agencies while furnishing fresh inputs relating to the present security scenario in J&K identified Ganderbal and Udhampur for lifting restrictions on high-speed mobile internet connectivity on trial basis,” read the two-page order.

The move comes days after the Centre informed the Supreme Court that the special committee tasked to review the ongoing ban on 4G internet services in J&K was considering suspending the ban on a trial basis in two districts of the Union territory.

The apex court had, on August 7, given a final opportunity to the Centre and the J&K administration to place their definitive stand on the resumption of 4G services in the Union territory.

The court was hearing a contempt petition by an NGO – Foundation for Media Professionals – against the Centre for failing to comply with its May 11 judgment in which the court had ordered setting up a panel to explore the possibility of resuming 4G services in J&K.

“After more than a year you can now record a video in Ganderbal and upload it and then watch it in Udhampur! That is some development,” political commentator and author Gowhar Geelani wrote on Facebook, reacting to the government’s decision to restore 4G internet in Ganderbal and Udhapmur.

Another user, Hussaini Wajahat sarcastically described the decision as “wonderful developmental achievements” of the government of India post the reading down of Article 370.

Last month, the former Lt Governor of J&K G.C. Murmu had told the Sunday Express that the J&K administration had conveyed to the Union home ministry that it did not have any objections to restoring 4G internet services.

An official in the J&K home department said the Sunday order will remain valid till September 8 “unless modified earlier”. “The decision for continuation of the services will be taken at the next review meeting keeping in view the ground situation,” the official said.

While the high-speed internet service will be provided only to post-paid subscribers, pre-paid customers would be able to access the services only after completing the verification process.

There will, however, be no let-up in the remaining 18 districts of J&K where high-speed internet services will continue to remain suspended. “…in rest of the districts, the internet speed shall continue to be restricted to 2G only,” read the order.

Internet and all telephonic services were snapped in Jammu and Kashmir on the intervening night of August 4 and 5 last year, hours before the Centre revoked Article 370 and bifurcated the state of J&K into two Union territories.

The low-speed or 2G internet service on mobile phones was restored in J&K on January 25. The ban on high-speed internet services has hit life in Kashmir which has been subjected to two consecutive lockdowns – first, the six-month clampdown following the scrapping of J&K’s special status, and then the ongoing COVID-19 lockdown.

While students struggled to access online classes at low-speed internet services, people associated with different professions, from health to business and media continue to struggle to carry out their routine work amidst the internet ban.