Along with personal details, including addresses, the heads of government departments have been asked to provide details of social media accounts.

Srinagar: The Jammu and Kashmir administration has asked its new employees to submit details of their social media accounts for police verification, a step that experts fear may further undermine free speech in the recently-created union territory.

The J&K government issued a list of dos and don’ts for its employees, who have an active presence on social media, in 2017, but this is the first time that the police have been tasked to scrutinise the social media activity of new employees.

A circular issued by J&K’s General Administration Department (O9JK-GAD of 2021) on Thursday asked all the administrative secretaries, divisional commissioners and heads of various departments to get security clearance of unverified government employees from the J&K Police’s criminal investigation department (CID).

Along with basic details such as name, date of birth, and address, the heads of government departments have been asked to provide details of “social media accounts (Twitter, Facebook, Instagram, etc)” of employees whose verification has not been carried out.

“Many individuals with dubious character antecedents and conduct have been paid salaries and other allowances, without obtaining their mandatory CID verification,” the GAD circular says, adding that the verification of such cases should be “completed expeditiously and no new entrant in the Government Service (will be) paid salary/allowances till verification” is completed.

A new order with long past

Manoj K. Dwivedi, commissioner secretary, GAD, who issued the order, told The Wire that the union territory administration has identified “a few employees” who were drawing salaries without obtaining the mandatory police verification certificate.

“To ensure that the new employees are following all the norms, the administration has decided to issue fresh instructions to all the departments to carry out police verification of their employees before releasing their salaries,” he said. 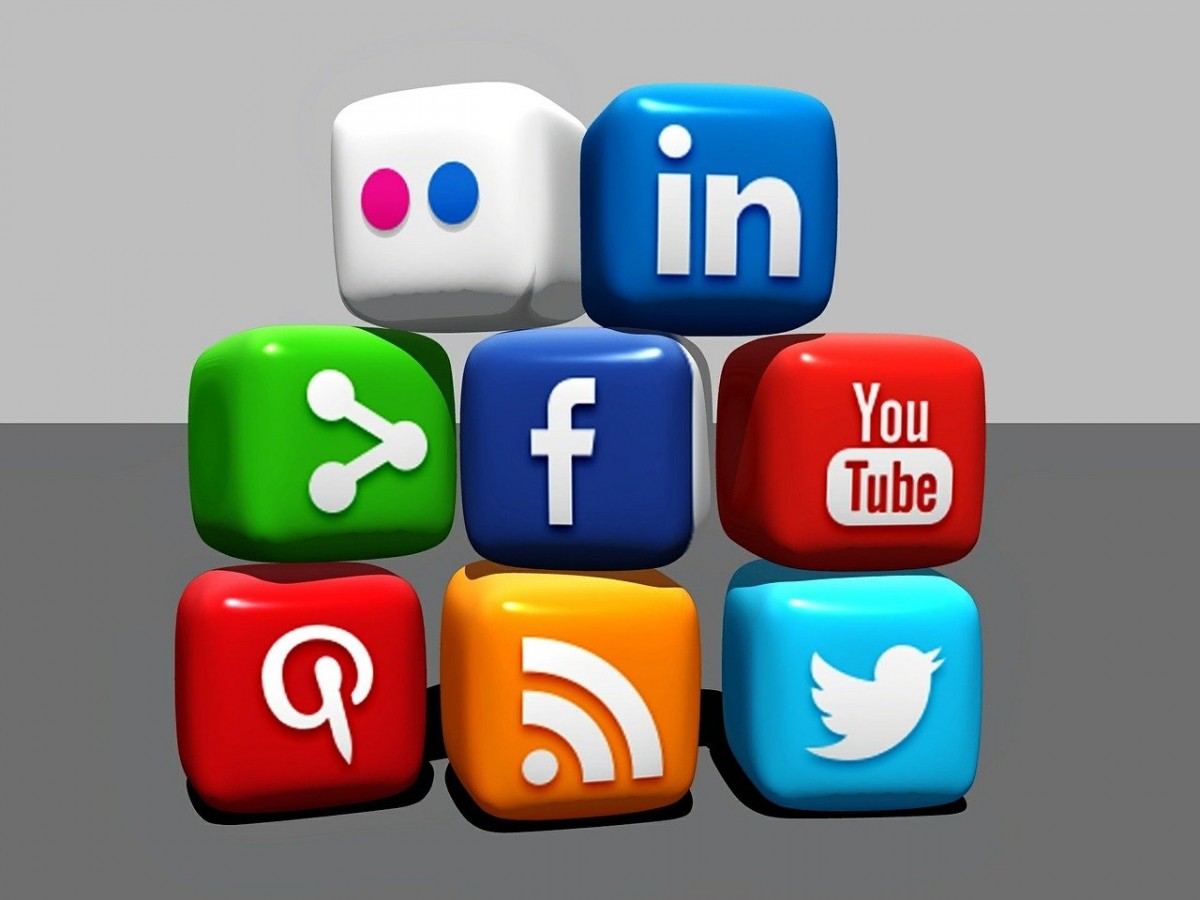 The administration has tasked the senior superintendent of police of the elite criminal investigations department to collect details of employees from the heads of departments.

Other than verification for government service and passports, the CID deals with the “collection, collation and dissemination of intelligence” about “undesirable elements,” according to the J&K Police website.

A senior police official, who has served at the CID headquarters in Srinagar, said the verification is carried out at multiple levels, depending on the nature of the case for which the police clearance is required.

“How the verification process is to be carried out is a secret,” the officer, who didn’t want to be named, said, adding that the processes involved change from case to case.

“In case of government service, the process is different from, say, when an individual is looking for a passport to perform the Hajj pilgrimage. In my time at CID, social media activity was not our concern,” he said.

However, after the BJP-led Central government took control of the J&K administration after reading down Article 370, social media platforms, as well as their users in Jammu and Kashmir, have come under increased scrutiny.

Soon after the August 5, 2019 move, the Centre asked Twitter to take down some handles that were accused of “spreading rumours and misinformation to disturb the peace and calm in the Valley.”

In November 2019, three employees were suspended after a photograph circulated on social media showing them participating in a political function. Earlier in April 2019, a power department employee was suspended for an “objectionable post” on new domicile rules.

A news report last year said that 500 to 1,000 government employees “posing threat to security and integrity of the State” could be dismissed in the next two or three months.

Earlier this year, the J&K Police invited volunteers to patrol social media and flag posts on “radicalisation” and “anti-national activities” among other issues to the government.

Now, the latest GAD circular has sparked fears that it will be used to trample an individual’s fundamental right of free speech under the garb of “national interest”.

Free speech activists believe this is another step to push J&K into “democratic anarchism” where the government is allegedly resorting to overarching measures to curb dissent. New Delhi has already exerted pressure on Twitter and other social media platforms to remove hundreds of thousands of posts that focussed on Kashmir, according to an analysis by the global media-watchdog Committee to Protect Journalists (CPJ).

Also read: Cyber Whispers: Why the MHA’s Volunteer Programme Needs to be Carefully Thought Through

Accusing the government of India of using ambiguous legal processes to “suppress Kashmiri journalism, commentary on Twitter,” the CPJ has said that hundreds of Twitter accounts, the vast majority of them related to Kashmir, have been suspended.

Last year, the government of India asked Twitter to remove 2,772 accounts or tweets.

“The message is clear – if you have to stay in the government, you have to shut your mouth. It looks like a warning to those employees who use social media platforms for expressing their opinions about government policies,” a professor at the University of Kashmir said, wishing anonymity.

Dwivedi, however, said these fears are “unfounded”. “The government servants have fewer rights than others. We are governed by service rules, and I don’t have the same privileges as others in the non-government sector.” He said those youngsters aspiring to join the government service must be “mentally prepared to discipline themselves,” according to the rules of the government.

“We are not curtailing anyone’s freedom,” he said, “We are just asking them to follow the rules and use social media within limits.”

File photo of journalists protesting against the restrictions on the internet and mobile phone networks at the Kashmir Press Club during the lockdown in Srinagar last year. Photo: PTI

The GAD circular comes more than three years after the Mehbooba Mufti-led PDP-BJP government restricted its more than five lakh employees from using their social media accounts for political and other activities.

On December 26, 2017, the coalition government issued an order, barring the employees from “discussing or criticising on social media any policy pursued or action taken by the Government,” or “participating in any such discussion or criticism that takes place on social media pages/communities or microblogs.”

Asked how the social media activity of an individual was relevant to the hiring process for new employees, Dwivedi said:

“In old times, a person was known by his neighbourhood. But the times have changed. A person is known by his or her virtual address more than a physical address. And the government has a right to know about the social media accounts of new entrants. It will add another credential to their identity in the government systems.”

Another CID official said the GAD circular is “nothing new”. The officer said the CID has the mandate to carry out verification of individuals and organisations. “Whether the verification is required for government employment, registering a society or publishing a newspaper, the CID clearance is mandatory.”

Professor Noor M. Baba, a political analyst in Srinagar, said the circular is seemingly aimed to regulate even the private space of employees which should normally be theirs as citizens.

“This seems to be in line with the policies of the present regime because of which India’s rating as a free country stands undermined internationally,” Prof Baba said.