The new councils will include MLAs and chairpersons of Block Development Councils but the former will have no voting rights within the councils. 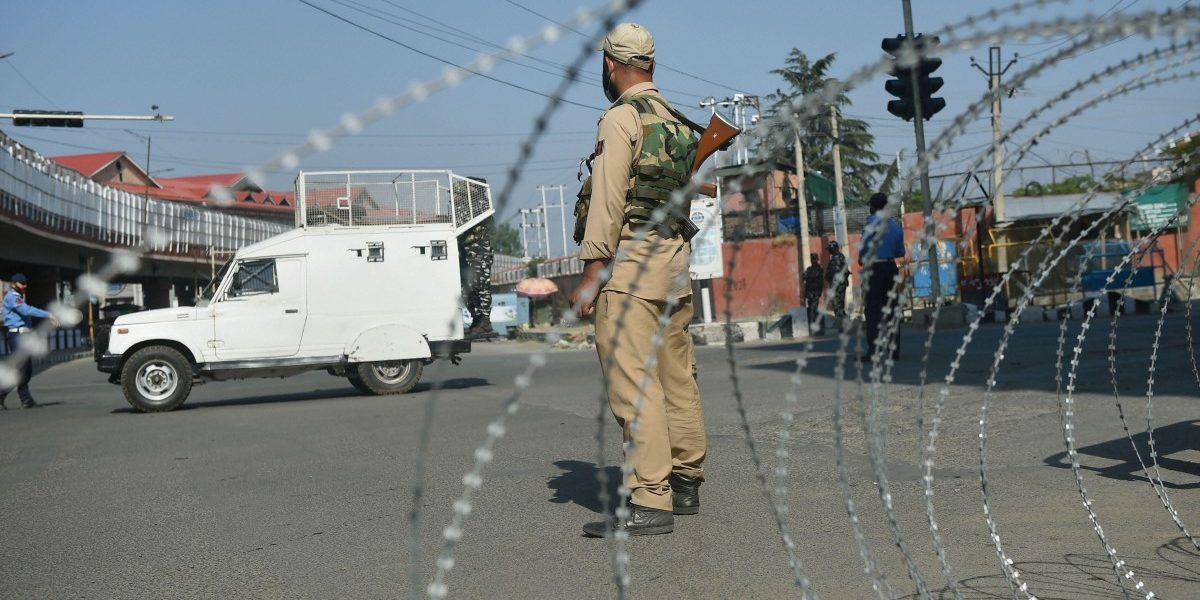 New Delhi: The Central government has amended the Jammu and Kashmir Panchayati Raj rules to set up a directly-elected 14-member district development council, which local political participants fear is aimed at curbing the powers of members of legislative bodies.

The councils will supplant the earlier District Development Boards, which were chaired by a Cabinet Minister or a Minister of State and included MPs, MLAs and MLCs.

There are no legislative bodies as they were abolished when Jammu and Kashmir was divided into two Union Territories during  the dilution of powers under Article 370 of the Indian constitution last year in August.

“The government today amended J&K Panchayati Raj Rules, 1996, to provide for establishment of elected District Development Councils in Jammu and Kashmir. The move to have elected third tier of Panchayati Raj institution marks the implementation of the entire 73rd Amendment Act in J&K,” the spokesman of the Union Territory’s administration said on Saturday, as per PTI.

The spokesperson stated that the new DDCs will comprise members directly elected from 14 territorial constituencies of the district, with the winners electing a chairperson and vice-chairperson.

According to a senior official of the J&K Union Territory quoted by Indian Express, the new provision will empower local bodies and aims at deepening the political process at the local level.

“But some other observers said this essentially disempowered the second tier of the government (the state or UT) and suggests that Assembly elections in the UT may not happen anytime soon,” reported the paper.

A senior leader of Peoples’ Democratic Party, Naeem Akhtar asserted that move was undertaken to end the role of regional politics. “The aim is total depoliticisation so that there is no central collective voice. It is to cut to size the people of Jammu and Kashmir so that they don’t have a political voice. The aim is to sub-divide, overlap, create layer after later so that nobody would know who is in-charge. In such a scenario, the ultimate arbiter would be bureaucrat and the security set-up,” he told Express.

National Conference vice president Omar Abdullah has not publicly commented, but another senior unnamed NC leader told Express that the decision would have far-reaching consequences towards reducing the role of MLA.

Each council will have five standing committees which will be chaired by the MP of that area.

The district deputy commissioners will be responsible for drawing up the 14 constituencies in the districts before elections are held to the DDC. The notification for holding elections to the DDCs may be issued within 10 days, as per sources quoted by the paper.

In November 2018, elections were held to the 39,521 rural constituencies to elect members to the panchayat. But more than one-third seats are still vacant due to various factors. Bypolls for these vacant panchayat seats are expected to be held next month.