The legal challenge to the domicile rules has underlined the importance of Article 35A, which safeguarded exclusive rights of permanent J&K residents until August 5, 2019. 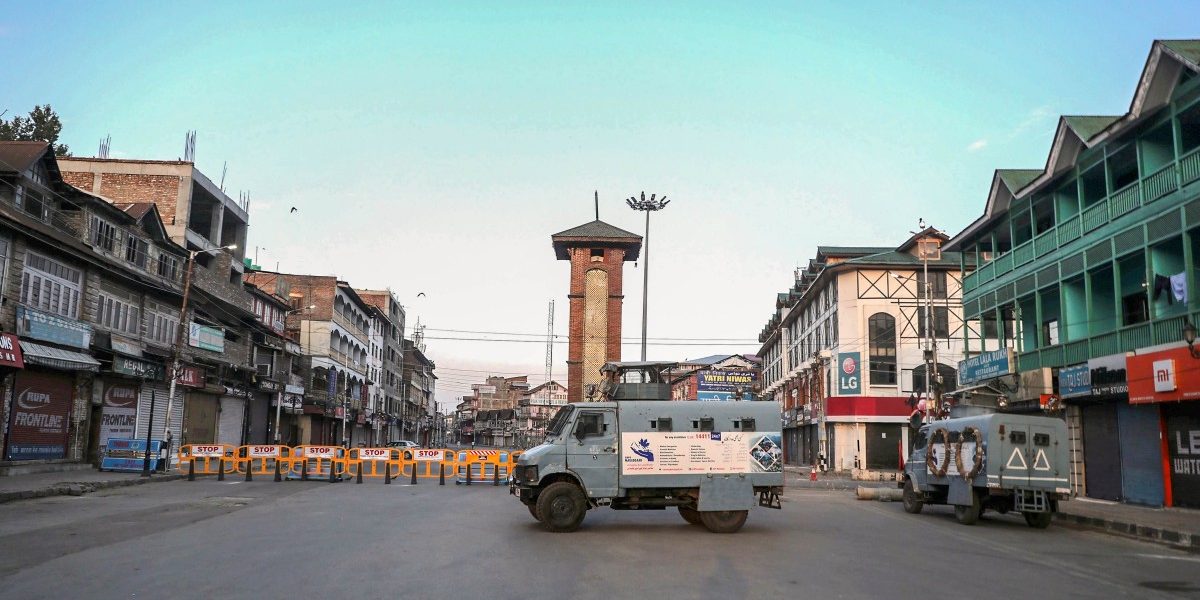 Srinagar: The domicile law brought in by the Bharatiya Janata Party-led Central government in the union territory of Jammu and Kashmir is now facing a legal challenge. Petitioners have said that parliament has not delegated its authority of enacting laws for prescribing employment or appointment for a government job on the basis of residence to the Central government under the J&K ReOrganisation Act.

The new domicile rules, enacted by the Ministry of Home Affairs through an executive order in March this year, reserves government jobs in J&K for its ‘domiciles’, which also includes non-locals living in the UT for 15 years and children of Central government employees serving here for 10 years.

Before the reorganisation of J&K, non-locals were not eligible for jobs in the erstwhile state due to special constitutional safeguards incorporated in the constitution of India through a presidential order of 1954.

Grounds for legal challenge and route adopted for enacting law

Three petitioners – two domiciles of Haryana and one from the Ladakh union territory – have challenged amendments made in the Jammu & Kashmir Civil Services (Decentralization and Recruitment) Act, 2010, on the grounds that they violate Articles 14, 16, 19 and 21 of the constitution.

On August 4, the Jammu and Kashmir high court sought responses from the Centre and J&K administration on the petition within four weeks.

Notified by the MHA on March 31 under The Jammu & Kashmir Re-Organisation (adaptation of state laws) Order 2020, these amendments were incorporated into the law by invoking Section 96 of the J&K Reorganisation Act.

As per this provision, the Central government has powers to make adaptations and modifications to laws, whether by way of repeal or amendment, for facilitating the application of any law to the J&K and Ladakh union territories.

One of the main grounds for challenging the law is that parliament has not delegated its lawmaking powers under Article 16(3) of the constitution to the Central government under Section 96 of the Jammu and Kashmir Reorganization Act, 2019.

The petitioners have also submitted that the power delegated under Section 96 shall not be, in any manner, construed as a delegation of parliamentary power under Article 16(3) of the constitution. Article 16(3) says parliament can make any law prescribing employment or appointment for a government job on the basis of residence.

“Nothing in this Article shall prevent Parliament from making any law prescribing, in regard to a class or classes of employment or appointment to an office under the Government of, or any local or other authority within, a State or Union territory, any requirement as to residence within that State or Union territory prior to such employment or appointment,” reads the constitutional provision.

According to the petitioners, the power delegated under Section 96 was only for the purpose of facilitating the applications of already prevailing laws in the former state of Jammu and Kashmir, or to make laws applicable to new union territories of J&K and Ladakh.

They have contended that every modification or adaptation of any law must be done in that reference only, and not beyond.

Spotlight on Article 35A

The legal challenge to the domicile rules has underlined the importance of Article 35A, which safeguarded exclusive rights of permanent residents of the erstwhile state in jobs before last year’s unilateral constitutional changes.

Article 35A, which was incorporated in the constitution through “The Constitution (Application to Jammu and Kashmir) Order, 1954′, protected special rights of J&K’s permanent residents on employment, acquisition of immovable property, etc.

On August 5 last year, Article 35A was abrogated by superseding The Constitution (Application to Jammu and Kashmir) Order, 1954 through constitutional order 272.

A former law secretary of J&K, who did not want to be named, said that domicile law and rules are susceptible to challenge on the grounds of discrimination, unless some kind of protection is given in the constitution itself on the pattern of Article 371A-G.

“Article 14 and 16 of the constitution of India do not permit discrimination in matters of employment on the grounds of residence. In that sense, barring non-residents from employment in the UT is violative of Article 14 and 16. This was why Article 35A had protected any challenge to restrictions placed on employment and purchase of immovable property in the J&K state,” he said.

He said the concessions made in northeastern states are protected by Article 371.

“Domicile law and rules are vulnerable unless some kind of protection is given in the constitution itself on the pattern of Article 371A to 371G,” he opined.

The domicile law has faced widespread criticism in J&K, as people see it as a first attempt towards changing the region’s demography.

The law opens jobs to ‘outsiders’, which was not possible before the abrogation of J&K’s special status.

Under the law, a person living in J&K for at least 15 years is eligible for all jobs in the UT. It also extends domicile rights to children of Central government employees who have served in the UT for at least 10 years.