An image shared by Jaitley omitted Jawaharlal Nehru from a list of prominent freedom fighters, with Vallabhbhai Patel once again taking centre state. 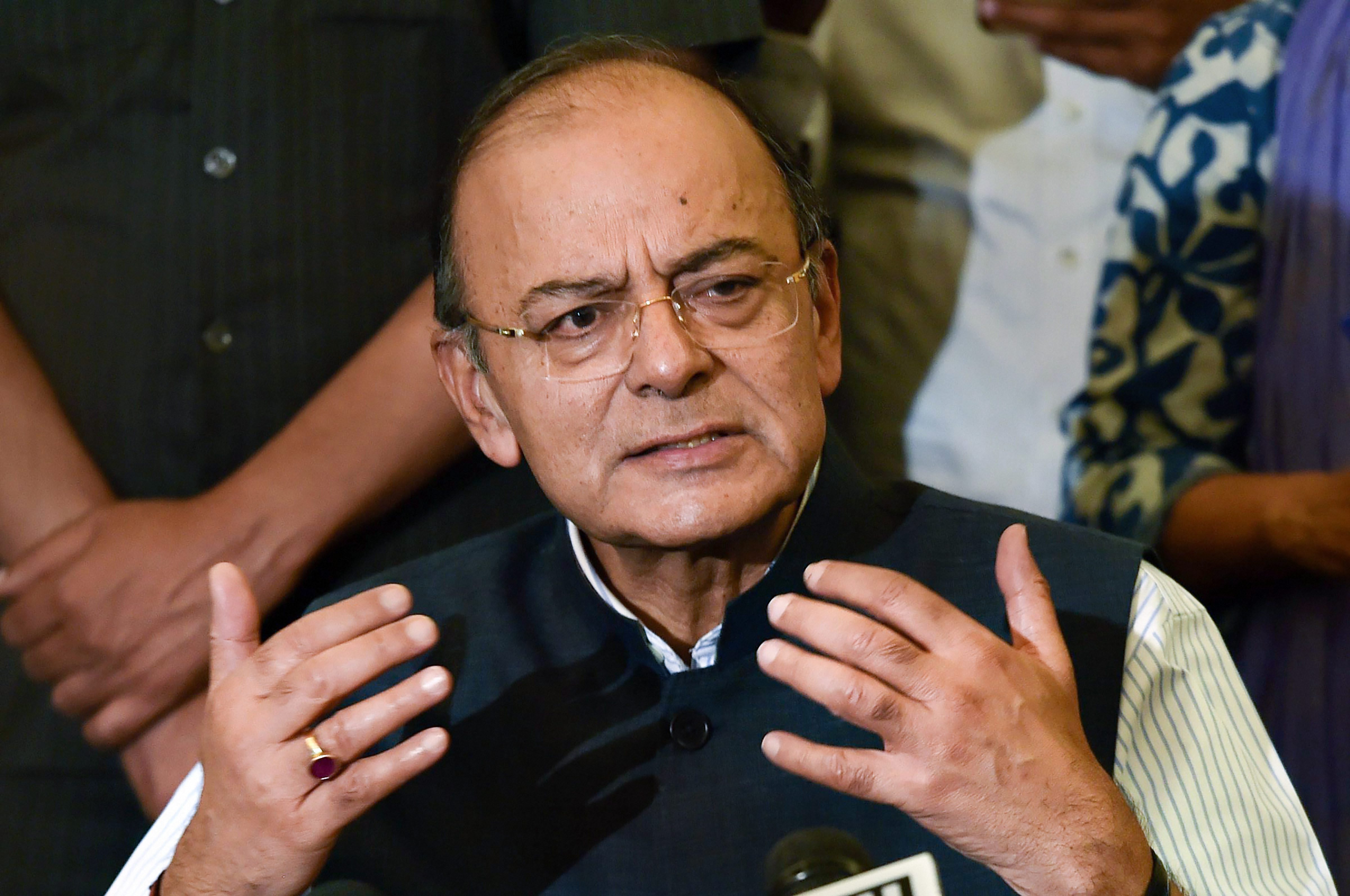 In keeping with the BJP’s proclivity for underplaying the efforts of the country’s first prime minister and pitting him against Vallabhbhai Patel, the image Jaitley tweeted focused on the ‘Iron Man of India’. Patel was at the centre, flanked by Bhagat Singh and M.K. Gandhi. Interestingly in the image, Patel’s portrait is larger than Gandhi’s. Also in the image are Chandra Sekhar Azad, Subhas Chandra Bose, Bal Gangadhar Tilak and Rani Lakshmibai of Jhansi.

Narendra Modi’s government has made consistent efforts to downplay Nehru’s role in nation-building. This began before the 2014 Lok Sabha elections, when in October 2013, Modi, then Gujarat chief minister, said, “Every Indian still regrets that he (Patel) did not become the first prime minister. Had he been the first prime minister, the country’s destiny would have been different.” More recently, he had also claimed that had Patel been the prime minister, “all of Kashmir would’ve been a part of India”. Several experts have questioned the veracity of this statement, saying that Patel was, at one point, happy to swap Kashmir for the Nizam’s Hyderabad state.

On May 27 this year – Nehru’s death anniversary – Modi in his Mann ki Baat on All India Radio invoked Nehru, but immediately diverted the speech to a Sangh Parivar icon, Damodar Savarakar. “Today is May 27, the death anniversary of the first prime minister of India, Jawaharlal Nehru. I render my pranam to Panditji. Memories of this month are also linked with Veer Savarkar,” he said.

In 2017, flagging off the ‘Run for Unity’ on Patel’s 142nd birth anniversary, Modi claimed governments in the past tried to run down and erase the contributions of Patel in unifying the country immediately after independence, which was perceived as a barb at the Congress.

Writing for the Indian Express, historian Ramchandra Guha in February this year speculated that the return of Nehru vs Patel rhetoric was an attempt to divert attention from the failures of Modi’s government. “Nehru and Patel were colleagues not rivals, co-workers not adversaries. Working individually, and together, they united India and gave it a democratic template. However, repeatedly correcting the PM’s [Modi’s] errors of fact and interpretation plays into his hands; in part because the BJP has its own “alternative facts”, in part because it keeps the debate safely in the past. For, so long as the PM has an excuse to attack the gross and irrefutable facts of Congress dynasticism, he will use it, to avoid a searching examination of his own record,” Guha wrote.