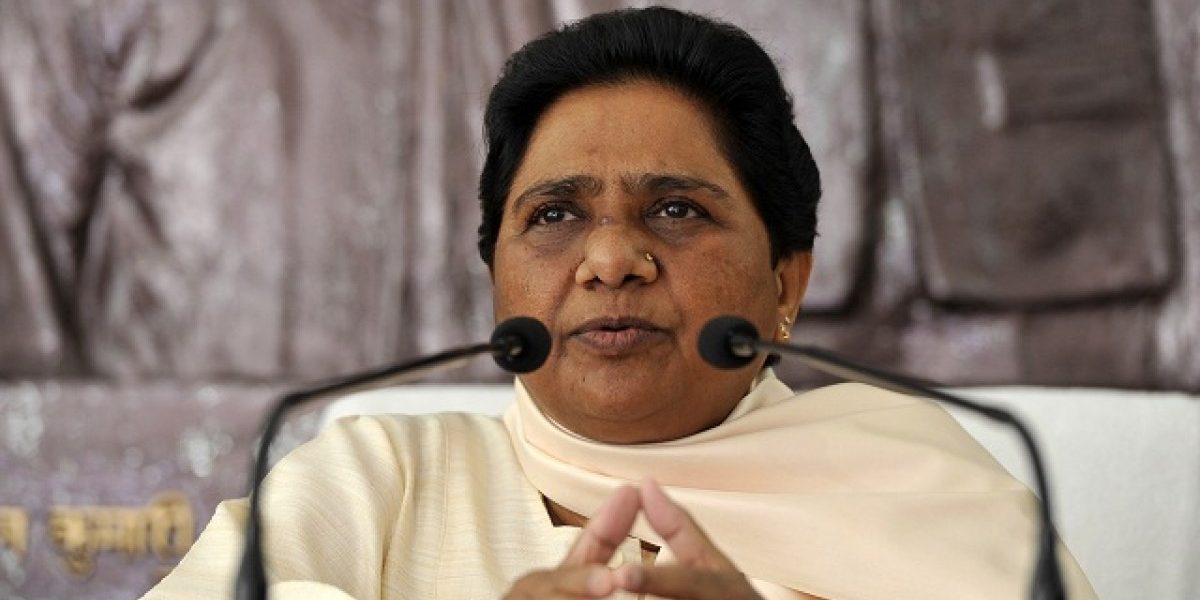 New Delhi: The income tax department has attached a ‘benami’ commercial plot worth Rs 400 crore in Noida belonging to BSP supremo Mayawati’s brother and his wife, an official order said.

The provisional order for the attachment of the seven-acre plot, beneficially owned” by Anand Kumar and his wife Vichiter Lata, was issued on July 16 by the department’s Delhi-based Benami Prohibition Unit (BPU).

Benami properties are those in which the real beneficiary is not the one in whose name the property has been purchased.

The plot, where a five-star hotel and other luxury facilities were planned to be created, is registered at no 2A, Sector 94, Noida, in Uttar Pradesh’s Gautam Budh Nagar district, part of the National Capital Region.

The order, accessed by PTI, has been issued under section 24(3) of the Prohibition of Benami Property Transactions Act, 1988, which defines the taxman’s power to attach an asset if it is thought that the person in possession of the property held ‘benami’ may “alienate or sell it”.

The attached asset, considered a ‘benami’ property of Kumar and his wife by the department, measures 28,328.07 square metres or about seven acres, the order said.

The book value of the property is Rs 400 crore, it said.

According to findings of the probe, the tax department detected a “complex web of shareholding” by at least six firms, including dummy companies, who were the ‘benamidars’ or the entities in whose name the ‘benami’ property is standing.

Anand Kumar and Vichiter Lata are the sole beneficiaries of the funds of the multi-layered ‘benami’ transactions that took place through these companies, the department alleged.

They have been charged with paying the actual monetary consideration to own the asset as defined under the anti-benami law.

According to the tax probe, the asset was created after allegedly using the services of Delhi-based hawala entry operators, who route illegal money.

The department has held that the source of funds” of these companies is fictitious” and unexplained cash credit” under sections of the Income Tax Act, 1961.

Violators of the anti-benami law, enacted in 1988 but implemented from November 2016 by the Modi government, attract rigorous imprisonment of up to seven years and fine up to 25 per cent of the fair market value of the property.

The Act allows for prosecution of the beneficial owner, the ‘benamidar’, the abettor and the inducer to ‘benami’ transactions. It also says that the assets held ‘benami’ after final prosecution are liable for confiscation by the government without payment of compensation.

Violators of this law also stand to be prosecuted under the IT Act of 1961.

The IT department is the nodal department to enforce the Benami Act in the country.