An unnamed source told Indian Express that the IT department had found 50 undisclosed foreign bank accounts and assets owned by the three entities across seven foreign countries. 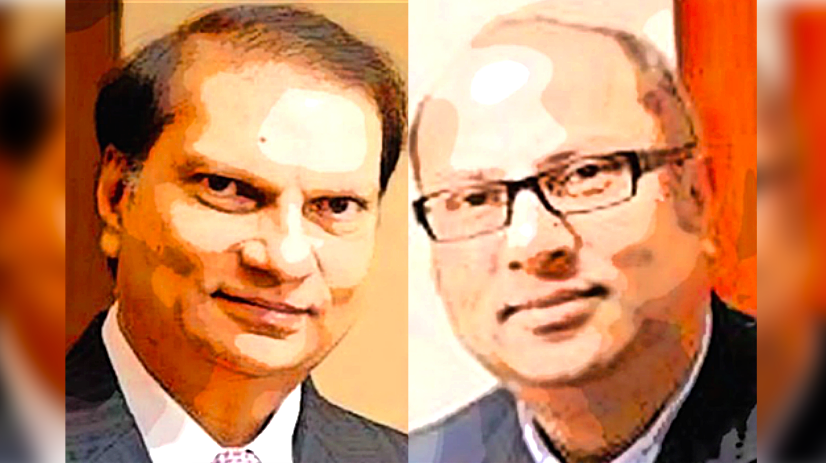 New Delhi: The Income Tax department has begun action against Sterling Biotech Ltd, the pharma company promoted by the fugitive Sandesara brothers under the Black Money Act, Indian Express has reported. The CBI and Enforcement Directorate are already investigating them.

The newspaper quoted unnamed sources as having said that the IT department filed a case in the local court against the company and the brothers Nitin and Chetan Sandesara, on September 6, under sections 50 and 56 of the Black Money (Undisclosed Foreign Income and Assets) and Imposition of Tax Act, 2015.

The two sections deal with wilfully failing to furnish information on assets and income and a company’s culpability.

An unnamed source also said that the IT department had found 50 undisclosed foreign bank accounts and assets owned by the three entities across seven foreign countries.

The Sandesara brothers are considered wilful defaulters to the tune of Rs 5,000 crore and have been declared economic fugitives.

The Enforcement Directorate’s chargesheet places the quantum of loans even higher, at Rs 8,000 crore, and alleges criminal conspiracy to cheat banks.

The Wire has also reported on how the brothers enjoyed connections with key members of the top brass of Indian law enforcement, to their advantage.

In 2017-18, while under active investigation, Nitin Sandesara attempted to float a string of companies in the British Virgin Islands to expand his oil business, Pandora Papers records investigated by Indian Express revealed.