The national transporter is in the process of finalising bidding documents for inviting private players to run about 150 trains. 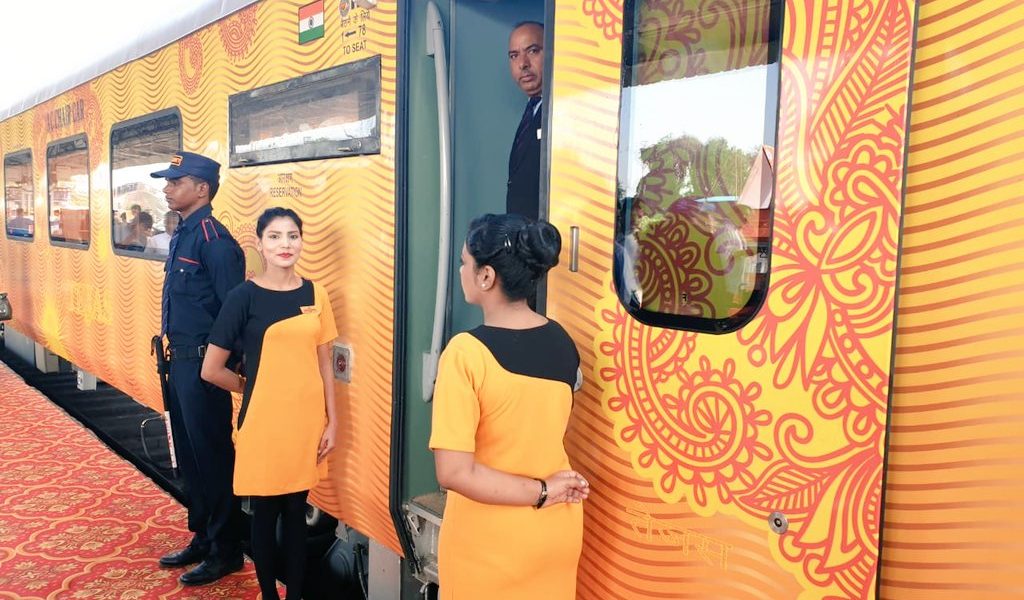 New Delhi: Buoyed by the successful run of the first ‘corporate’ train between Delhi and Lucknow, the Indian Railways has received strong interest from the private sector even as various unions continue to oppose the plan.

According to sources in the national transporter, at least three Indian airlines have also expressed initial interest in bidding and operating certain train routes as a possible last-mile connectivity solution that they can offer their customers.

Much of this excitement is due to the initial demand that the IRCTC-operated Tejas Express has been attracting. The next Tejas service, which will run between Mumbai and Ahmedabad, is currently getting ready.

Reeling under mounting losses, the Indian Railways has firmed up plans to offer about 50 high demand routes for private train operations, in a move that will involve roughly 150 trains.

It has also proposed to invite private players for the intercity express on over 12 routes including the Mumbai-Ahmedabad and Mumbai-Pune journeys. Besides this, there are also proposals to operate suburban trains in Mumbai, Kolkata, Chennai and Secunderabad by private players.

Currently, the national transporter is in the process of finalising bidding documents to invite private players to run about 150 trains. The cost of these 150 trains is estimated to be Rs 22,500 crore as one rake will consist of 16 coaches.

It will be decided through competitive bidding and for this, the tender document is being finalised taking various factors into account, sources told The Wire. The process envisages prospective operators bidding for a minimum of 12 trains and a maximum of 50 trains, which include overnight and day-long trains.

Asked about airlines’ interest in train operation, sources told that some airlines are exploring acquiring certain train routes as a last-mile connectivity solution to increase the demand for their air routes. There is also a possibility that some players may discontinue their non-profitable air routes and focus on train routes instead.

In countries abroad, some airlines have chosen to do this, although its unclear whether the precarious financial health of the aviation sector in India will permit such an endeavour.

“Currently nothing is concrete. Once the tender is floated, the picture will be clear and we will come to know who all are coming,” sources added.

When asked, Indian Railways spokesman K. Shyama Prasad said that the ministry had no information on this and that there would be more meetings before anything is finalised. n it.

According to the potential tender conditions though, private operators will be given freedom to either purchase new trains or acquire it from the Railways on lease. Since this is the first time in the country that the public transporter is allowing private train operators to run passenger services, the government is approaching the final process with caution.

While private players are keen to import customised trains and are seeking dedicated routes to ensure punctuality, the Railways has to take a final call on the issue.

However, the national transporter will still be in control on the safety front, giving away only pricing decision to private train operators.

While the signalling system, loco pilots and platform will remain with the Railways, catering, onboard housekeeping, ticket pricing and checking, infotainment and other amenities will be the train operator’s responsibility.

IRCTC, the Railways subsidiary, which was being divested of 12.5% of its shares through an IPO, will pay nearly Rs 13 lakh per day in haulage and lease charges and is expected to generate about Rs 16 lakh to 17 lakh per day in revenue from the Delhi-Lucknow Tejas Express.