While the DNPA has rightly described the new rules as “vague and arbitrary”, it should also realise any attempt to create a distinction between traditional media’s digital platforms and born digital news platforms of more recent origin is also untenable, 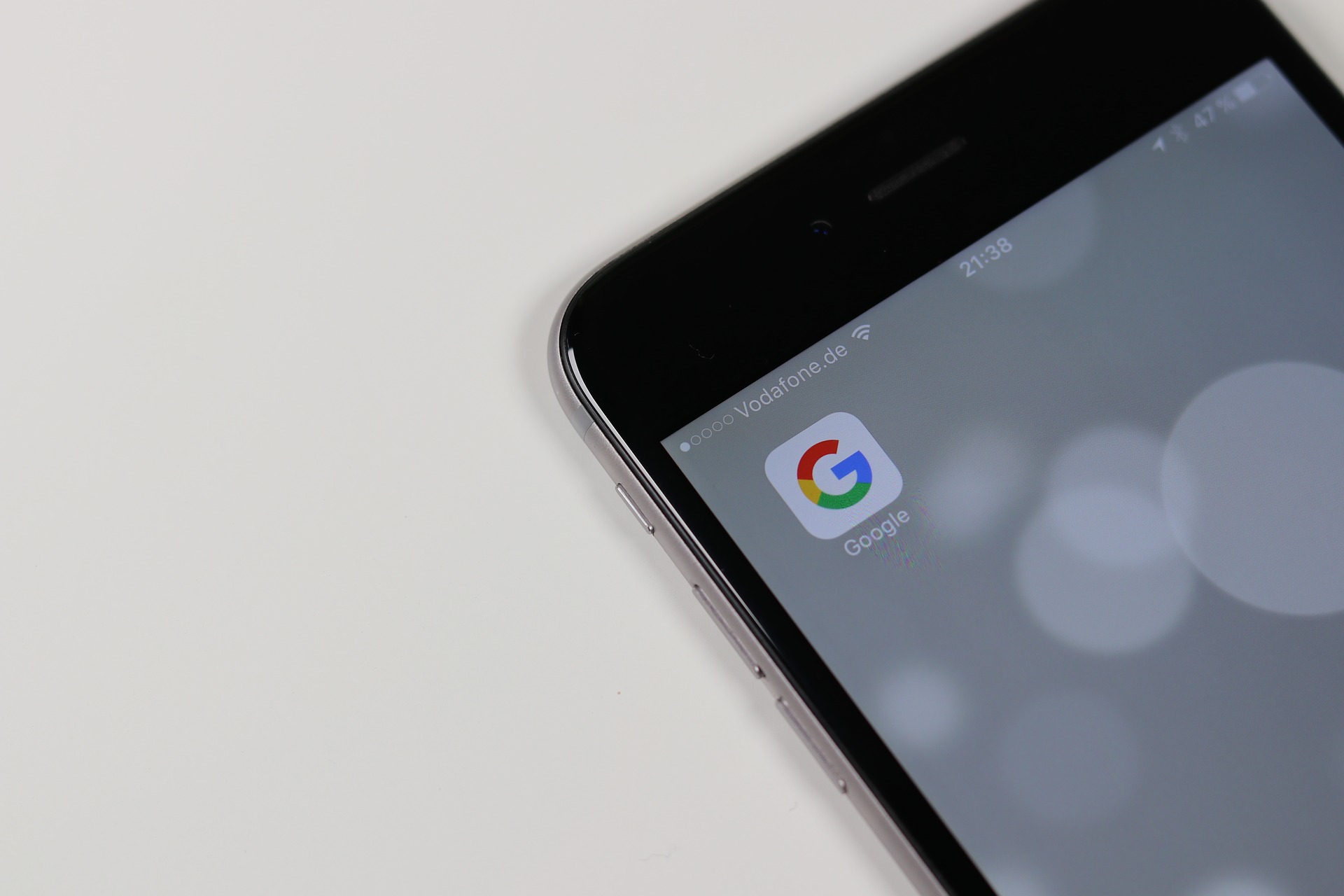 The key issue is that the executive cannot arm itself with powers to decide what is free speech or reasonable restrictions thereof. This can only be decided by a judicial authority. Credit: Digitalpfade/pixabay

Finally, traditional newspaper and television media companies with a large presence in the digital news space have also gone to court challenging the new IT Rules 2021, terming them illegal and unconstitutional.

The Digital News Publishers Association (DNPA), comprising players like the Times of India, India Today, NDTV, Indian Express, Dainik Bhaskar, Dainik Jagran and Amar Ujala have filed a writ petition in the Madras High Court seeking an order to “declare the Information Technology (Intermediary Guidelines and Digital Media Ethics Code ) Rules 2021 ultra vires of the Constitution, void and violative of Article 14 and Article 19(1)(a) and 19(1)(g) of the Constitution.” The court has issued notices to relevant government agencies.

The petition unambiguously argues that the new IT Rules seek to legislate the conduct of entities which are not even within the scope of the Information Technology Act, 2000. This means regulating news is outside the scope of the IT Act 2000. The new rules “open the door to suppressing freedom of speech and the independence of news media in the country which has been upheld by the Supreme Court in a catena of judgements,” the petition says.

These are pretty much the grounds on which standalone digital media like The Wire, The Quint, AltNews and LiveLaw have challenged the new IT Rules, which give the executive “emergency powers” to take down news content without informing the publisher. Never before in India’s history has the executive armed itself with such draconian powers to curb free speech. And this is a government whose Prime Minister, other senior ministers and ruling party members claim to have been mentored by Jayaprakash Narayan, who led a mass movement against the Emergency in 1975.

The DNPA’s petition has stated that it tried to bring to the attention of the Secretary, I&B Ministry, the illegality and unconstitutionality of the new IT Rules in their entirety. But to no avail. The government seems to have been in no mood to listen. The traditional media owners should have known better. This is not a government that listens to stakeholders before making laws that profoundly impact democratic principles and practice.

The DNPA members have said that the government chose to issue the notification seeking compliance to the new media rules without adequate consultations. The I&B Ministry seems to have had at least some interaction with traditional media players. But it chose not to respond at all to the standalone digital publishers’ association, DIGIPUB. Its letter to the ministry seeking a meeting was not even acknowledged. This is the level of hubris the Modi government is infected with.

The traditional media owners made the mistake of assuming that the Modi regime is open to reason. They thought a via media could be found through negotiations to preserve the basic sanctity of the prevailing self-regulatory mechanism that media operates under. The DNPA  has argued that the Press Council Act, the programme code under the Cable TV Network Act and other existing legislations were adequate for media regulation. Besides, there is no dearth of laws under which the media is held accountable at present, from criminal defamation to FIRs invoking other criminal provisions.

The I&B Ministry rejected the traditional media’s proposition that it was adequately regulated under existing arrangements. The government wrote to DNPA saying their digital platforms would have to comply with the new rules along with standalone digital news outfits. Realising that the Modi government was in no mood to listen, the DNPA members decided to move the Madras High Court.

While the DNPA has spoken about the illegality and unconstitutionality of the new media rules in their entirety, it is still erring in seeing standalone digital news media as a separate category. It mentions in the writ petition that traditional media which has developed regulatory norms and standards over decades since Independence should not be compared with new, born digital news outfits. This is a totally fallacious argument simply because the basic principle of free speech guaranteed under Article 19(1)(a) does not, and cannot, distinguish between one news platform and another, whatever their vintage and provenance.

The DNPA has rightly described as “vague and arbitrary” the new media rules which seek to create a legal distinction between the physical newspaper and its online version. Applying the same logic, the attempt to create a distinction between traditional media’s digital platforms and born digital news platforms of more recent origin is also untenable, in the context of the constitutional guarantee of free speech. The DNPA would do well to keep this big picture in mind.

The key issue is that the executive cannot arm itself with powers to decide what is free speech or reasonable restrictions thereof. This can only be decided by a judicial authority. Justice Deepak Gupta, formerly of the Supreme Court, rightly pointed out in a debate on NDTV that media regulation is needed, but it has to be by an autonomous authority, not by the executive. This simple proposition seems to be lost on this government.