The government body meant to uphold the RTI has said they are too understaffed and overworked to collect and collate all the information sought by applicants. 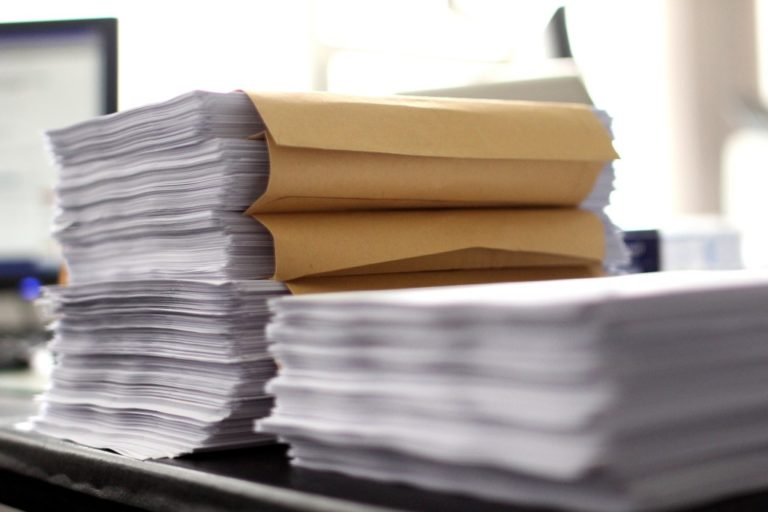 New Delhi: The pressure of dealing with numerous court cases is taking a toll on the functioning of the office of the Chief Public Information Officer (CPIO) of the Central Information Commission (CIC). Due to the lack of time and the effort needed, it is unable to collate and collect information sought by the applicants in various cases.

This is particularly ironical, given that the CIC is supposed to safeguard the interests of Right to Information applicants by ensuring that the public authorities provide them relevant information under the Act.

The introduction of the 2014-15 annual report of the CIC had, in fact, stated right at the beginning that “democracy requires an informed citizenry and transparency of information which are vital for its functioning. The people of the country have a right to know every public act, everything that is done in a public way, by their public functionaries. Thus the right to know constitutes the very basis of democracy. This right is implicit in our constitution in Article 19(1)(a) on the Right to Freedom of Speech and Expression and Article 21 on Right to Life.”

The situation on the ground, however, remains very different. The CPIO’s office is not only overworked but also understaffed, as admitted by the joint secretary and first appellate authority Yogesh Kumar Singhal in a recent order.

Responding to an application filed by Commodore (retired) Lokesh K. Batra, the official stated that the CPIO had informed him that “Information asked is voluminous. Collate and collection of such information would disproportionately diver the resources of this office.”

In the hearing, Singhal stated that the “respondent CPIO intimated that he does have only one persona and [is] dealing with 1,650 court cases apart from daily dak received in the section”.

The CPIO had reasoned that “collation and collection of information, as asked by appellant, will need effort and time, that cannot be spared considering the delay in the submission of replies to the high court in various court cases.”

In talking about where the priorities of the CIC lay, the official said, “CPIO further submitted that delay in high court replies will be functionally damaging to the organisation”.

In his decision, the joint secretary noted that “it seems pertinent to mention that CPIO is heavily loaded in his work. The collection and furnishing of the information to the appellant instead of discharging their regular duty will effect the functioning of the organisation.”

In his decision, which was passed on December 21, the joint secretary disposed off the appeal citing a 2011 judgment of the Supreme Court in which it had stated, “The nation does not want a scenario where 75% of the staff of public authorities spends 75% of their time in collecting and furnishing information to applicants instead of discharging their regular duties. The threat of penalties under the RTI Act and the pressure of authorities under RTI Act should not lead to employees of public authorities prioritising ‘information furnishing’, at the cost of their normal and regular duties.”

In his RTI application filed in June, Batra had stated that he had learnt that “the legal cell of CIC has been circulating legal opinions/suggestions for the reference of Hon’ble chief IC and ICs… probably based on analysis of the court’s orders and other related orders issued by central/state information commissions and so on.”

Holding out that the opinions or suggestion of joint secretary (law) for the reference of the CIC or the information commissioners had a “direct bearing on orders issued by the commission”, he had sought details of the issue.

Batra also noted that the CPIO’s response that the “information asked is voluminous” was not justified as according to office procedures “every office/section of a public authority is required to maintain a subject-wise list of files.”

Moreover, he said, he had only asked for the “last number” on the “noting sides” of the files. Finally, he had only requested for the total number of circulars issued by the legal cell of the CIC along with the inspection of the filed and none of these actually qualified as “voluminous work”.