While China’s top-down response is well known, Cuba’s response, based on an extremely affordable and well-spread health care system, also has relevant lessons for India. 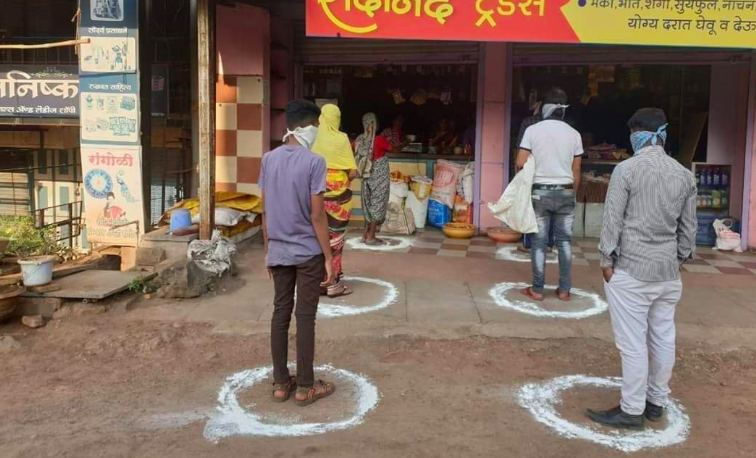 The strategy for tackling the COVID-19 pandemic, as is clear now, consists of a combination of top-down nation-wide lockdown plus multiple bottom-up tactical plans.

The tactical plan will be grounded in local conditions, as well as be open to constant change. An illustrative list of components of a typical tactical plan is given below.

First, the local unit of deciding, reviewing and coordinating responses should be the district or municipality. Moreover, at this level, there should be one person (a ‘head’ either the collector or municipal commissioner) responsible for preventing the spread of COVID-19, as well as providing treatment.

Second, the local unit should be divided into smaller sub-units. These should not be the conventional sub-division or the taluq or mandal, but should an area (say somewhat similar to localities; e.g. Defence Colony) as defined in the 73rd and 74th Constitutional Amendment.

The head of the sub-local units will be a local officer (Sub-Head). The sub-unit will leverage on the distinct self-regulation mechanisms embedded in the Indian culture. This will enable groups of people and individuals to actively participate and influence on issues that matter to them.

Third, the main function of the local unit will be to coordinate with, and among, the multiple sub-local units as well as vertically with the State and Central Governments.

Fourth, the tasks of the ‘sub-head’ will be: (1) to provide masks, ventilators and test kits, (2) decide on number of people to be quarantined in houses or in hospital wards, (3) decide on local sanitary measures, (4) distribute food, medicines and daily provisions particularly to the poor and the vulnerable, (5) provide medicines, identify establishments (e.g. schools, stadia, community halls) that can be converted into temporary hospitals and convert such places into temporary hospitals, (6) identify private doctors to look after these hospitals.

In case private doctors are unavailable, then the higher levels will coordinate to get doctors from elsewhere, and (7) organize advocacy on a range of issues that are connected to prevention of COVID-19 and its treatment so that the people can make sense of the huge amounts of information being received by them daily from social media and various media outlets. For example, the sub-units can show the way to correctly wash hands and how to properly use face-masks. Most important, if the sub-local is overwhelmed by a large number of cases, then the higher level steps in to help.

Fifth, the state governments should establish a system of real-time monitoring of morbidity and mortality due to COVID-19.

Obviously, this will be completely digital with direct validation from local people.

Sixth, the assessment of the morbidity and mortality should be surveyed by a different agency, independently, and results given to multiple levels for modifying their responses based on a daily assessment. One extremely useful tool is the ubiquitous mobile phone. The feedback from local sub-units through mobile phones, etc. can be extremely valuable.

The above measures and structures are not new and are based on best practices in India and overseas.

One is from the experience of Florence Nightingale during the Crimean War and thereafter. She considered the home to be a critical site for disease-preventing interventions. The home was the place where most people contracted and suffered from infectious diseases – something similar happened in Wuhan, where around 75%-80% of transmissions were reported at the level of a group of families. While China’s top-down response is well known, Cuba’s response based on an extremely affordable and well-spread health care system also has relevant lessons for India.

The Cuban system relies on an “all-hands on deck” approach. Their national health care industry has not only made sure that thousands of civilian hospitals are ready for COVID-19 patients, but that several military hospitals are opened up for civilians as well. The equivalence to the all-hands on deck approach is the mix of top-down and bottom-up approach as described in this article.

Sameer Sharma is a Ph.D. from USA and a D.Litt. from Kanchi University. The article is based on his research and practice and views are personal.