Currently, the railways operating ratio is hovering over 120%, a situation that is indicative of its poor financial health. 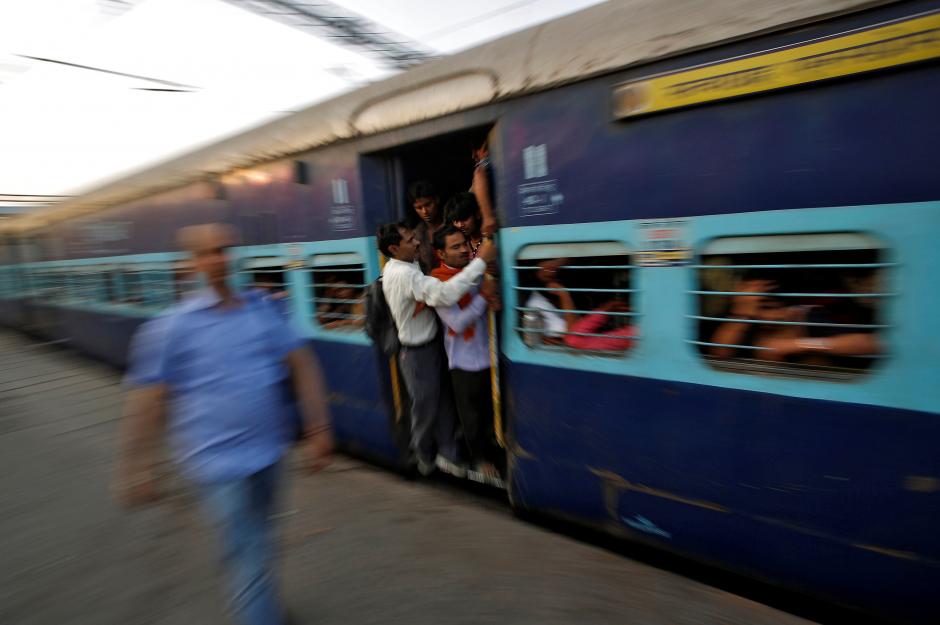 New Delhi: The Indian Railways has hiked fares for AC and non-AC segments across the board, in a move that attempts to shore up the national transporter’s weak passenger revenue.

This development, which excludes only suburban services and will be effective from January 1, comes just one month ahead of the Union Budget.

The decision to hike fares has been inevitable – losses in the national transporter’s passenger segment is over Rs 35,000 crore a year. Despite introducing many special trains like Vande Bharat, Tejas and Gatimaan with increased fares, the Indian Railways has not been able to stem the loss.

Premium trains like Shatabdi, Rajdhani and Duronto trains are also included in the fare hike, even though passengers travelling on these lines already pay up to 40% more than the basic fare under the ‘flexi-fare scheme’. The railways had introduced ‘flexi-fares’ for premier trains in 2016 during railway minister Suresh Prabhu’s regime.

This January 2020 hike by the Narendra Modi government is the first hike in nearly six years. The state-run transporter had increased passenger fares by 14.3% and freight rates by 6.5% in June 2014 when D.V. Sadananda Gowda was the railway minister.

The then railway minister P.K. Bansal had also effected a fare hike across the board in 2013.

Other fare rationalisations have also proven controversial: the fare hike effected by Trinamool Congress leader and then railway minister Dinesh Trivedi in 2012 was reversed by his party supremo Mamata Banerjee.

Acknowledging the difficult situation, chairman Railway Board V.K. Yadav has said there was less earning during this period which has resulted in shooting up the operating ratio beyond 100%.

Currently, the railways operating ratio is hovering over 120%, a situation that is indicative of its poor financial health.

Yadav, however, said that earnings were expected to grow in the coming three months and hoped that the operating ratio would be under control.

However, despite facing a nearly Rs 18,000-crore shortfall in the freight business, railways is unlikely to increase the goods rate. The freight rate is already on the higher side and any further increase will drive away goods from rail to road.

In fact, the railways has given concessions in goods loading by waiving off the busy surcharge, which is otherwise applicable during this period.

According to the order issued by the Railways on Tuesday, there will not be any change in the reservation fee and superfast charges. The hike in fares will also not be applicable to tickets already booked. The increase in fare will be on tickets bought on or after January 1, 2020 and no excess fare will be charged from passengers who have booked tickets before January 1, 2020.

The Railways Budget, which has been merged with the Union Budget, is slated to be presented on February 1, 2020 and with the fare hike, the government is expecting some respite from the downslide in earnings.

However, insiders maintain that the further increase in fares in premier trains like Rajdhani will not be beneficial for railways as it would be almost at par with the fares offered by a few airlines.

Despite the onset of the festive season, passenger booking has not increased as expected and a further fare hike can harm its business.

The fare hike in January is likely to be followed by floating of tenders for private train operations. The national transporter has decided to offer 150 trains to private players in different routes across the country.

Besides this, the second IRCTC-operated Tejas Express will be launched on January 17 between Mumbai and Ahmedabad. The first Tejas is currently running between Lucknow and New Delhi.