Linke Hofmann Busch design coaches could prevent greater casualties when a train is derailed. But many are lying idle as they require an accompanying power car. 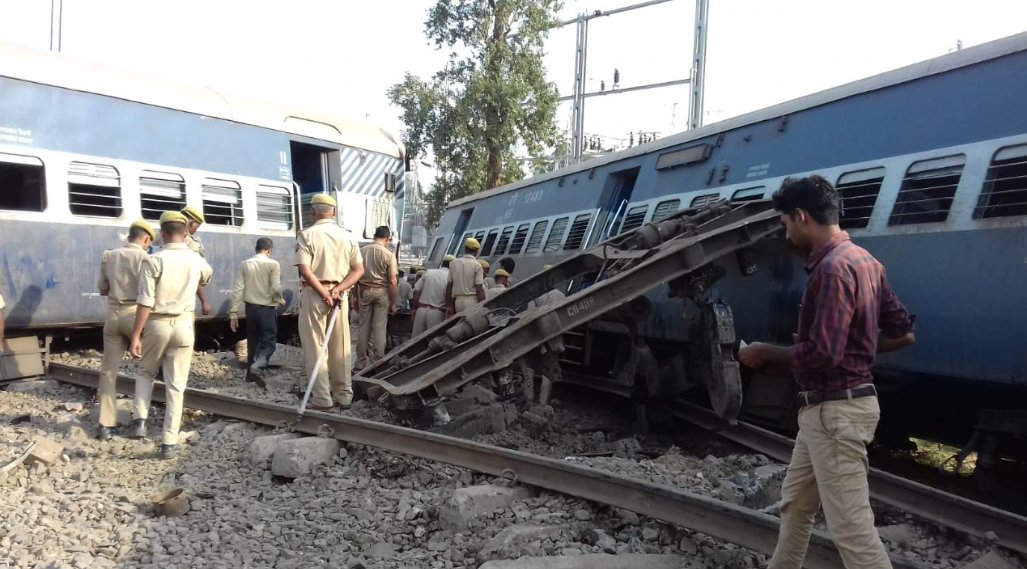 A representative image of a train accident. Credit: Twitter

New Delhi: With two major train accidents within ten days, a spotlight has fallen on the safety measures of the Indian Railways.

The Rae Bareli accident – where seven passengers were killed after nine coaches of the Malda Town-Delhi New Farakka Express derailed in Uttar Pradesh on October 10 – has particularly raised questions over the slow pace at which the Indian Railways has been inducting LHB (Linke Hofmann Busch) design coaches.

Out of the nine coaches that derailed at Rae Bareli, two capsized, and as a result, seven passengers lost their lives. According to senior officials, causalities in the New Farakka Express mishap may have been avoided had it been equipped with LHB-design coaches.

These modern LHB coaches, as opposed to conventional coaches, are equipped with strong couplers that prevent coaches from capsizing.

Even though the Indian Railways had already decided to stop manufacturing conventional coaches and replace the entire fleet of Mail/Express trains with LHB ones because of its strong safety features, nearly 600 LHB coaches are lying idle now.

The problem is that the new coaches cannot be made operational without power cars. The accumulation of LHB coaches without power cars was revealed in a review meeting of the Railway Board last week, sources said.

The turning-over or capsizing of conventional coaches in many train derailments had pushed the railways earlier this year to go for a complete elimination of manufacturing of old-designed compartments at Chennai’s Integral Coach Factory (ICF) and opt for modern LHB ones which have strong safety features.

LHB coaches are lighter in weight, have higher carrying capacity, speed potential and better safety features as compared to conventional coaches in use in the majority of Mail and Express trains.

Acknowledging the issue, Railway board member (Rolling Stock) Rajesh Agarwal said instructions have been issued to production units for manufacturing power cars, pantry cars, 1AC and 2AC on a priority basis so that more trains can be equipped with LHB coaches.

He also said there is a need for some spare LHB coaches for stand-by and augmentation purposes. 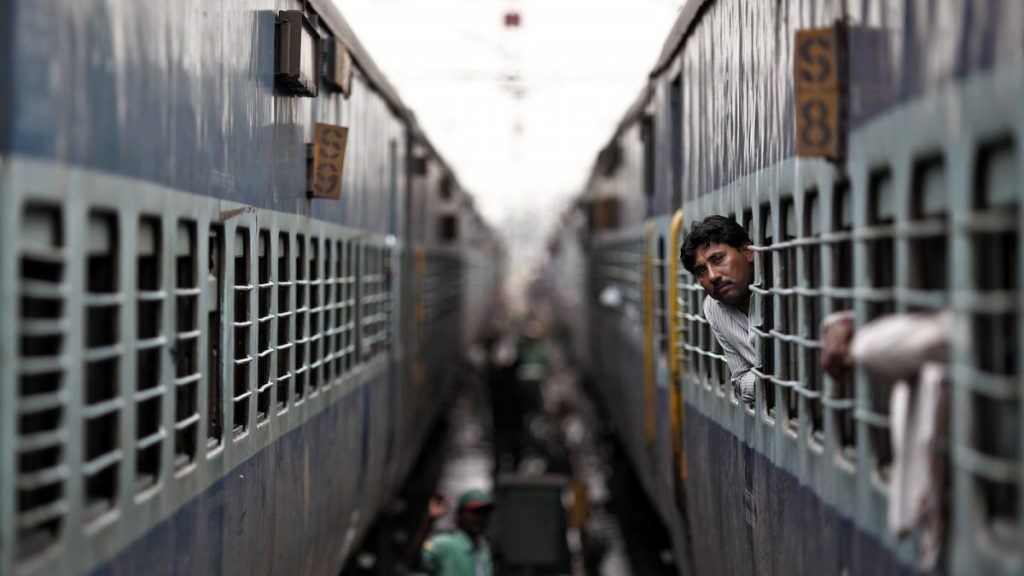 The Rae Bareli accident was followed by another one at a much bigger scale at the Amritsar station. On Dussehra (October 19), the Jalandhar-Amritsar DMU train ran over the crowd gathered to watch the burning of Ravana effigy, killing at least 59 people.

Notwithstanding the bold front maintained by Indian Railways, it is likely that heavy casualties could have been avoided had the railway authorities taken note of the annual Dussehra function happening near the busy track and accordingly alerted loco pilots to go slow.

The railways has so far publicly maintained that it is not a “rail accident but trespassing on its tracks” and has instead blamed the civic administration for the tragedy.

In further statements, the national transporter noted that “information for organising the event was not given to the railways authorities by the civil administration. Furthermore, the land did not belong to railways, therefore no permission for using the site was taken.”

But the question arises whether the Ferozpur divisional manager, Amritsar station authorities and the gateman of the nearby level crossing were not aware of the Dussehra festival which is celebrated at that spot for several years now.

While state administration’s failure is glaring, the railways cannot shy away from its responsibility even it is officially an act of trespassing.