There is an immediate necessity to increase earnings at least by Rs 25,000 crore in the current fiscal, a railway board member told The Wire. 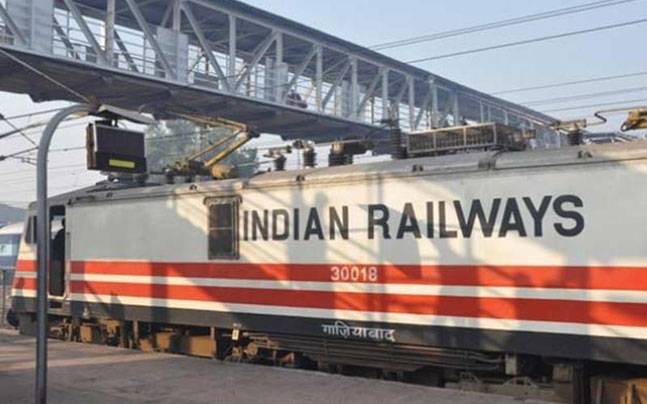 New Delhi: Facing a massive shortfall of over Rs 17,000 crore in freight traffic revenue, the Indian Railways has sought course correction to curb the low tidings by shifting focus from traditional items of iron ore, coal, cement and food grains to new commodities like fly ash, finished steel and automobiles in a big way.

Continuing its downslide, the national transporter’s expected revenue from transport of goods revenue was falling short by Rs 17,641.91 crore by the end of November 2019 against the expected target, while it was Rs 14,882.72 crore short by the end of October 2019.

Describing the situation as “alarming”, Railway Board Member Rolling Stock (MRS) Rajesh Agrawal told The Wire that  “it needs course correction to achieve the target”.

The Railways’ target is to earn Rs 1,43,000 crore from goods traffic in this financial year.

It has so far, in the April-November period, earned Rs 71,800.20 crore, which is well short of the target it was supposed to hit by now.

Freight is crucial for the finances of the Indian Railways. The national transporter generates most of its goods revenue from the transportation of coal (44%), followed by cement (8%), iron ore (8%), and food grains (7%) as it mostly transports bulk freight, and the freight basket has mostly been limited to include raw materials for certain industries such as power, iron and steel plants.

Since bulk commodities are not giving the desired results, there is a need for exploring non-bulk items for which newly designed wagons are required.

There is an immediate necessity to increase earnings at least by Rs 25,000 crore in the current fiscal for which necessary efforts are being made, Agarwal said.

In this respect, he further said, there has to be a paradigm shift in the design and development of of wagons, so that they can transport non-bulk goods such as fly ash, steel coils, containers, automobiles and FMCG.

Railways also maintains that specially designed wagons are required to carry these new and finished goods as traditional ones will not cater to the emerging market. Currently the share of non-bulk commodities is only about 30% of total rail traffic and within their respective sections it is below 10%.

Agrawal said “There is a significant potential through logic service providers to increase freight traffic for non-bulk commodities. The target is expected to get the next billion tons through non-bulk.

The NDC (nationally determined contributions) for India as per commitments made at global forums is to increase the railways share of national goods transport to about 45%. It is currently around 20%. In this regard, ministry officials say, it is critical for the country, railways and environment for making sure the next billion tonnes in freight traffic movement comes from the non-bulk commodities segment.

Agrawal said the aim is that 45% of total freight movement in the country should be by rail and once the Dedicated Freight Corridors become a reality, there would be substantial increase in the speed of freight movement by the Railways.