The request for proposal officially opened this month and only one bidder has responded so far. 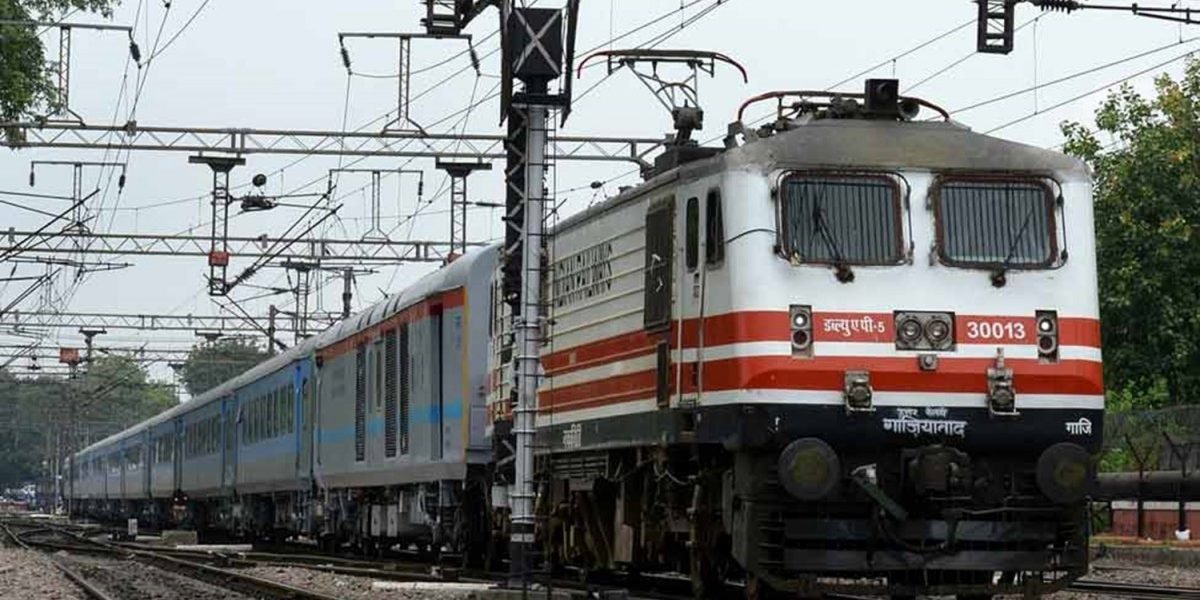 New Delhi: The Indian Railways’ attempt to invite private players to provide on-board entertainment services has received a cold response yet again, as only one potential private bidder has responded so far.

Aiming at enriching passengers’ onboard experiences, the Railways wanted to offer it free of cost in moving trains.

The CoD tender was floated three months ago (September 2019) and invited interested players to participate in the bid.

The request for proposal (RFP) officially opened this month and only one bidder has so far responded.

“We have to take a call whether to discharge the tender again and refloat it after making some changes in bidding condition to attract more players,” said a senior RailTel official involved in the project.

An earlier bid that was floated in 2018 was also discharged due to a poor response.

The CoD project aims to cover 3,003 mail/express trains and 2,800 suburban trains. The minimum amount as guarantee has been kept at Rs 60 crore in the RFP.

The CoD policy was issued by the non-fare revenue directorate in January 2017 with an objective to modernise entertainment services on trains and at stations. RailTel was nominated as the nodal agency responsible for bid process management.

Subsequently, due to the discharge of the COD tender by RailTel on July 2, 2018, the bid process management by RailTel was discontinued and given to zonal railways.

However, zonal railways could not make much progress regarding the implementation of COD as it requires network connectivity across all stations, fibre network and experience in implementing technological solutions at large and complex scale.

The matter was reconsidered and the Railway Board re-entrusted RailTel with bid process management on July 11, 2019.

The fresh bid was floated in September 2019, and it was finally opened on December 5.

Incidentally, the national transporter’s CCTV tender was floated two years ago, but it has been scrapped multiple times due to a poor response and the fact that nobody is happy with the project’s technical specifications.

While nine players have joined the race for the CCTV project, the RailTel is yet to decide on the issue and still engaged in a technical evaluation process.

Five bidders have to qualify after opening of the financial bids among the nine shortlisted players – BEL, ITI, HFCL and TCIL are public sector undertakings, while Sterlite, Vindhya, Karvy, Matrix and M2M are the private companies.

The Indian Railways will install about one lakh CCTV cameras at about 6,000 stations and in 7,000 coaches, in a move that will strengthen video surveillance and passenger safety across the network.

The IP cameras will not only record movements at stations and trains, but will also have facial recognition software, motion detection, quick review and intrusion detection. Images will be scrutinised round-the-clock by security personnel from the Railway Protection Force and Railway Police.