Now is the time to stop the perpetual promotion of PR and get down to the business of governance. 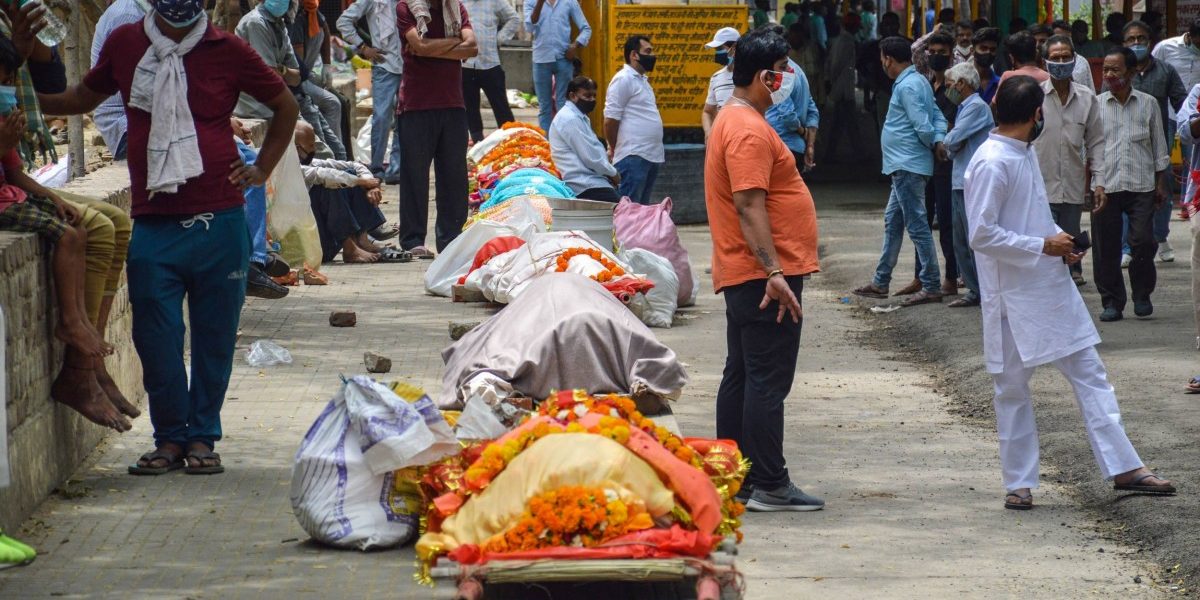 Bodies lined up for cremation, amid surge in COVID-19 cases across the country, at Hindon river crematorium in Ghaziabad, Tuesday, April 20, 2021. Photo: PTI 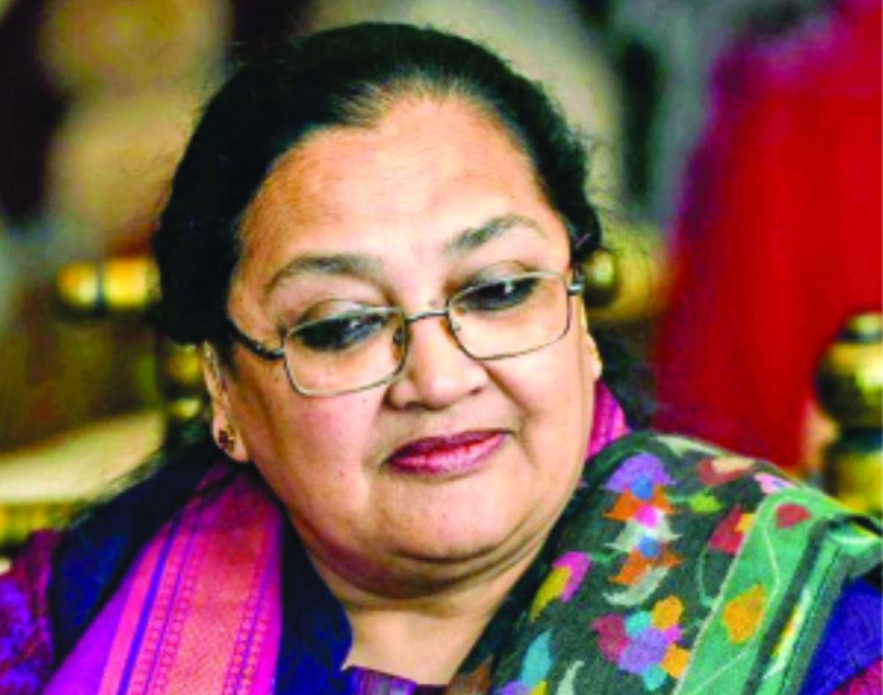 More than the cries for hospital beds; more than the begging for oxygen; more than the unending line of corpses waiting up for cremation; more than the overflowing burial grounds; more than the look of despair on the faces of healthcare workers; more than all this, what stood out starkly from the newspapers was the glib statement, on April 27, of the Union health minister Harsh Vardhan that said, “India was better prepared mentally and physically this year with more experience to beat the COVID-19 pandemic as compared to 2020”.

This came on the same day when Tedros Adhanom Ghebreyesus, the World Health Organisation chief, said: “The situation in India is beyond heartbreaking.”

In which universe can anyone with half a functioning brain say that India is better prepared? Where was the planning? Where was the “mental and physical” preparedness?

It’s not that planning was not possible or should not have been anticipated. The very same day the very same newspapers told us of the foresight of Dr Rajendra Bharud, the doctor-turned-bureaucrat collector of Maharashtra’s Nandurbar district, who has managed to keep his district running with an adequate supply of medical oxygen, hospital beds, isolation wards for COVID-19 patients and a well-planned vaccination drive.

As the newspapers report, the tribal district of Nandurbar did not have a single liquid oxygen plant or tank before the COVID-19 outbreak last year. In September 2020, when there was a steady decline in the number of cases, Dr Bharud set up a liquid oxygen plant at the district hospital at a cost of Rs 85 lakh. In January and February this year, he set up two more plants, increasing the district’s oxygen capacity to 2,400 litre per minute. “I believed that soon a time could come when there could be a desperate need for oxygen,” he told the press. And so he initiated the setting up of these three oxygen plants.

I may be accused of being biased towards the chief minister of my party-led state but how is that the government of Chhattisgarh has emerged as the lifeline for medical oxygen to neighbouring and far-flung states such as Madhya Pradesh, Telangana, Maharashtra, Gujarat and even Uttar Pradesh? Since November last year, 16 plants have been set up in 13 districts by the state government and one by the central government. And work is in progress for seven more plants, four to be funded by the state and three by the Centre.

This is not the time to point a finger. This is a time for all of us to rise above caste and creed, religion and party affiliation and reach out to anyone in distress. This is especially a time to cut the perpetual PR promotion, trim the beard and get down to the business of governance. For before becoming the saviour of the SAARC countries surely we really should have safeguarded our own borders. Not from paranoid fantasy of an enemy at the borders but from the incredibly real monstrous enemy in our very own Indian air.

For every vaccine so proudly donated to our neighbours, how many did we use on our own citizens?

It’s a pity that Delhi has exploded with the rising number of COVID-19 cases, overwhelming the health system, even after the threat of the Rs 2,000 fine for not wearing a mask in the national capital was very, very real. But what about neighbouring Uttar Pradesh where, despite the warning of a fine, large numbers of people flouted the mask rule.

What of the other neighbouring Uttarakhand where the Kumbh Mela was organised by the state government with utter disregard for the dangers it was bound to cause? Where were the TV anchors and BJP spokespersons who ranted about the ‘anti-national’ Tablighi Jamaat for that jalsa in Nizamuddin basti? And if that was not shocking enough – in the teeth of millions of people infected and at least two heads of prominent Akhadhas dying of COVID – that same state had started to advertise the Char Dham Yatra till the Uttarakhand high court intervention called a halt to the campaign.

Also read: Leaders Listened to Astrologers, so Haridwar Mela Happened After 11 Years, Not 12

We in India have a strange attitude to life and to death. And so the BJP chief minister of Haryana dismisses any talk of official death figures being wrongly put out by glibly countering: “Those who died will never come back. We will try our best to save everyone. There’s no point debating if the number of deaths is actually more or less.”

In any other country death in a hospital due to lack of oxygen or unavailability of a ventilator would be cause of a multi-million dollar malpractice lawsuit. We, in the lap and the land of the gods, are content to talk about ‘kismet’.

One can best respond with the evocative words of the famous Bob Dylan song ‘Blowin’ in the Wind’: