Some Bangladeshis Have Been Slipping Into India Through Riverine Border: Centre

Minister of state for home G. Kishan Reddy said the government does not have exact data on such undocumented immigrants and any demographic change in north-eastern states due to it.

New Delhi: The Ministry of Home Affairs has stated through a written reply in parliament that “some illegal migrants” have been slipping into India particularly through the riverine part of the border with Bangladesh.

In response to an unstarred question (No.1744) by Naranbhai Kachhadiya, a BJP Lok Sabha MP from Gujarat, the minister of state for home affairs, G. Kishan Reddy, said on July 2, “Some illegal migrants are able to enter in a clandestine and surreptitious manner (to India), mainly due to (the) difficult riverine terrain in parts of the long international borders with Bangladesh.”

This, he said, is in spite of border guarding forces conducting “regular patrolling, lay nakas (barriers) and establish observation posts and carry out anti-tunnelling exercise to stop illegal infiltration.”

The MoS said, “A technological solution in the form of Comprehensive Integrated Border Management System (CIBMS) has been implemented in some vulnerable border areas.”

Assam shares a 263 km boundary with Bangladesh, out of which nearly 120 km is riverine. The possible existence of undocumented migrants from that country has been a festering issue in the state. This led to update of the National Register of Citizens, currently underway.

In March, then union home minister Rajnath Singh inaugurated a CIBMS module along a 61 km stretch in the state’s Dhubri district. He told reporters that the BOLD-QIT (Border Electronically Dominated QRT Interception Technique) launched on that border “will equip the unfenced areas along the riverine border with sensors, enabling the troops to take prompt action against intrusion.”

The All Assam Students Union (AASU), which spearheaded the anti-foreigner agitation in the state between 1979 and 1985, is, however, not too impressed by this move by the Narendra Modi government. On June 5, speaking to The Wire in Guwahati, AASU advisor Samujjal Bhattacharya said, “Technology can’t fully stop illegal migration on the riverine border. What is required is a physical barrier. If the government can think of building pillars in the middle of the Brahmaputra, why can’t it do the same on the border?” 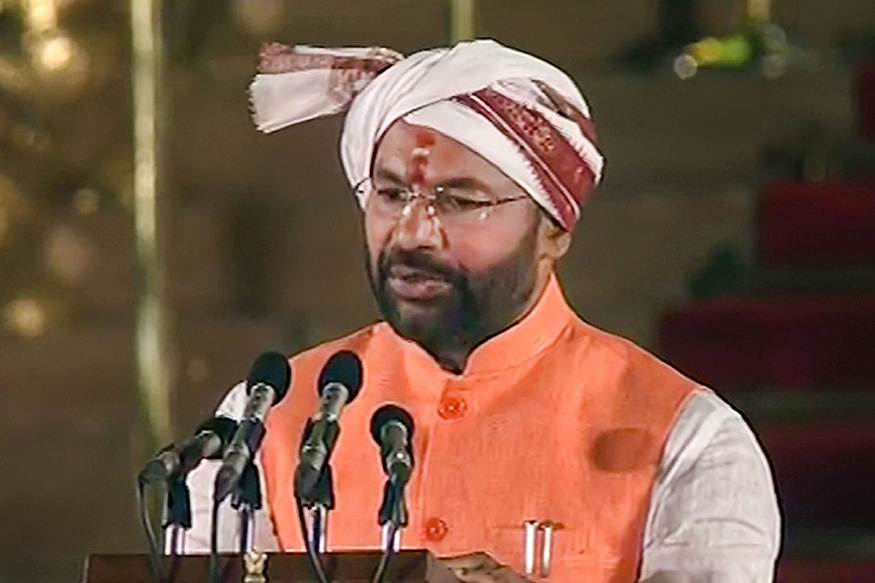 The MoS, however, stated that the government has no accurate data on the number of “such illegal immigrants” entering the country.

Kachhadiya also asked if the Centre has “any inputs suggesting that due to such infiltration, an unfavourable impact has been made on the demography of that area and if so, the details in respect of north-eastern states, state-wise.” Reddy replied, “There is no accurate central data regarding exact number of such illegal immigrants and any demographic change in the north eastern states.”

This is important because several Assam BJP leaders like Himanta Biswa Sarma have said that “migration of Muslims from Bangladesh” has led to a demographic change in the state. Using this bogey, the saffron party’s leaders have tried to nudge the majority Assamese community towards supporting the Citizenship (Amendment) Bill. Introduced by the Modi government in 2016, Sarma said the Bill would “protect their (Assamese) identity”. The minister of state for home, however, has said the Centre has no accurate data to confirm such a claim.

Reddy also said that the Centre has already issued instructions to all state and union territories to ensure that no Aadhaar card is “issued to illegal migrants” and also to “cancel other state level identification documents fraudulently obtained by illegal migrants, such as, voter card, driving license, ration card, etc. and initiate deportation proceedings as per the provisions of law.”