The channels were spreading fake news, particularly related to the Ukraine crisis, to jeopardise India's foreign relations with other countries, the ministry said. 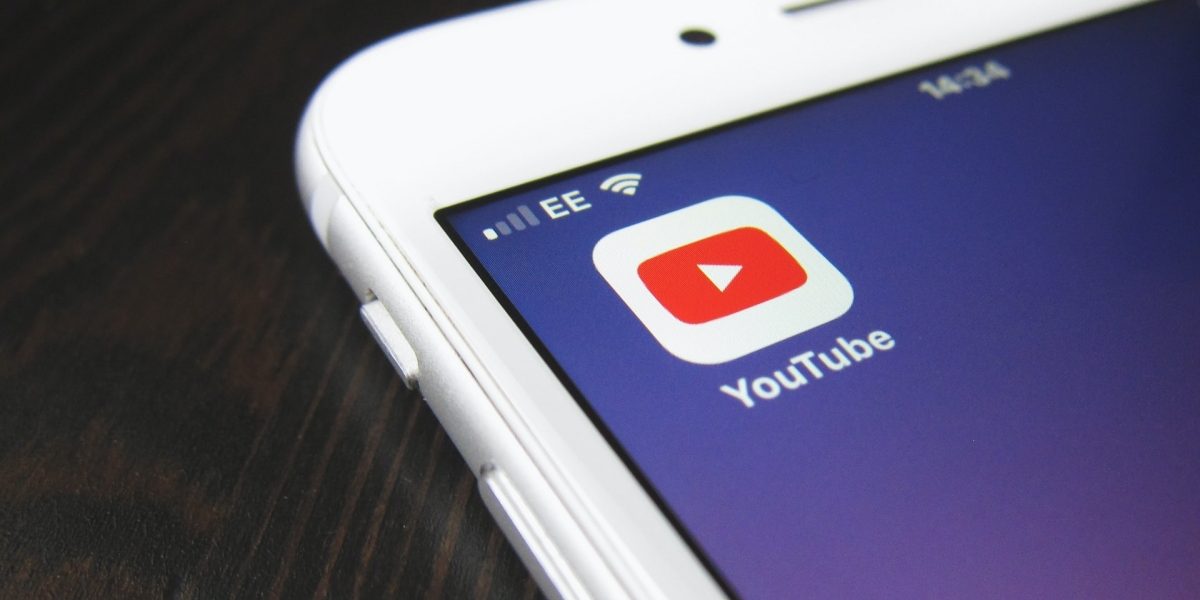 New Delhi: The Union government on Tuesday, April 5, used the IT Rules that were notified in February to order the blocking of 18 YouTube channels based in India, accusing them of spreading fake news that could impact national security, foreign relations and public order.

The blocked YouTube channels had a cumulative viewership of over 260 crores, the ministry said in an official statement, adding that they were spreading fake news and coordinated disinformation over social media on subjects sensitive from the perspective of national security, India’s foreign relations, and public order.

According to the ministry, the YouTube channels posted fake news on various subjects such as the Indian Armed Forces, Jammu and Kashmir. “The content ordered to be blocked also included certain anti-India content posted from multiple social media accounts operated in a coordinated manner from Pakistan,” the statement said.

The statement says that the ministry has observed a significant amount of false content by the Indian YouTube channels related to the Ukraine crisis, and aimed at jeopardising India’s foreign relations with other countries, it said.

Screenshots that were attached by the ministry in the release show videos with claims that India had conducted airstrikes on Russia, among other demonstrably false allegations.

Screenshots of some of the false claims made by the blocked YouTube channels. Photo: By arrangement

The ministry said that the blocked Indian YouTube channels were using templates and logos of certain TV news channels, including images of their news anchors to mislead the viewers to believe that the news was authentic.

“False thumbnails were used, title and thumbnail of the videos were frequently altered to increase the virality of content on social media. In certain cases, it was also observed that systematic anti-India fake news was originating from Pakistan,” it said.

Since December 2021, the ministry has issued orders to block 78 YouTube-based news channels. Accounts on other social media platforms have also been blocked on grounds such as national security, sovereignty and integrity of India and public order.

The new IT Rules, which were notified in February 2021, have been criticised for giving unprecedented powers of censorship to the government, including the right to remove content. Digital media outlets also fall under the ambit of the law, raising concerns about press freedom. Several petitions have challenged the rules in courts, chiefly on the grounds that they exceed the parent IT Act, 2000.

Though the government has in this instance used the new IT Rules to block content that it said is attempting to “undermin[e] India’s sovereignty and integrity, national security, foreign relations, and public order”, section 69A of the IT Act also allows for blocking public access to any information “in the interest of sovereignty and integrity of India, defence of India, security of the State, friendly relations with foreign states or public order”.