The new draft rules for bureaucrats ban them from saying anything against the government and its policies, including through humorous means like caricatures. 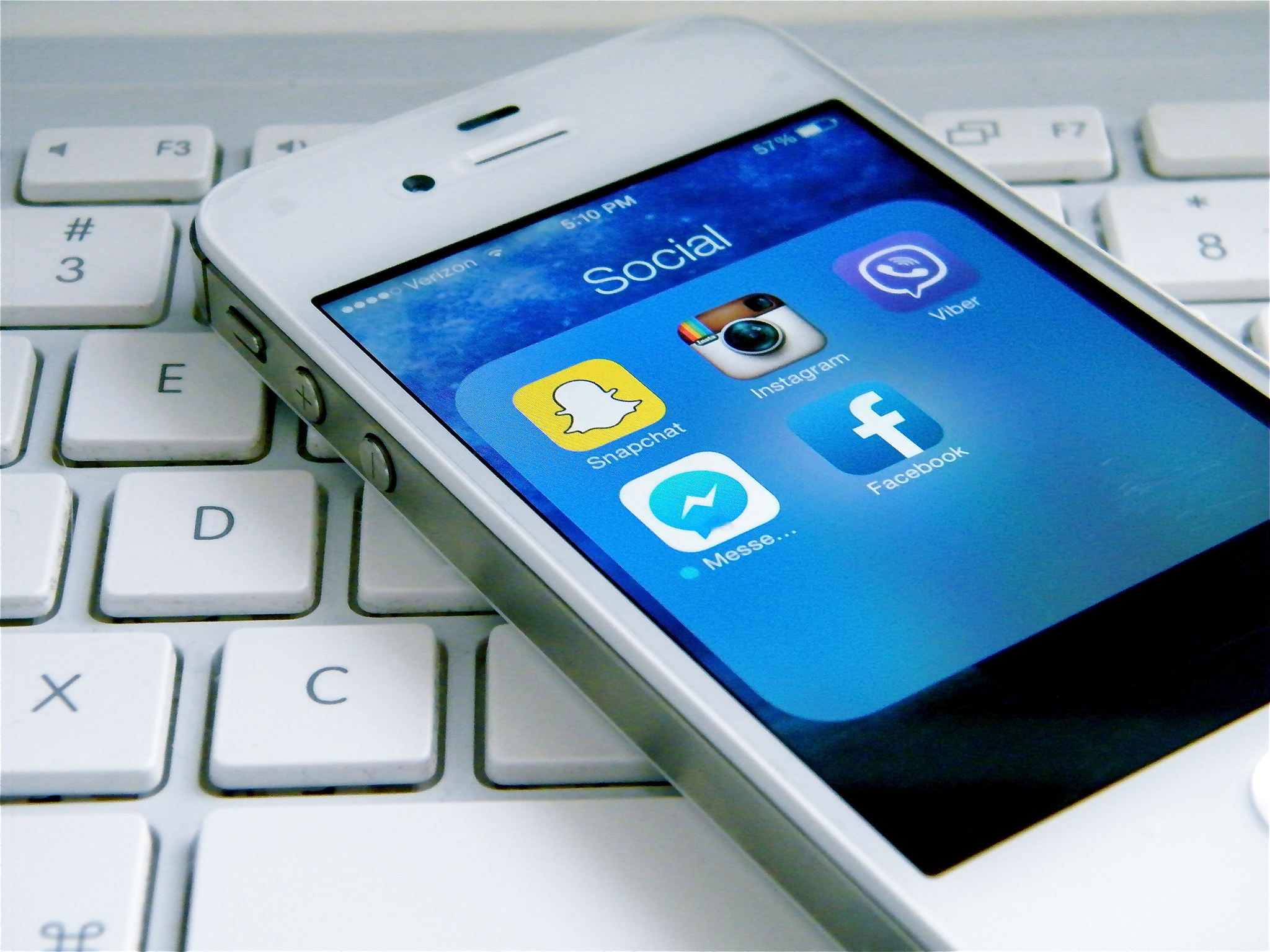 Eager to cut down on criticism of its governments and policies, the Bharatiya Janata Party (BJP) government at the Centre has issued new draft rules for bureaucrats. While allowing bureaucrats to be active on social media, it prevents them from saying anything critical of the government, including its policies and actions.

According to the draft issued by the Department of Personnel and Training, officials will be barred from criticising the government through any means, including humorous devices like caricatures.

While similar rules already existed for television and radio appearances, social media is a new addition. The move perhaps has a lot to do with IAS officers in some BJP-ruled states like Madhya Pradesh and Chhattisgarh openly criticising BJP’s functionaries or policies, or supporting people the party is against.

It is widely believed that the trigger for this new restriction was a post by Barwani collector Ajay Gangwar. Gangwar had ‘liked’ a Facebook post that was critical of Prime Minister Narendra Modi and praised India’s first prime minister Jawaharlal Nehru. The IAS officer from Madhya Pradesh had also written, “Let me know the mistakes that Nehru should not have committed…Is it his mistake that he prevented all of us from becoming Hindu Talibani Rashtra in 1947?” He was subsequently transferred to the Bhopal secretariat.

Earlier this month, another IAS officer in BJP-ruled Chhattisgarh, Alex Paul Menon, was issued a notice for putting up a post on his Facebook page in June, claiming that 94% of those hanged in the country were either Dalits or Muslims. He had also questioned the criminal justice system through his post.

Menon, who is now posted as chief executive officer of Chhattisgarh Infotech & Biotech Promotion Society, had first found himself in the line of fire in March. In the wake of students agitations at the University of Hyderabad and Jawaharlal Nehru University, he had shared several posts on his Facebook page supporting student leaders Kanhaiya Kumar and Rohith Vemula.

Menon was forced to delete the posts after some BJP leaders and other bureaucrats objected to his conduct. The BJP then contended that as a government servant, Menon should not “extend support to those charged with sedition”.

Menon, who is known for his work among Adivasis in the state, then clarified that he had not supported either Kumar or Vemula, only shared some articles. He said that instead of reporting on the “good being done by bureaucrats” in the state, the media was more keen on watching their social media posts.

“I have not extended support to either Kanhaiya or Rohith. These were just a few articles which I shared. I am a government servant and my loyalty is with my government,” Menon said.

Though he was then a collector in Balrampur, Menon was even branded anti-national for his Facebook posts, which carried nothing inflammatory or against the state.

That the officer had often put his life in great peril while carrying out his duties did not matter to the trolls. Menon was abducted by Maoists on April 21, 2012 when, as collector of Sukma, he was on a visit to a village. He was only released with the help of mediators on May 3, 2012.

His assertion that his words were his personal opinion and had nothing to do with his work had little impact. A few months later, in June, he was pulled up again for his Facebook post on the hanging issue. This post, state officials in Chattisgarh said, was being investigated by the General Administration Department and a final decision on the official’s future is expected to be taken by chief minister Raman Singh.

Prior to this incident, another official in Chhattisgarh had come under attack for his social media posts. Bastar collector Amit Kataria was similarly criticised by many and forced to withdraw the Facebook post in which he had stated that the attack on tribal rights activist Soni Sori was stage-managed.