The Indian Air force has ordered a court of inquiry to ascertain the cause of the accident that took place while the chopper was on a maintenance mission. 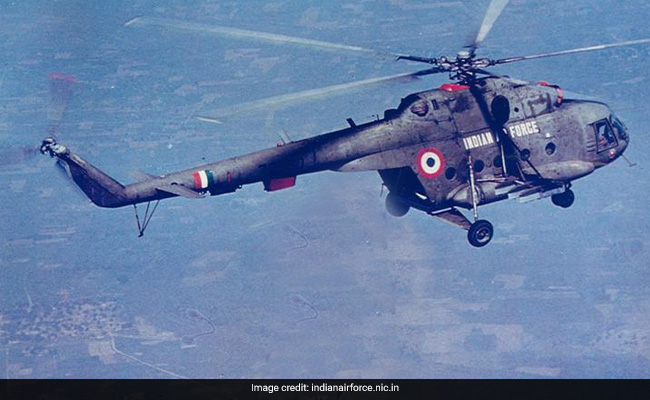 New Delhi:  An Mi-17 chopper of the Indian Air Force today crashed near Tawang in Arunachal Pradesh, killing five personnel on board and leaving another seriously injured, a senior IAF official said.

The crash of the Mi-17 V5 took place at around 6 am when it was on a maintenance mission, the official said.

The official said five personnel on board the chopper were killed while one person received serious injuries.

“A court of inquiry has been ordered to ascertain the cause of the accident,” the official said.

Rescue teams reached the crash site in Tawang near the Indo-China border and admitted the injured personnel to a local hospital.