The Creeping Threat to the Autonomy of Parliament

The delay in convening the winter session is a cause of concern but more worrying is the ongoing attempt by the executive to subvert the independent function of the legislature and its secretariat. 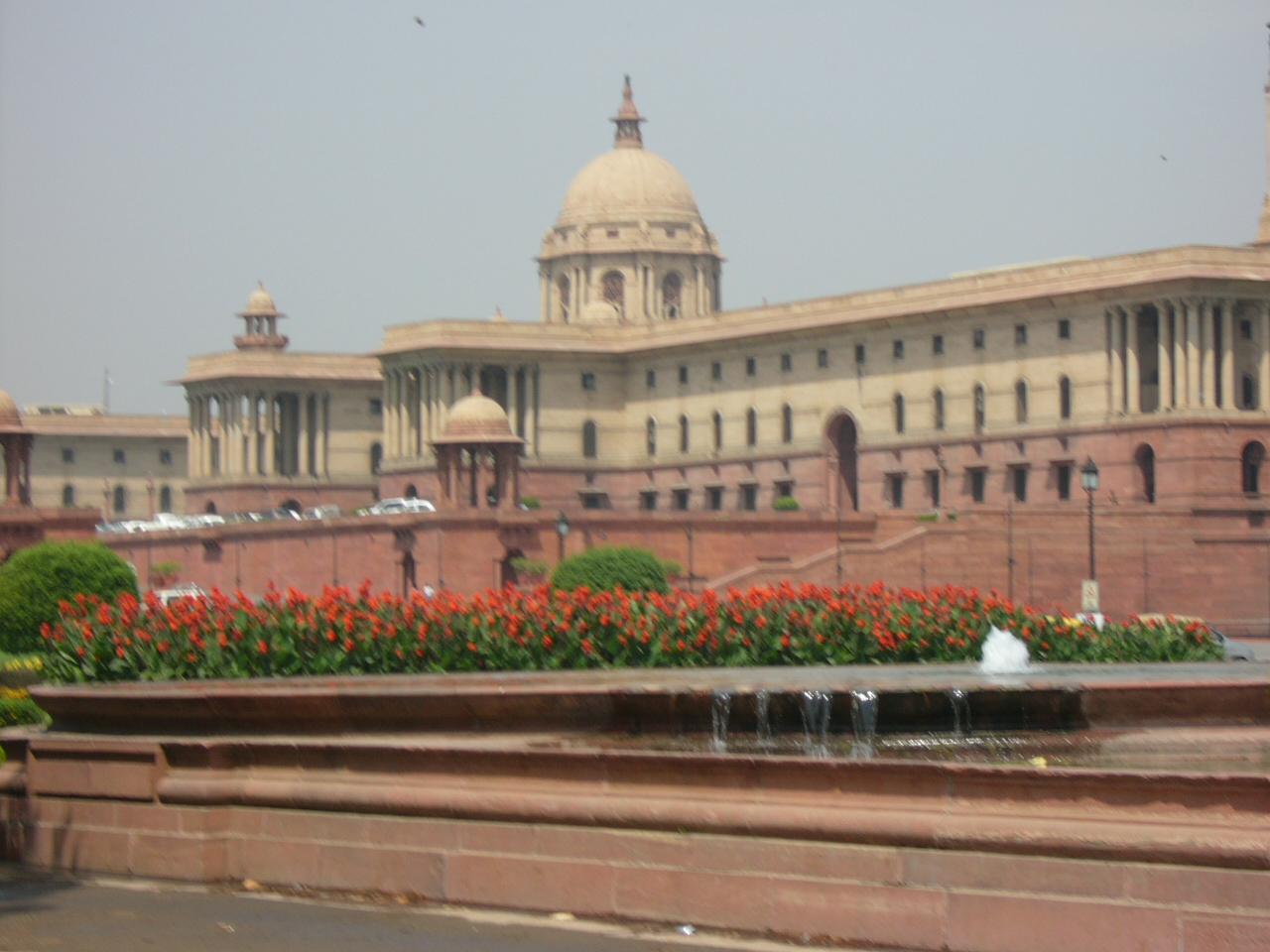 File photo of the parliament of India. Credit: Wikimedia Commons

Article 85 of the Indian constitution says that the gap between two sessions of parliament should not be six months – which means the next session should be called before the completion of six months. The opposition had voiced its fears that the government was going to skip the winter session. Now that the session’s opening has been set for December 15, that apprehension is set at rest for the time being. Nevertheless, the complaint remains that the winter session has been delayed by almost four weeks in view of elections to just one state assembly. This is unprecedented.

It is in fact the prerogative of the government to convene parliament on a particular date. The government is free to consider various aspects before deciding to call the session. Unlike the situation in the UK, the US and some other democratic countries – where parliament meets at a fixed time – the constitution makers of India thought there should be some flexibility in scheduling the meetings of the legislature. In fact, the original provision in the constitution was that there should be at least two sessions in a year. This was amended in 1951 to say parliament may be summoned from time to time. Thereafter, it always met thrice a year and that practice continues till today. Thus, three sessions of parliament in a year have become the pattern and any departure from it now will naturally be frowned upon. Then why would any government think of reducing the number of sessions unless it has a sinister plan of gradually reducing the importance of parliament with the ultimate object of dispensing with it altogether?

In political circles, the widespread belief is that the winter session of parliament has been delayed due to the election in Gujarat. The fact that the session begins on December 15 – the day after polling concludes – reinforces this belief. The argument that sessions were postponed during earlier Congress regimes is self-deceiving because the Bharatiya Janata Party seriously believes that everything the previous ruling party did was wrong. So any imitation of the Congress will not make it right. The simple conclusion one can arrive at in these circumstances is that in the eyes of the present government, the elections in Gujarat are a greater priority than a session of parliament. Then, on a point of fact: the duration of a session or two was cut short in the past because of elections to a large number of assemblies and that too after arriving at a consensus. No session was ever postponed for as long as four weeks for a single assembly election.

Also read: If Parliament Doesn’t Have the Power to Convene Itself, How Effective Can It Really Be?

Now, when the constitution vests all these powers in the legislature, it expects the legislative branch to carry out these functions in the most effective manner. For this purpose, the legislature establishes systems to ensure the accountability of the executive. The most crucial system is an independent secretariat for the legislature. But this is also its Achilles’ heel.

Legacy of another Patel 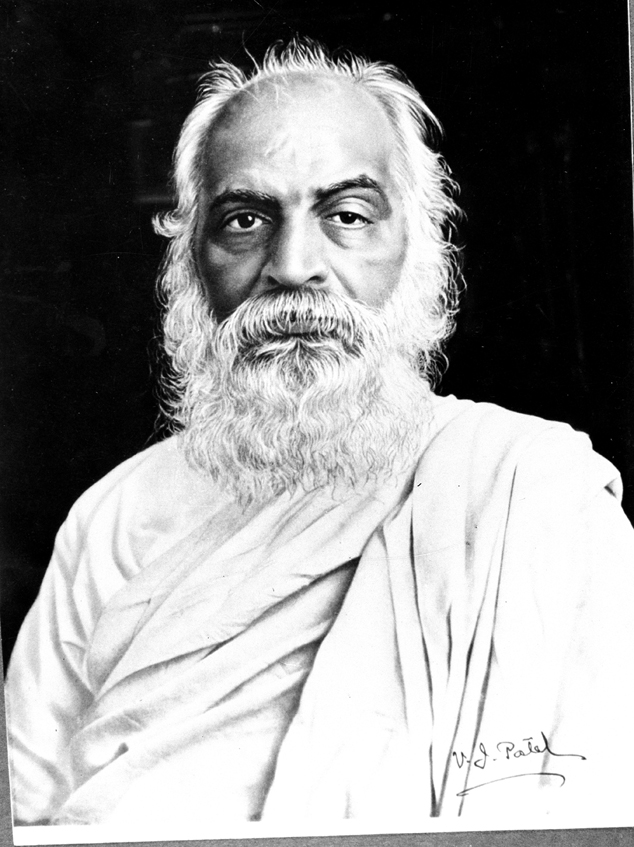 The new generation of parliamentarians may not have heard of Vithalbhai Patel. The present government has left no stone unturned in dinning the name of Sardar Vallabhbhai Patel into the nation’s consciousness. But everyone has forgotten the role and contribution of  Vithalbhai Patel, the elder brother of Vallabhbhai Patel and the first Indian speaker (president) elected to the Central Legislative Assembly in 1925.

The elder Patel laid down the basic rules for the independence of the legislature and its secretariat in India. He fought a long battle with the colonial government for an independent secretariat for the Central Legislative Assembly because he was conscious of the fact that the legislature can perform its basic functions only with the help of a secretariat which is free from the control of the government.

At last, Vithalbhai won the battle and an independent secretariat was established on January 10, 1929. Vithalbhai was a fearless, independent and impartial speaker who gave many rulings against the colonial government. Though the government did not like many of those rulings, in the best traditions of the British parliamentary system, they chose to obey the speaker. These are facts of history.

These facts need to be remembered in the present context when the control of the executive on the legislature is growing alarmingly.

To my mind, this is a major challenge which the Indian legislatures are facing. Members of parliament or of the state legislatures do not seem to be sufficiently aware of this threat to the parliamentary system. When crucial questions are disallowed or recommendations or observations of various house committees are ‘sanitised’ or made bland and unfocused, the members may not be aware of the fact that this is precisely what the executive wants the legislature to do.

In order for parliament and the state legislatures to survive as the watchdogs of public interest, a deep understanding of parliamentary history and traditions and, above all, the constitutional role and responsibilities of the Indian legislature is necessary.

While we are justifiably concerned about the delay in the convening of parliament, we must also pay some attention to the slow process of subversion of the legislature by the executive. The institutional integrity of parliament is like chastity. Once lost, it is gone forever.

P.D.T. Achary was formerly the secretary general of the Lok Sabha.