In response to a question raised on Pegasus in parliament, the home ministry merely said that it has the powers to conduct lawful surveillance under the IT Act and Telegraph Act. 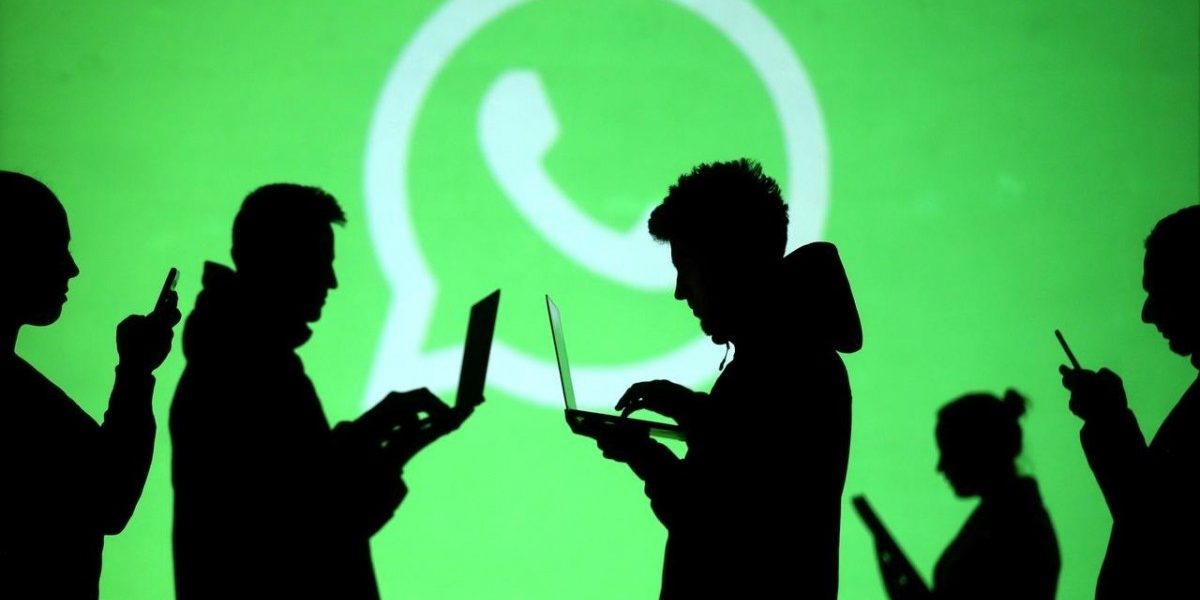 New Delhi: The Narendra Modi government on Tuesday avoided directly answering a question raised in parliament on whether it had ever used the controversial Pegasus software to tap on WhatsApp calls and messages in this country

Instead, in response to a specific question raised by an Opposition lawmaker in the Lok Sabha, the Centre merely said it was lawfully empowered to “intercept, monitor and decrypt” any digital information as per provisions of the Information Technology Act.

“Similarly, Section 5 of the Indian Telegraph Act, 1885 empowers lawful interception of messages on occurrence of public emergency or in the interest of public safety. This power of interception is to be exercised as per provisions of law, rules and Standard Operating Procedure (SOP). Each such case is approved by the Union Home Secretary, in case of Central Government; and by Home Secretary of the State concerned, in case of a State Government,” G. Kishan Reddy, minister of state, home affairs ministry told Parliament in a written reply.

The question, raised by DMK politician Dayandhi Maran, asked a series of questions that cut straight to the heart of the recent WhatsApp snooping controversy. Earlier this month, the spotlight fell on the NSO Group’s Pegasus software and how it was allegedly used to target a group of Indian activists and human rights lawyers.

In his question, Maran asked:

(b) if so, the details thereof

(c) the protocol being followed in getting permissions before tapping WhatsApp calls and messages;

(d) whether it is similar to that of mobile phones/telephones;

(e) whether the Government uses Pegasus software of Israel for this purpose;

(f) if so, the details thereof

(g) whether the Government does tapping of calls and messages of other platforms like Facebook Messenger, Viber, Google and similar platforms and if so, the details thereof?

To this, in his written reply, Reddy merely replied that the Indian government has the powers to snoop “in the interest of the sovereignty or integrity of India, security of the state, friendly relations with foreign States or public order or for preventing incitement to the commission of any cognizable offence relating to above or for investigation of any offence.”

​No state agency has blanket permission for interception, the junior home affairs minister added, noting that the protocol is that each case is reviewed by a committee headed by the cabinet secretary in case of central government and chief secretary of the state in case of a state government.

While the Centre has cited two pieces of legislation has proof of its ability to lawfully surveil, multiple civil society and digital rights organisations believe that using the NSO Group’s software would not be covered under those mechanisms.

“The government must also clarify which law empowers it to install such spyware. To the best of our understanding and knowledge, no such power exists under Indian law, and the pre-existing surveillance powers available under the Telegraph Act, 1885 and the Information Technology Act, 2000 do not permit the installation of spyware or hacking mobile devices. Hacking of computer resources, including mobile phones and apps, is in fact a criminal offence under the Information Technology Act, 2000,” the Internet Freedom Foundation said in a recent statement.