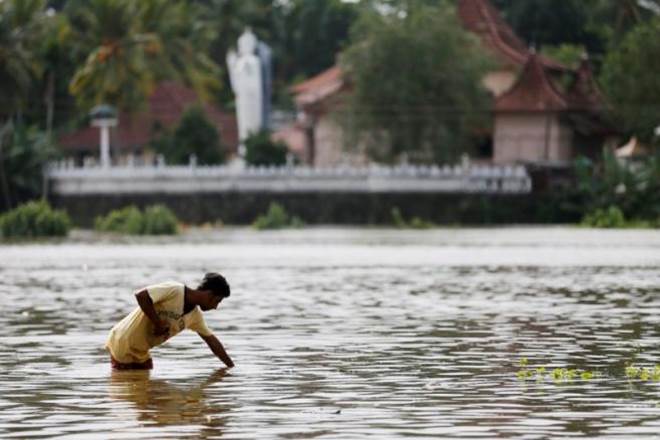 New Delhi: The Centre has once again failed to meet the deadline set to fence the India-Bangladesh border along the Northeastern state of Mizoram.

Mizoram shares 318 km of its border with Bangladesh, of which 233 km was to be covered with barbed wire fencing. The work began in 2005. Though the Union Ministry of Home Affairs (MHA) initially set the deadline for 2013, it failed to meet it. A new deadline of March 2020 was set to complete the work.

However, local news reports quoting “officials of the state home department” have said that the MHA is unlikely to complete the work within the stipulated time, and would most likely have to give itself a fresh deadline.

According to a December 29 Mizoram Post report, the fencing work was assigned to two government agencies – Engineering Projects India Limited (EPIL) and National Projects Construction Corporation Limited (NPCCL). It said while NPCCL was to complete 150 of the 233 km, the rest (83 km) was to be covered by EPIL.

In 2018, the affected people had approached the Mizoram bench of the Guwahati high court seeking relief. The high court is yet to give its judgement on the petition.

In March 2019, the Mizoram government, in a written reply to a question from Zoram People’s Movement MLA C. Lalsawivunga, said in the state assembly that 16 “illegal villages” exists in the state’s Lunglei district bordering Bangladesh. The influential student body, Mizo Zirlai Pawl, had claimed then that those who had set up the “illegal villages” were Chakmas from Bangladesh.

In September 2018, an India-Bangladesh border conference was held in state capital Aizawl where delegates from both sides deliberated on the border fencing issue. Early that year, the India government had opened an authorised immigration check point at Kawrpuichhuah in Mizoram’s Lunglei district for people with valid documents to enter and exit India for or from Bangladesh. Kawrpuichhuah has a riverine border with Bangladesh.