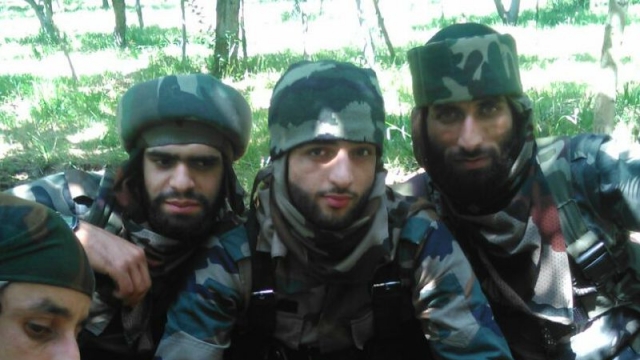 New Delhi: The current poster boy of Kashmir militancy, Hizbul Mujahideen commander Burhan Wani, was killed during an encounter with security forces on Friday, according to media reports.

The reports, who quote Jammu and Kashmir police chief K Rajendra said that Wani was killed along with three other militants in an encounter in the Verinag area of South Kashmir.

Burhan Wani, who reportedly dropped out of tenth standard, became the poster boy of the militant group through a number of videos where he is seen persuading young Kashmiris to “join the holy war” as it comes with a “promise of a fulfilled life hereafter”.

According to Kashmir News Service, the shootout began “when militants began firing at a joint team of police and the Army, who had launched a search operation in Bumdoora village of Kokernag in the district after they received intelligence reports of militants hiding in the area”

This story will be updated as more details become public.