"There are no South Indians, Northeast Indians, minorities, Dalits and women. Almost all the members of the said committee belong to a certain specific social groups which are in (on) top of the caste hierarchy of the Indian society." 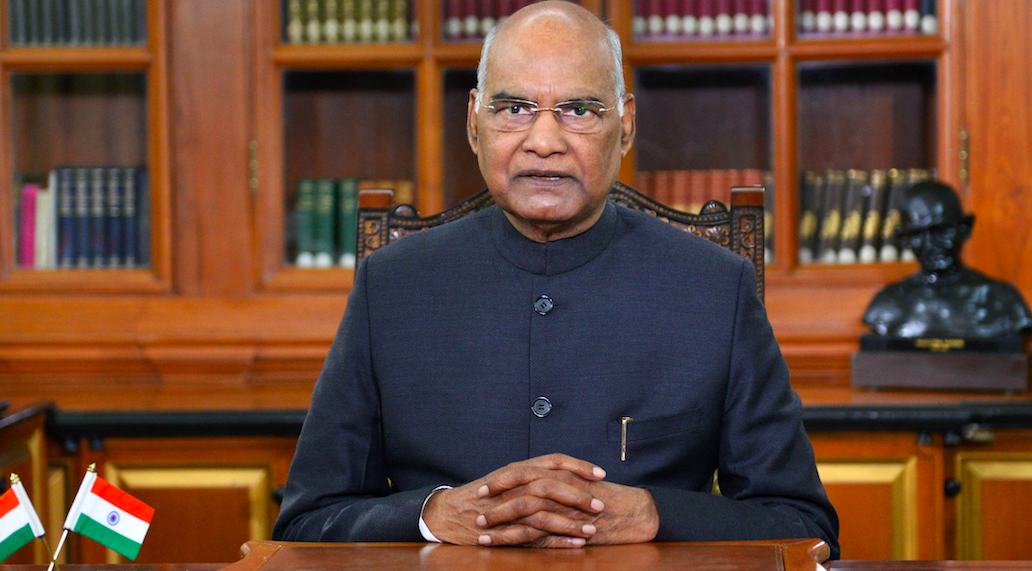 New Delhi: As many as 32 members of parliament (MPs) have written to President Ram Nath Kovind seeking his intervention and “advice” to disband the expert committee formed by the Central government to study the cultural history of India on the grounds that its members don’t reflect the country’s pluralistic society.

“We wish to bring to your kind attention that there is no reflection of such pluralistic society in the 16-member study group. There are no South Indians, Northeast Indians, minorities, Dalits and women. Almost all the members of the said committee belong to a certain specific social groups which are in (on) top of the caste hierarchy of the Indian society,” the letter sent to the president’s office on September 23 said.

The letter said the committee has no “researchers of South Indian languages, including Tamil, which has a glorious history and recognised as a classical language by the central government”.

As per news reports, a similar committee was formed in 2016 comprising these members but it failed to submit a report within its one-year deadline.

Opposing such a composition of the committee, the MPs asked, “Isn’t India below (the) Vindhya Hill? Is there no civilisation other than the Vedic civilisation? Is there no ancient language here except Sanskrit?” They said, “Our country is having (has a) great legacy of pluralism in its evolution and study and naturally requires inputs from the diverse cultures of the great nation.”

Expressing doubt on the intention of the constitution of the committee by “neglecting gender sensitivity and diverse nationalities and social groups in the country”, the parliamentarians also said that they fear it may negate the positive contributions of the likes of eminent scholars like John Marshall, Suniti Kumar Chatterjee, Iravatham Mahadevan, Tony Joseph and R. Balakrishnan.

They also stated that the committee with such a composition “may not have scientific outlook” and may distort history. “It may defeat the very purpose of its stated objective.”

The signatories to the letter include MPs like K.P. Chidambaram, K. Kanimozhi, T. Sumathy, S. Jothimani and A. M. Ariff, among others.