Sources who were present in the meeting said that the Parliamentary Standing Committee on Transport, Tourism and Culture decided to withdraw the contentious draft report opposing the disinvestment of Air India. 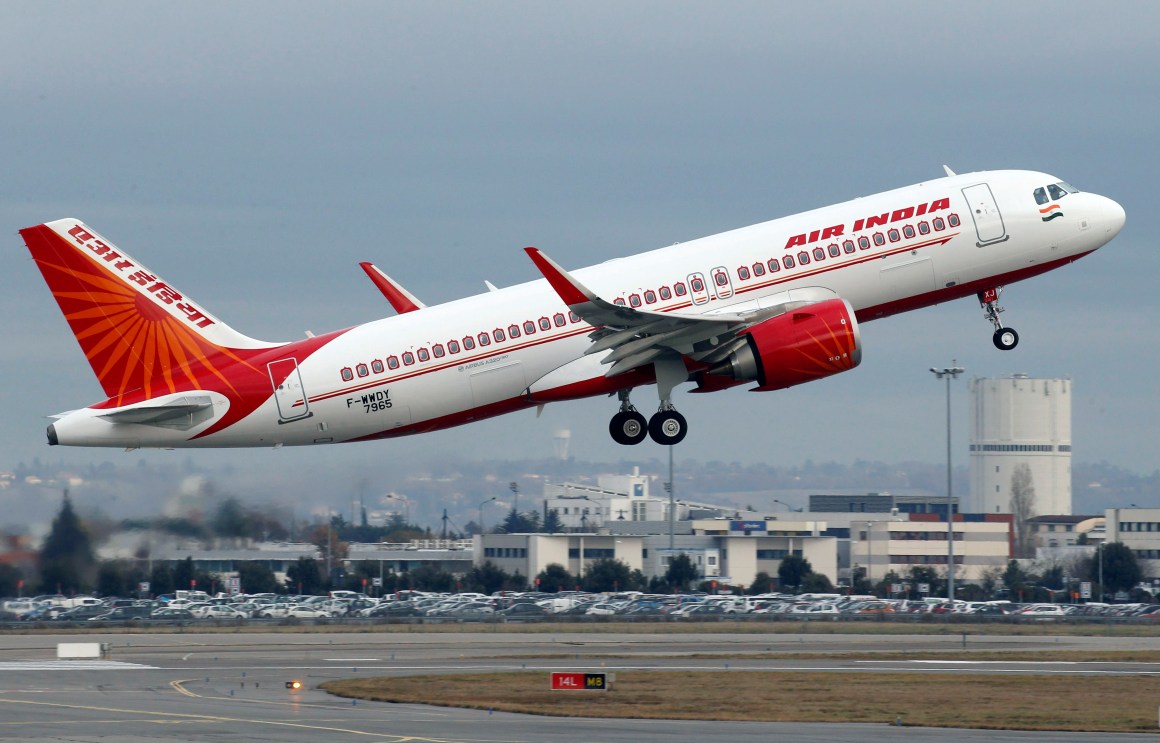 New Delhi: Most members of a parliamentary panel sought the withdrawal of a draft report opposing the disinvestment of Air India at a stormy meeting on Monday, prompting some opposition leaders to walk out in protest. Sources who were present in the meeting told PTI that the Parliamentary Standing Committee on Transport, Tourism and Culture decided to withdraw the contentious draft report.

The panel’s chairman and Trinamool Congress leader Derek O’Brien was not present at the meeting and it was chaired by Bharatiya Janata Party member Rakesh Singh. It could not be independently confirmed whether the panel, in the absence of its chairman, could decide to withdraw a report.

Without going into details, O’Brien said, “Parliament and parliamentary institutions are being destroyed by this government. They (BJP) need counselling”.

When asked about the developments at the meeting, he said proceedings related to parliamentary panel cannot be discussed with the media.

In its draft report, the committee had said it was not an appropriate time to divest stake in Air India and that the airline should be given at least five years to revive.

Out of the 31-member panel, 16 had given in writing their opposition to adopting the draft report. The majority of these members, who are in favour of selling the government’s stake in the national carrier, are from the ruling BJP.

Strongly objecting to withdrawal of the report, three opposition members – Kumari Shelja (Congress), Arpita Ghosh (TMC) and Ritabrata Banerjee, who was removed from Communist Party of India (Marxist) – walked out of the meeting, sources said.

All the three members said the officiating chairman had acted in a dictatorial manner and asserted that only the full-time chairman had the power to withdraw a report, sources said.

“Any decision taken without the consent of the (panel’s) chairman is legally not valid,” panel member and senior Congress leader K.C. Venugopal told PTI.

According to opposition members, Air India draft report was not on the agenda of the meeting, which was to discuss only about the development of the Buddhist circuit in the country.

There are 31 MPs in all in the committee, with 15 from the BJP, and one each from its allies Telugu Desam Party and Apna Dal and Rashtriya Lok Samta Party. Three are from the Congress, three from the TMC and one each from Samajwadi Party, YSR Congress, Rashtriya Janata Dal, Nationalist Congress Party, Biju Janata Dal, CPI(M) and All India Anna Dravida Munnetra Kazhagam (AIADMK).