There are several issues with the National Medical Commission Bill – the primary being that it fails to provide a holistic approach to healthcare, and excludes nurses, paramedics and other medical professionals from its ambit. 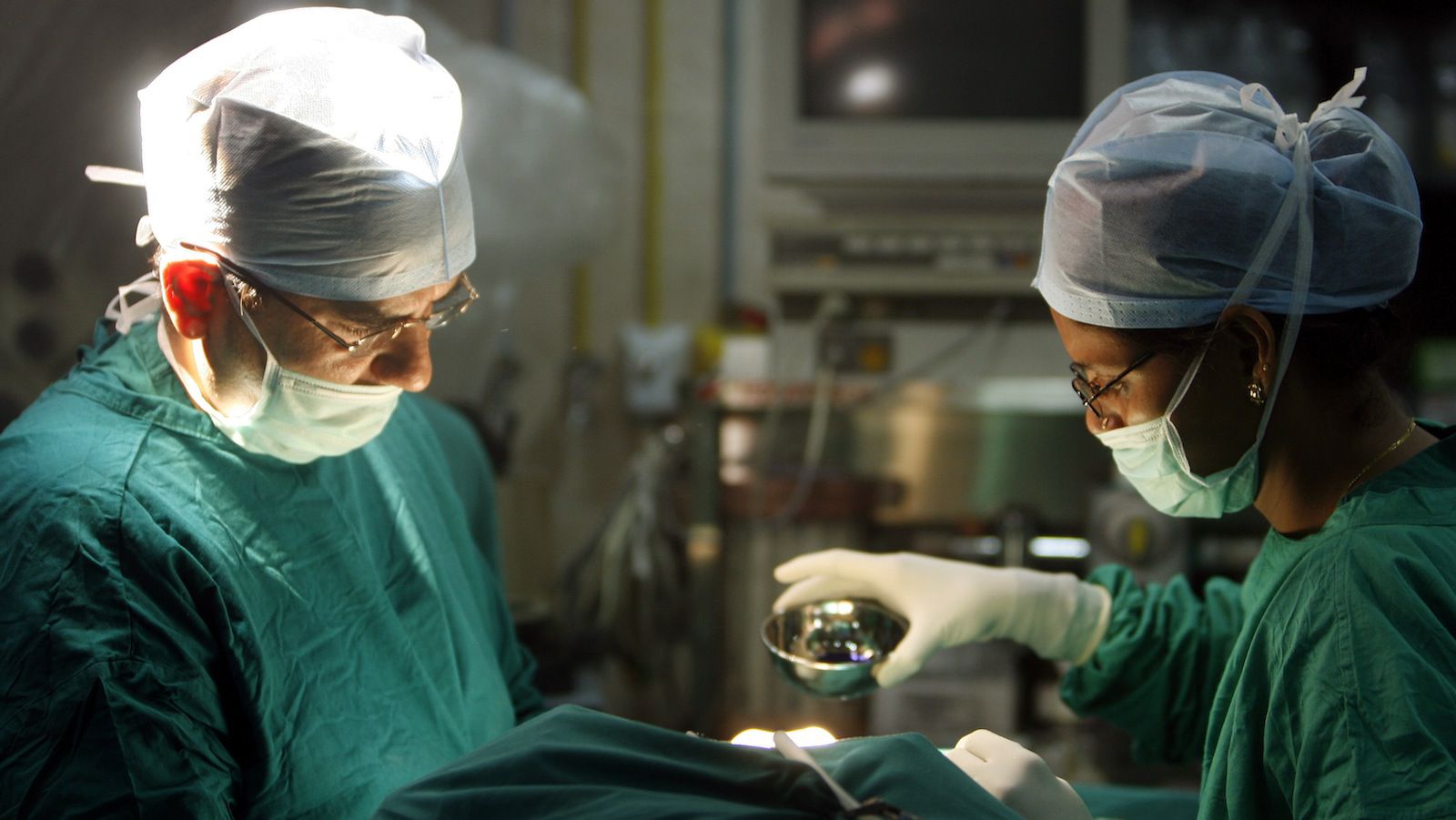 NITI Aayog’s draft National Medical Commission (NMC) Bill, 2016 states in its preamble that the purpose of the Bill is to create a “world-class medical education system”. But then it goes on to narrowly define medicine as modern allopathic medicine. This is in fact a symptom of a primary deficiency in this Bill, which seeks to replace the Medical Council of India (MCI) with the NMC. It restricts itself to only those matters that policymakers in 1956 saw fit to include in the Indian Medical Council Act. The draft Bill fails to seize a policy opportunity to legislate a world-class medical education system that caters to the Indian health system in the present and in the future.

This draft Bill is a reaction to the many criticisms of the functioning of the MCI from all quarters including the Supreme Court of India. In fact, the country’s highest court was so suspicious of the MCI’s credibility that it appointed a three-member expert committee to oversee its functioning till the government undertook remedial action. The March 2016 parliamentary standing committee on the functioning of the medical council of India urged the government to act on several important reforms – including the elimination of elections for appointment of officials and the bifurcation of the MCI’s functions. Though previous committee reports had recommended major reforms, the suggestions of this last parliamentary committee report were endorsed by the highest court and supported by a government looking for big reforms.

NITI Aayog’s draft Bill seems to have incorporated nearly all the recommendations of the standing committee report and has received praise from several quarters. On the other hand, it has been criticised by several experts – not counting the predictable opposition from doctors’ lobbies. The bulk of the criticism were focused on two primary issues – the bureaucratic nature of the appointment of regulatory officers and the room for private, profit-oriented institutions to operate and determine fees for up to 60% of their medical seats.

The bureaucratic structure severely dents the autonomy of the proposed commission. In addition, the constitution of its regulatory bodies ignores the recommendation of the standing committee to include public health experts, social scientists, patient advocacy groups and health NGOs. It mentions promotion of research as an objective, but leaves out health researchers from its structure and fails to build linkages with existing technical bodies such as the Indian Council of Medical Research or the National Health Systems Resource Centre.

The provision to allow the fee structure for the majority of medical seats in profit-oriented institutions without regulation is deeply problematic. It is like the government is throwing up its hands in the face of overcharging, capitation fees and other kinds of corrupt practices. Health is a public good and corruption in medical education has direct ramifications on the cost and quality of healthcare delivery. The government should seek to strictly regulate profiteering and invest in creative enforcement mechanisms such as a confidential complaints system or a task force.

There is a third – and larger – issue with this ambitious Bill: the self-imposed restriction on limiting regulation to modern (allopathic) medicine.

Medical education in fact encompasses nursing, para-medicine, dentistry and other allied fields. AYUSH practitioners have been legitimised by law but never appropriately integrated or regulated. Just as the MCI deals with allopathic medicine, the Central Council for Indian Medicine and the Central Council for Homeopathic Medicine govern education in AYUSH streams of medicine. States have independent boards for each stream of medicine which function like the medical councils with elected office-bearers to regulate the education and practice of the respective streams of medicine.

Many of the problems identified in medical education are not unique to the MCI or allopathic medicine. Corruption is rampant among non-allopathic educational institutions, with no standardisation of curriculum or regulation of the quality of instruction. Even the names of accepted degrees are not uniform across the country. In 2009, the CBI had issued a charge sheet to the president of the Indian Nursing Council on charges of corruption and Prashanth Bhushan recently raised the issue of corruption in the Dental Council. It is routine to read media reports of bribery to obtain approvals or entry for colleges of all kinds of medicine.

As government reports themselves point out, India faces a shortage of health professionals – not only doctors but nurses, midwives, dentists and others. The public health service in many states have tried to appoint non-allopathic practitioners, partly to address the doctor shortage. However, in a health system characterised by a lack of systematic support and mistrust of the so-called “alternative” practitioners, this has only led to instances of cross-practice and continued decline in the quality of healthcare provision.

The National Commission for Human Resources for Health Bill of 2011 attempted to set up an overarching body encompassing the individual councils of medicine. However, the government of the day lacked conviction and the ability to override opposition from lobby groups. The current NMC Bill presents a policy window for the government to overhaul medical education and truly integrate all systems of medicine, as envisaged in the National Health Policy of 2015.

The proposed regulatory structure in the NMC Bill is in fact amenable to widening its scope. In the interest of a medical system that “adapts to the changing needs of a transforming nation”, as stated in the preamble of the proposed Bill, the government should move towards a National Health Commission rather than a National Medical Commission with a narrow mandate. The individual boards of medicine for each system of medicine may be subsumed as autonomous boards under such a health commission. Such a commission would also be better placed to take a holistic approach to regulate India’s health workforce. It is an important move that signals the importance of all kinds of health professionals in a well-functioning health system and may even help correct the doctor-centric approach to healthcare in our country.

Such a move will both legitimise non-allopathic systems of medicine as well as impose uniformity on the standards of education and in turn, care, under those systems. This requires the government to invest in building a national consensus similar to the MCI. There is no doubt that this is the need of the hour considering that a typical health encounter in India involves several different kinds of medical practitioners. It is time that our policymaking orients to the health system rather than continuing with the fragmented approach of the past.

Neethi Rao is a health researcher at the Institute of Public Health, Bengaluru.