Two head constables have been suspended and three special officers have been removed. 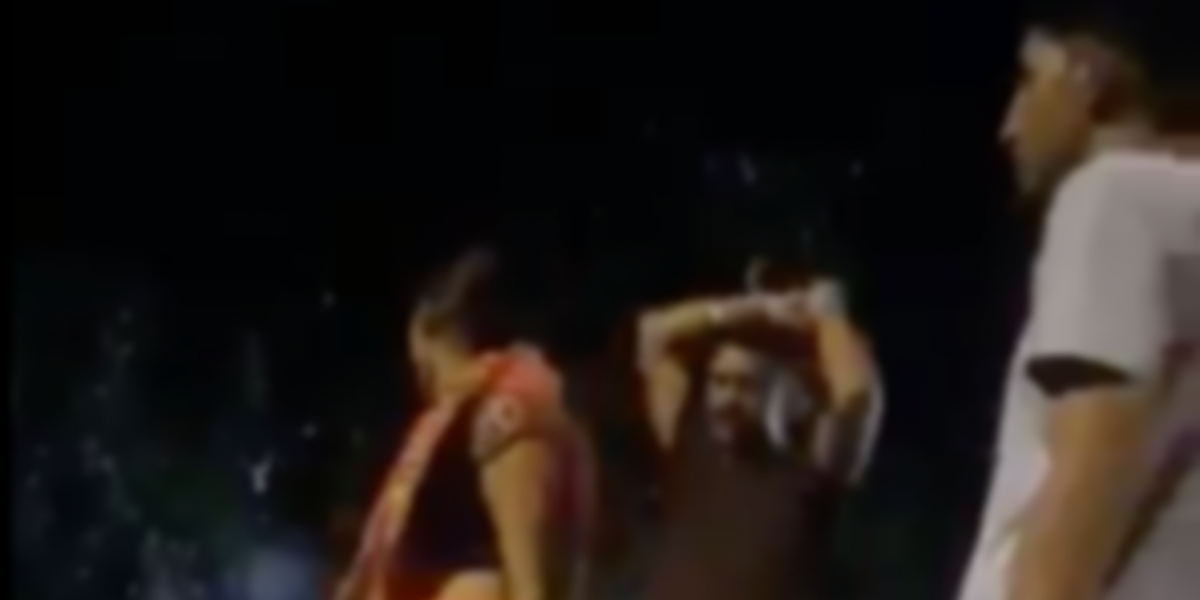 A screengrab from the video.

New Delhi: Five Haryana police personnel are facing action after a video of them beating a woman in Faridabad went viral on social media. Two head constables have been suspended and three special officers have been removed. An FIR has also been filed and two of the men have been arrested, NDTV reported.

In the video, a woman is shown being interrogated by three policemen. When she does not give the answers they are looking for, one of the men hits her with a belt. She gives them a contact number and says that she has no further information on the matter. The policemen continue to hit her. The man taking the video and others around him can be heard laughing.

Watch | Can We Believe Narendra Modi’s Promise of a Government for All?

The video is reportedly from October last year, and a Haryana police spokesperson said the woman had not filed a complaint then. On Monday (May 28), the state women’s commission brought the video to the police’s notice and action was taken after that, the spokesperson said.

He also said that the Haryana police is “committed to respect as well as provide safety and security to women and would not hesitate to take the strictest possible action even against its own personnel in case they act in an unlawful manner”, ANI reported.

Commissioner of Faridabad police Sanjay Kumar has ordered the suspension of head constables Baldev and Rohit, and the dismissal of SPOs Krishan, Harpal and Dinesh.

Additional director general of Haryana police (law and order) Navdeep Virk tweeted about the incident, saying that the “Haryana Police Department has taken a strong view about the incident of beating of a woman by police personnel that appeared in media today. Faridabad Police has registered an FIR u/s 342/323/509 IPC against those responsible”.

2/3: Haryana Police is committed to respect and safety of women, and would not hesitate to take the strictest possible action even against its own personnel in case they act in unlawful manner