In the name of Corporate Environment Responsibility, smaller projects will pay more as a percentage of their capex than bigger ones. 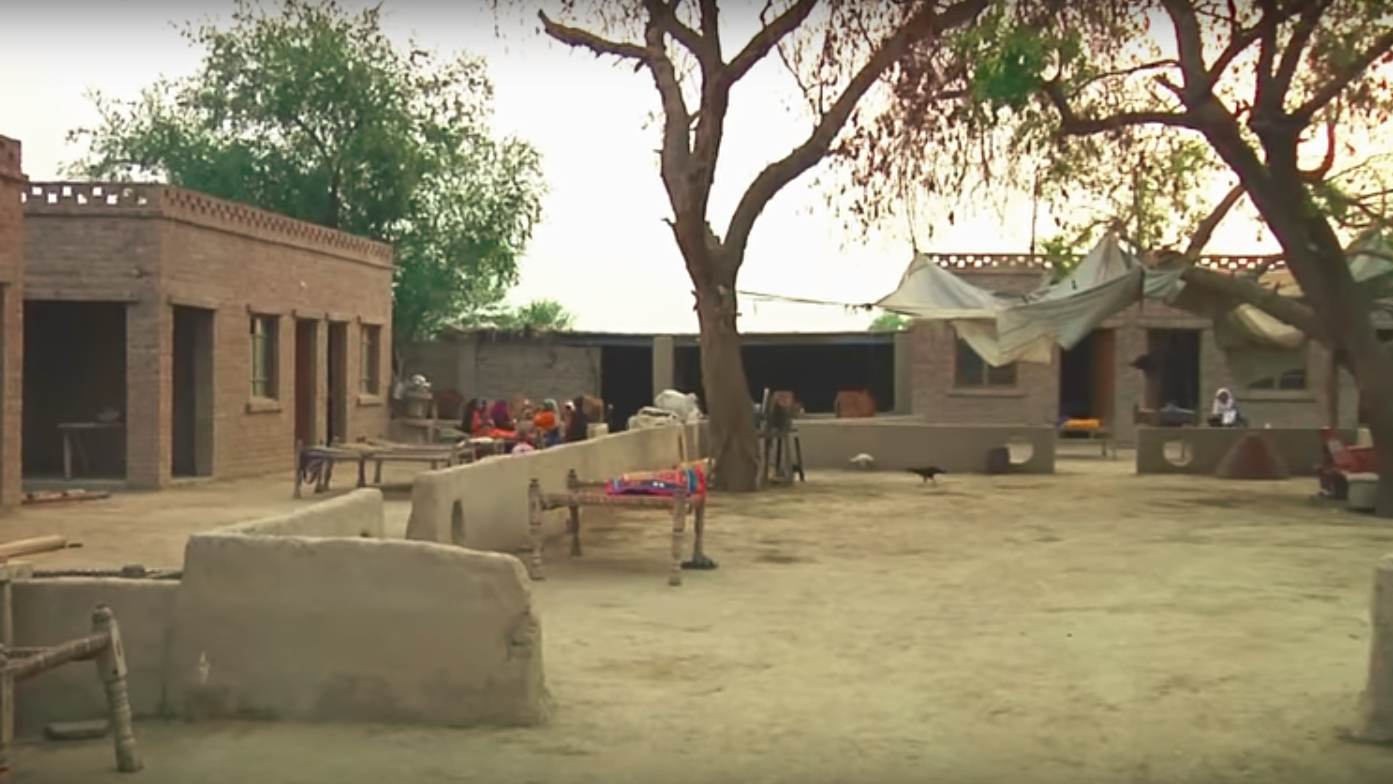 New Delhi: In a relief to industry, the Union government has imposed a cap on the money that companies have to mandatorily spend on social development of the region where they install projects after seeking environmental clearance.

So far, experts in the Union Ministry of Environment, Forests and Climate Change imposed financial obligations on companies for social development of project-impacted regions on a case-to-case basis. They assessed the number of impacted people and habitations, and the degree to which the impact would spread, before asking a developer to pay for providing infrastructure in and around the project. The government terms this ‘Corporate Environment Responsibility’.

The kind of activity undertaken through the deployment of these funds included building roads, and providing drinking water facilities and health services.

But companies undertaking such projects had been protesting against these levies. Industry chambers had sought that the levy be either entirely done away with or at least a cap on the payout be capped. On May 1, the government passed an order curtailing the powers of the experts and relaxing the norms for projects that would come up in future.

Under the new regulations, for ‘Corporate Environment Responsibility’, smaller projects would have to shell out more as a percentage of their capital costs than larger ones.

New projects with capital investments of up to Rs one billion would have to spend a maximum of 2% of their project cost (totalling up to Rs 20 million) on social development of the people impacted by the project. New projects with capital investments higher than Rs 100 billion would have to spend 0.25% of their project cost.

Companies that seek environmental clearance for expansion of their existing projects would be charged a lower amount. Expansion projects of up to Rs one billion additional investment would need to spend a maximum of 1% of their costs on social development, and those bringing additional capital of more than Rs 100 billion would have to shell out a maximum of 0.125%.

The experts appraising the projects for environmental clearances will still have the powers to assess what social and basic infrastructure is required in the project-affected areas, but they would now have to ensure companies are not asked to spend above the specified limits.

The basis in law

However, both the original law and the rules are quiet on the need to impose such costs on project developers seeking environmental clearances. They are already required to pay the costs for mitigating and preventing any damage that their projects might cause to the natural environment.

The imposition of these costs has continued for years now, through the government’s executive orders. These orders can be amended by the government without seeking Parliament approval or public consultation. The use of executive orders to enhance and dilute environmental norms arbitrarily has often come under strong criticism from civil society groups, industries, as well as judiciary.

The cap on the amount industry would have to spend on social development in the project-impacted area, too, has been introduced through an executive decision approved by the Union environment minister.

“There is no basis in the Environment Protection Act for imposition of a cap on the amount industries need to spend. The law is silent on it,” said Ritwick Dutta, a Supreme Court lawyer who specialises in environmental laws.

A retired senior official of the environment ministry who oversaw the environmental clearance process for several years, said: “Project developers promise a lot to the affected villages and people during mandatory public hearings before environmental hearings in order to gain their support. But, the government’s experience from early on showed that many did not fulfil their promises. This is where the idea of making these costs as part of the environmental impact assessment process came in.” The official did not wish to be named.

“It was meant to ensure that companies followed through on their commitments and there was a placeholder in law to hold them accountable. There is no other law that requires these projects to do so in the development stage when the dislocation of people, their livelihoods and the impact on the environment are different once the project starts operating,” he added

Depending on the nature of the projects, the size of impacted areas, the degree of environmental damage and the number of people who suffer negative consequences can vary vastly. For example, a reservoir-based hydropower project, with relatively low capital investment in a relatively densely populated region can displace and impact thousands of households across vast stretches, while a more capital-intensive and non-hazardous industry might not.

This variation in the range and degree of impact of a project requires case-to-case assessment. But, industry bodies have often complained to the government that this discretion sometimes leads to rent-seeking.

A senior official of an industry chamber consulted by the environment ministry in drawing up these new executive orders said: “There could still be a legal challenge to the new rules. Some small industries might feel these are harsher on them than on larger investors.”

“I hope the government has thought through the rationale for such a cap system. But we did need some rationalisation of project costs. We are now also required by law to undertake corporate social responsibility activities. When these environmental regulations were written, those CSR obligations did not exist,” she said.

The money that industries spend on corporate environment responsibility under the new rules will be allowed to be treated as capital expenditure under the accounting regulations as they are deployed in setting up the projects. CSR costs are accounted for as operational costs.