Ashwani Jhunjhunwala used the computers of his subordinates to illegally transfer money to a bank in China. 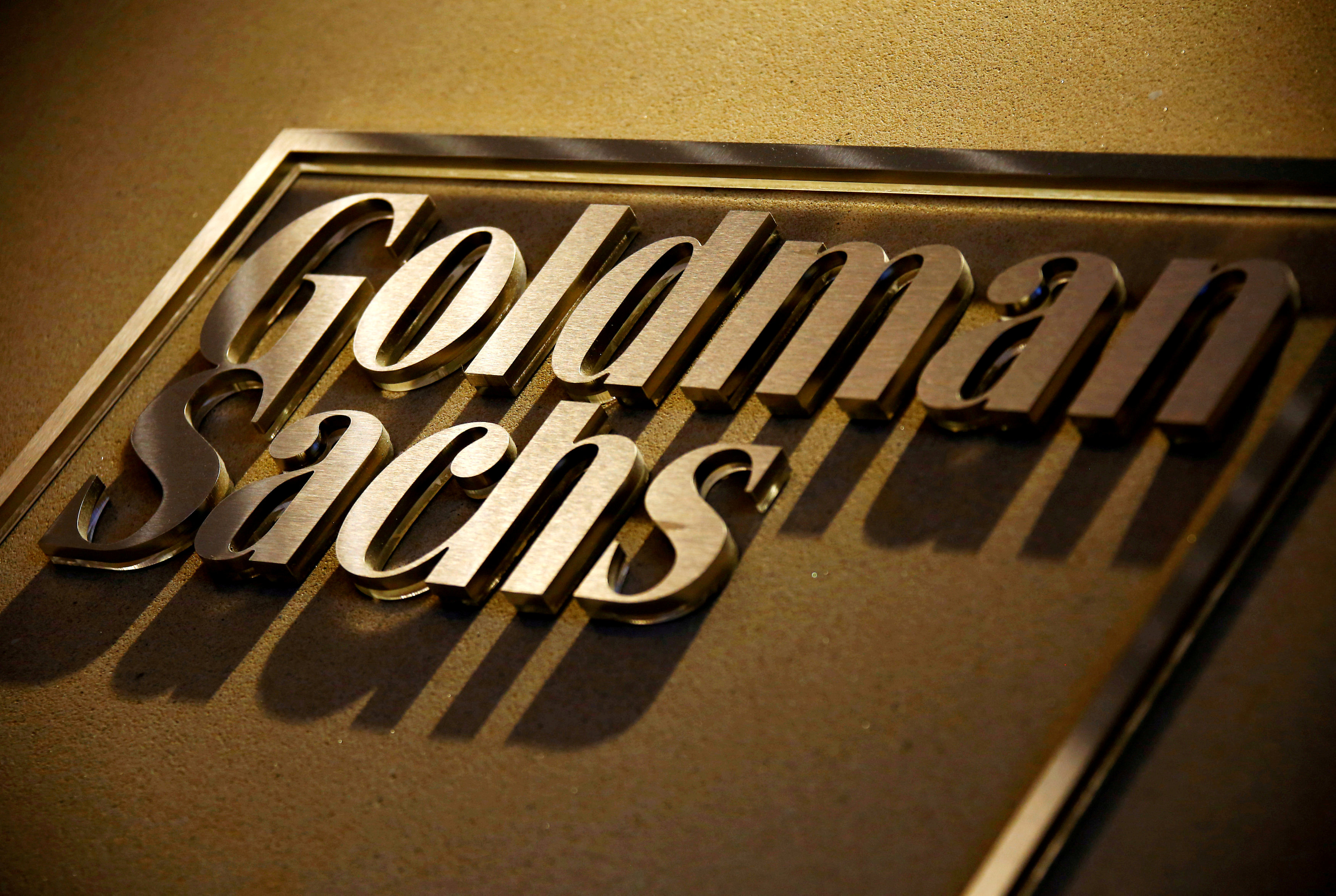 A sign is displayed in the reception of the Sydney offices of Goldman Sachs in Australia, May 18, 2016. REUTERS/David Gray/Files

Ashwani Jhunjhunwala, the firm’s vice president, has been arrested and will be produced in court, deputy commissioner of police of Whitefield M.N. Anucheth told PTI.

Based on a complaint by the legal head of the company Abhishek Parsheera, a case under various IPC sections including criminal breach of trust and cheating was registered against the two.

According to the FIR, Jhunjhunwala had used his three subordinates Gaurav Mishra, Abhishek Yadav and Sujith Appaiah to execute his designs.

The vice president had allegedly logged on to their office systems on the pretext of training them.

“While working on their computers, he sent them away on pretexts such as bringing water and logged on to their system.

Further, he transferred Rs 38 crore in two instalments to the Industrial and Commercial Bank of China illegally,” the FIR said.

Vedant, who has been terminated from the company for such fraudulent activities, had allegedly connived with him to siphon off the money, police said.

The matter came to light on September 6 during an internal audit.

Subsequently, Mishra, Yadav and Appaiah were questioned, who expressed their ignorance, police said.

According to police sources, Mishra told company officials that Jhunjhunwala had asked him to create a Settlement Reconciliation Service (SRS) for payment recall recently, which he did not know as he was new to the firm.

It was during that time that Jhunjhunwala allegedly took control of his system to siphon off the money on September 4, sources said.

The company stated in its complaint that Jhunjhunwala had lost $70,000 while playing online poker.

He had also obtained a loan of Rs 25 lakh and personal loans from a few others. Following losses, Jhunjhunwala consulted Vedant, who allegedly guided him to divert the money, police added.