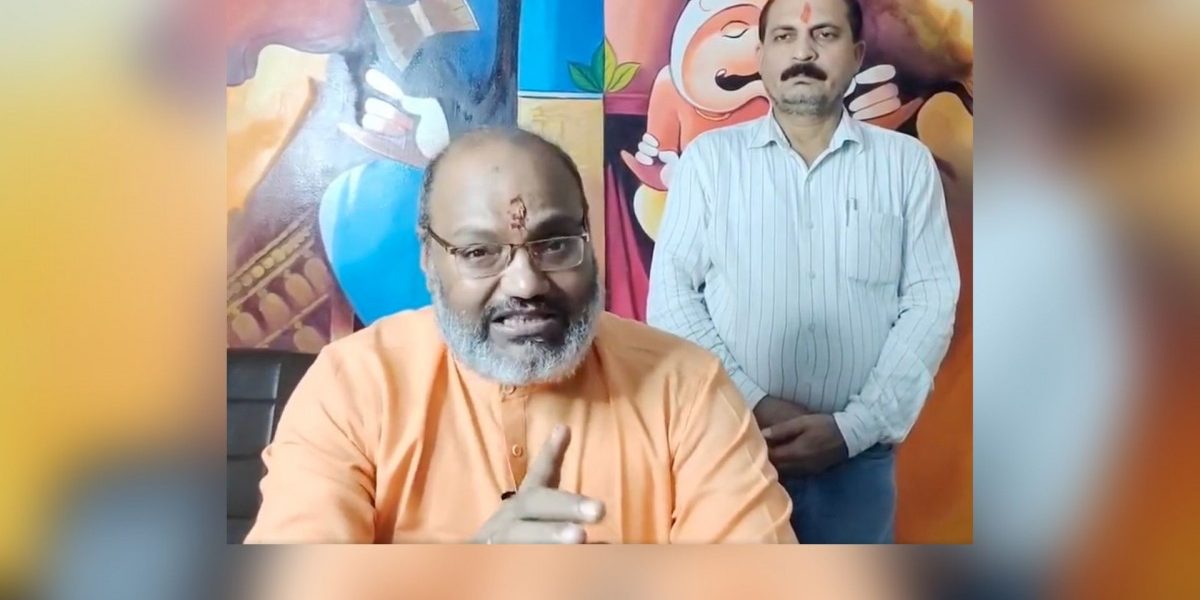 New Delhi: Police on Sunday, September 18, said they have booked a doctor for lodging a false complaint alleging that he was getting threat calls for supporting Hindu organisations, just to gain publicity.

India TV had invited him and also did a TV debate pic.twitter.com/ISymRLiM7h

In his complaint on September 9, Vats had alleged that he had received three threat calls on WhatsApp from a USA-based number and the caller had warned him against supporting Hindu organisations, failing which he would be beheaded.

Police now say that he allegedly lied about the calls he claimed to have received, first on the night of September 1, and then on September 2 and September 7.

During the inquiry, police found that the calls were made to him by one of his patients from Malviya Nagar in Delhi. The patient, a 23-year-old who suffered from asthma, had shared his medical condition and did not give any threats.

On September 2, Kumar had called up the doctor and had also shared pictures of his swollen legs on WhatsApp, police said.

“No threat regarding beheading was given to the doctor,” Superintendent of Police (first) Nipun Agarwal said.

Agarwal told reporters that the patient had used a number generated by the internet, which is why, initially, his number could have shown up as a US-based one.

Vats has been booked under Section 182 (false information with intent to cause public servant to use his lawful power to the injury of another person) of the Indian Penal Code.

The SP said Vats will be traced and arrested soon.

Additional tweets by Zubair, with photos uploaded to Vat’s Facebook account, show that he appeared on posters of the Bharatiya Janata Yuva Morcha, the Bharatiya Janata Party’s young wing. In the posters, he is identified as the ‘local media in-charge’ of western Uttar Pradesh. Vats is also shown in scarves usually worn by BJP leaders.

In another video shared by Zubair Yati Narsinghanand, who had been arrested and is out on bail after calling for a Muslim genocide, the militant Hindutva leader is seen defending the doctor, who stands behind him.