The CAG had highlighted how between July, 2017 and March, 2018, 21% of people who availed of concessional travel as freedom fighters were those born after 1947; one of them was just 10 years old. 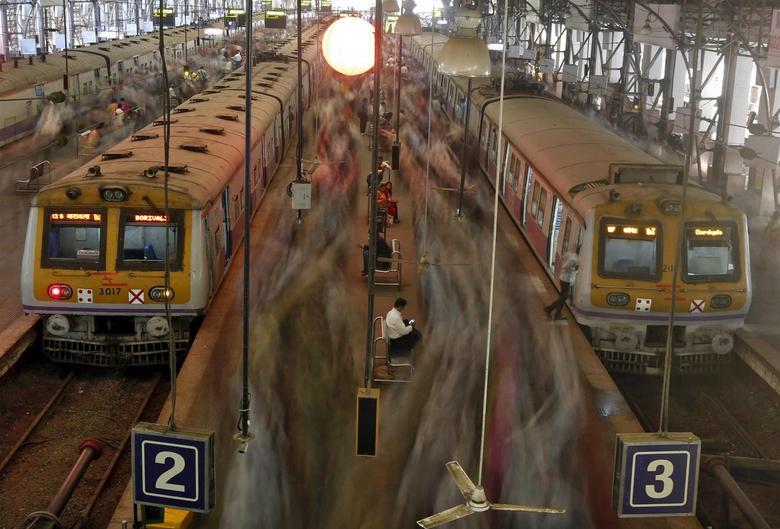 New Delhi: After the Comptroller and Auditor General (CAG), in a 2019 report, pointed out large-scale misuse of the concessional travel facility for freedom fighters on trains, the Indian Railways and the Ministry of Home Affairs, rather than going after the wrongdoers, clamped down on the flow of information in this regard, a complaint by a Right to Information (RTI) activist before the Central Information Commission (CIC) has revealed.

The report of then CAG Rajiv Mehrishi, which was tabled in Parliament on December 9, 2019, had stated that 21% of the individuals who availed of the special freedom fighter concessions for rail travel between July 15, 2017 and March 31, 2018, were under the age of 70 and were, therefore, born after India gained independence.

The report had further stated that there were 87,584 passengers who availed of the special concession scheme for freedom fighters during the period and the concessions availed by them amounted to Rs 1,041.86 crore. Further, it noted that, according to the audit, 62,528 passengers travelled as their companions and availed of concessions to the tune of Rs 763.58 crore between 2015 and 2018.

Thousands born after Independence availed of concession for freedom fighters

The CAG had also noted in this audit of ‘Internal controls to check misuse of concessions’ that “1,302 male passengers and 1,898 female passengers who were born after 1947 had been allowed free travel under the freedom fighters’ concession. Of these, the age of 1,096 male and 580 female passengers was less than even senior citizen category”.

In his application, Kumar had sought information on five points, including when the report of the CAG was sent to the president, prime minister and others and the action taken on the same.

As he did not get any clear answers to his queries from the MHA, Kumar had filed a second appeal with the CIC on April 20, 2021.

The Commission received a written reply from the Public Information Officer (PIO) in the Ministry of Railways on September 6, 2022, which said, “On perusal of RTI application, it appears that none of (the) items/points is related to this Ministry”. It added that hearing notices of the CIC were served to the Railway Board for attending the hearing, but they were returned with comments saying, “No information has been sought regarding free railway passes to freedom fighters.”

Then, on September 12, 2022, the FFR division of the MHA submitted its response before the Commission in which, rather than answering the queries, it sought to tarnish the image of the complainant. The MHA wrote, “Shri Navin Kumar is habitually misusing RTI facility and filing numerous RTI application agitating (the) same subject matter repeatedly before the Hon’ble Central Information Commission”.

It added that the CIC had decided on August 9, 2021 that “no further cases from the applicant on the same subject of freedom fighters shall be entertained”.

In his order in the case, Chief Information Commissioner Y.K. Sinha recalled that the bench had indeed taken this decision in August, 2021. He annexed the said order which stated, among other things, that, “It is once again made clear that no further cases from the Appellant on the same subject of freedom fighters’ pension shall be entertained by this Commission.”

Therefore, Sinha in his order on September 19 held that, “In the light of the aforementioned discussion, no further intervention is warranted in this case. The appeal is dismissed accordingly.”

This order came despite the August, 2021 ruling of the CIC specifically mentioning complaints by Kumar on “freedom fighters pension” and that this was a case of misuse of concessional passes for them.