Forest Land Identified for Development After Reorganisation of Jammu and Kashmir

The government has repeatedly declared that it is creating land-banks for inviting investors from outside to set up businesses and industries in Kashmir. 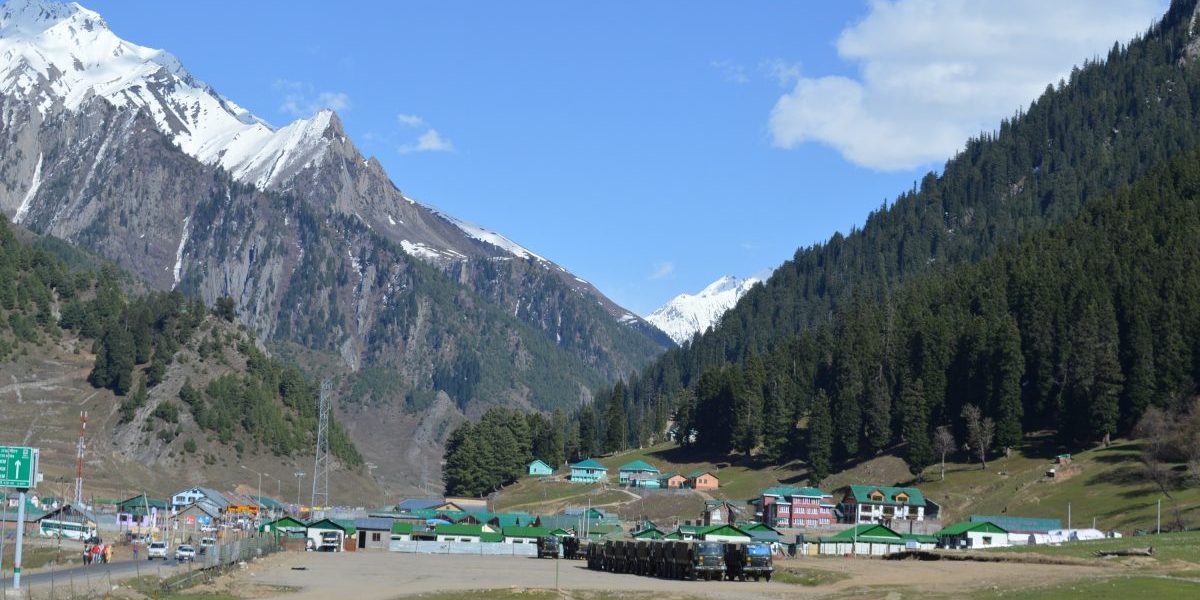 The process of deforestation could be hastened with the reorganisation. Photo: Athar Parvaiz/Mongabay

After August 6, 2019, when the Government of India scrapped the semi-autonomous status of the former Himalayan state of Jammu and Kashmir and divided it into two union territories, recent news and statements about the imminent land-use changes in the region have caused consternation among common people and environmental activists. They argue that it would result in “environmental degradation in the name of development.”

As part of abolishing Jammu & Kashmir’s semi-autonomous status, the union government passed the Jammu & Kashmir Reorganization Act in the parliament, which came to effect on October 31, 2019, with the appointment of a new government in Jammu and Kashmir.

A review of official data reveals that the new regional government, in a massive land-hunt exercise, has so far identified 120,000 kanals (15,000 acres) of land from 203,020 acres of state-owned land in Kashmir region for industrial infrastructure development. Most of this land is ecologically sensitive because it is either part of or close to rivers, streams and other water bodies according to the officials.

In Jammu, 42,000 acres of state land has been identified for development, though concerns about environmental degradation have not so far been expressed explicitly by the people of that region.

In another series of decisions on diversion of forest land and approval for felling forest trees and trees in urban forests, the Jammu and Kashmir government’s  Forest Advisory Committee (FAC), which was authorised to make decisions on approval of developmental projects passing through forested land, has approved diversion of over 727 hectares (around 1780 acres) of designated forest land. It has also approved the felling of at least 1,847 trees (which includes 1,471 trees inside designated forest areas and 376 trees in areas earmarked for social forestry) and felling of un-enumerated trees that will be submerged due to construction of a hydro-electricity project (Pakuldul hydro-electricity project) and other development projects. 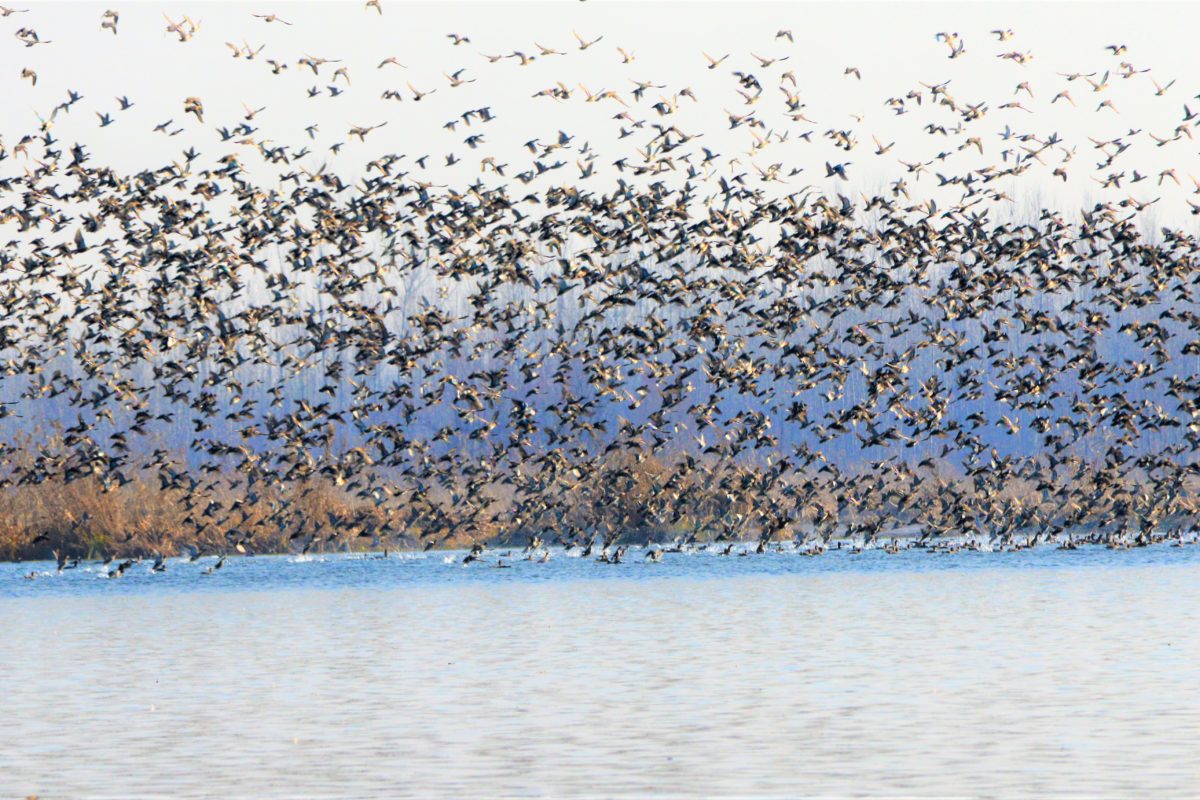 As many as 198 projects have been approved by the FAC in four meetings (within 33 days) on September 18, October 3, October 17, and October 21. In comparison, less than half (97 projects) involving diversion of forest land were cleared in 12 months in 2018.

Most of the 727 hectares of diverted land (over 60%) is for building roads leading to smaller villages with population less than 200 people, said a member of the committee who was present during these meetings, speaking to Mongabay-India on the condition of anonymity. According to him, many of these proposals have been pending for a while as some members had suggested that some of these villages be relocated rather than allowing diversion of forest land for building roads for habitations with just 50 to 150 families.

“Some of our forests, for example in Doda, have suffered extensive denudation because of diversion of huge chunks of forested land for roads and hydro-electricity projects,” he said. He further said that projects other than road projects, which were now approved, were on the waiting list for years as there were questions from the FAC. Those questions, he said, had still not been answered, but the clearances were given “in a hasty manner.”

Conflict as a culprit

Meanwhile, conflict in Kashmir continues to be a reason for the negative impact on the sensitive ecology in Kashmir. Since the early 1990s, when the armed conflict began in Kashmir, forests and water bodies have suffered neglect resulting in their degradation. In the 1990s and early 2000s, forests suffered huge damage as timber smugglers used to get direct or indirect patronage of militants, militant-turned Ikhwanis (renegades) and even security forces.

The effects of degradation of forests are already visible in drying up of perennial water sources at many places, accelerated soil erosion, flash floods, silting up of reservoirs, loss of biodiversity and reduced forest productivity.

Even water bodies were encroached upon during the years of intense armed conflict in Kashmir and suffered much degradation because of heavy pollution load, in the absence of proper governance. Using ecologically sensitive land such as forested areas for development of security-related infrastructure and deployment of security forces has been ongoing in Kashmir ever since the conflict started in the region in 1989, prior to which, security presence was limited to some areas.

In a written reply to a question in January 2018, former chief minister of Jammu & Kashmir, Mehbooba Mufti, had informed the state’s legislative assembly that 430,933 Kanals (53,866 acres) of land were under the direct use of the army and paramilitary forces in the region.

In keeping with this conflict-related land-use in Jammu & Kashmir, 33% (243 hectares) of 727 hectares of forest land was approved for diversion for the use of the army and paramilitary forces from September 18, 2019, to October 21, 2019, in Pir Panjal (Gulmarg Wildlife Sanctuary), Kehmil, Jhelum Valley, Samba and Jammu Forest divisions.

Environmental activists like Raja Muzzafar, who is also an RTI activist, are worried about what the proposed industrial development would do an ecologically sensitive region. “The only land owned by the government in Kashmir is part of rivers and wetlands and some Kerevas. One can just imagine what can happen to the environment and ecology once the construction is allowed there,” he said.