In a letter to the commerce secretary, FIEO president said the freezing of bank accounts without any investigation is against the principles of natural justice and is causing irreparable damage to exporters. 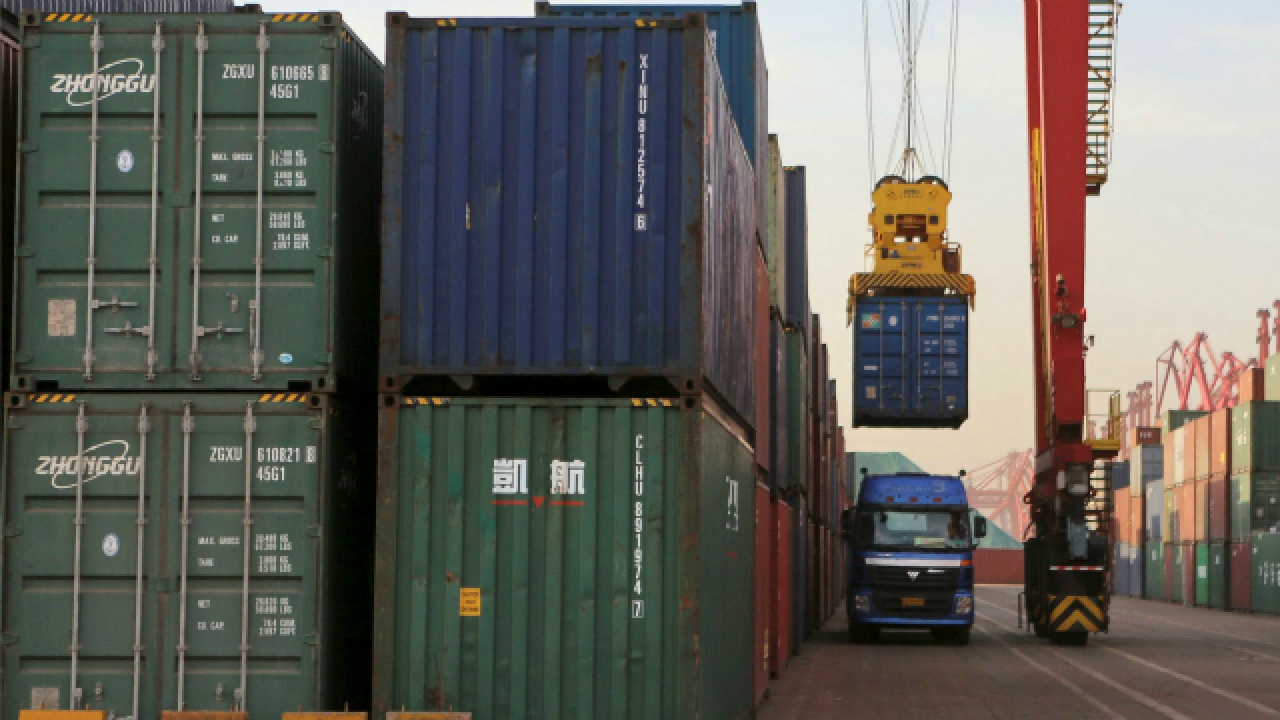 "sudden freezing of bank accounts has seriously affected the business of most of these parties," Saraf said

New Delhi: Apex exporters body FIEO has expressed concerns over the freezing of bank accounts of some exporters by the Enforcement Directorate (ED) without giving any warning, hearing or reasons, and has sought Commerce Ministry’s intervention in the matter.

In a letter to Commerce Secretary Anup Wadhawan, Federation of Indian Export Organisations (FIEO) President Sharad Kumar Saraf said the freezing of bank accounts without any investigation is against the principles of natural justice and is causing irreparable damage to exporters.

“I regret to bring to your attention that of late the Enforcement Directorate is freezing the bank account of exporters without giving them any warning, hearing or reasons for freezing the account,” Saraf said in the letter.

Citing two recent cases, he said it appears that the Government of Brazil had sent a message to Indian Ministry of External Affairs (MEA) that they are carrying out some investigation against a former Governor and they suspect that about 67 parties in India could be involved in supporting that Governor in money laundering.

Accordingly, he said, the MEA had directed ED to freeze bank accounts of 67 parties; most of them are “established exporters”. He added that the MEA neither asked any clarification and details of the case nor did they seek any clarification from the concerned parties.

“Sudden freezing of bank accounts has seriously affected the business of most of these parties,” Saraf said, adding that “our government is taking action against a simple message of a foreign government without taking the details or giving the party an opportunity of presenting their case”.

In another case, Saraf said, a message was received from the Government of Saudi Arabia regarding some investigation being done by them; they informed that one of India’s reputed export houses received money as the payment of exports which could be proceeds of crime.

The ED froze the bank account of that export house also without any warning or investigation, he said.

“By freezing the bank accounts we are only harming our citizens; national interest without any benefit to us. On the other hand, we have examples of foreign governments not supporting us in case of our investigations and extradition,” Saraf said.

When asked about the matter, he told PTI that the federation has sought the intervention of the Commerce Ministry as such incidents impact exporters at a time when they are battling the COVID-19 pandemic.