'When I asked him if he had any official letter, he said no but still continued to ask us to leave.' 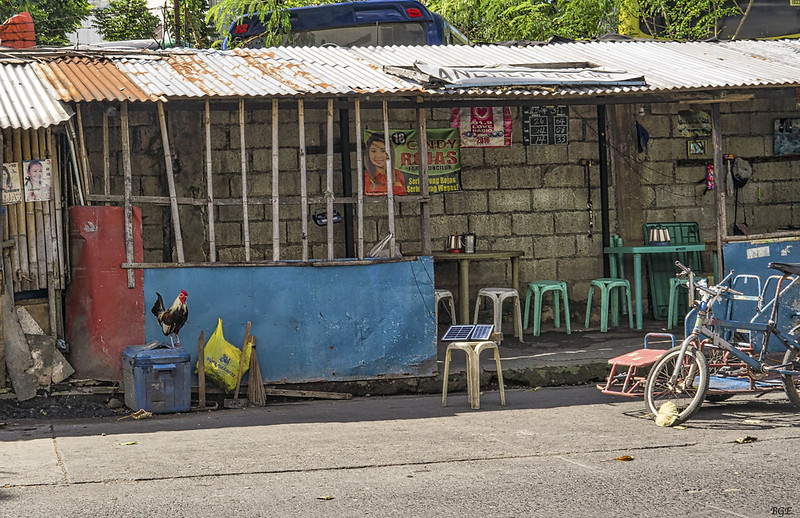 Ahmedabad: Civic officials in Ahmedabad were on a mission on Tuesday. They were tasked with shutting down – even if forcefully – all the stalls selling non-vegetarian food items on the city’s main roads as well as within the 100-metre radius of schools, colleges and religious places on October 15, Monday.

The only problem – they had no official notification, except for some verbal orders from the Amdavad Municipal Corporation’s (AMC) town planning and estate committee chairperson Devang Dani.

Gujarat state Bharatiya Janata Party (BJP) chief spokesperson, Yamal Vyas, clarified to Vibes of India on Tuesday that the party had not issued any such official notification that asked for the removal of non-vegetarian food.

“I reiterate what our CM Bhupendra Patel said yesterday. The party has no problem with what people eat. The only discussion we have right now is about removing unhygienic food stalls – both vegetarian and non-vegetarian – from the streets,” Vyas said, adding, “There is no official notification from the party’s end stating the 100-metre radius rule for a select food type.”

Vyas’s statement about the non-issuance of official notification can be corroborated by the experience of one food stall owner near the Indian Institute of Management, Ahmedabad (IIM-A), who said that a corporation official arrived in the morning asking all stall owners to shut shops and go home. “When I asked him if he had any official letter, he said no but still continued to ask us to leave,” the food stall owner said on condition of anonymity.

Dani couldn’t be reached despite multiple calls and messages.

As confusion mounted by the day’s end, VoI conducted spot checks to ascertain the ground reality. As it turned out, more than the ‘anti-encroachment drive’, fear had forced many stall owners to shut shop voluntarily.

When Team VoI reached LD Engineering College Road, food stalls were still there. The egg and omelette stalls, however, were shut.

A food stall owner on condition of anonymity said, “People who sell eggs did not turn up today out of fear. They are migrants from Uttar Pradesh and Madhya Pradesh who came here for work and are now unsure if they will have a livelihood tomorrow.”

The food stall owners that VoI spoke to insisted on maintaining anonymity as they were afraid of action by the AMC for speaking against them.

“We had tears in our eyes thinking of how we will provide for their family living there. This should not happen. Let them earn,” another food stall owner said.

Team VoI visited Ashram Road and found all regular food stalls to be open. An egg stall owner said, “I have been at this spot for the last 25 years. If officials do try to shut our shops, how will I feed my children?” He said that nobody came to him asking to shut his business.

Usually, there are around five food stalls around the Titanium Square near Sachin Tower, but after the controversy, there were only two carts on Tuesday.

This article was originally published on Vibes of India.