NGOs that have an FCRA registration can receive foreign contributions for social, educational, religious, economic and cultural purposes. 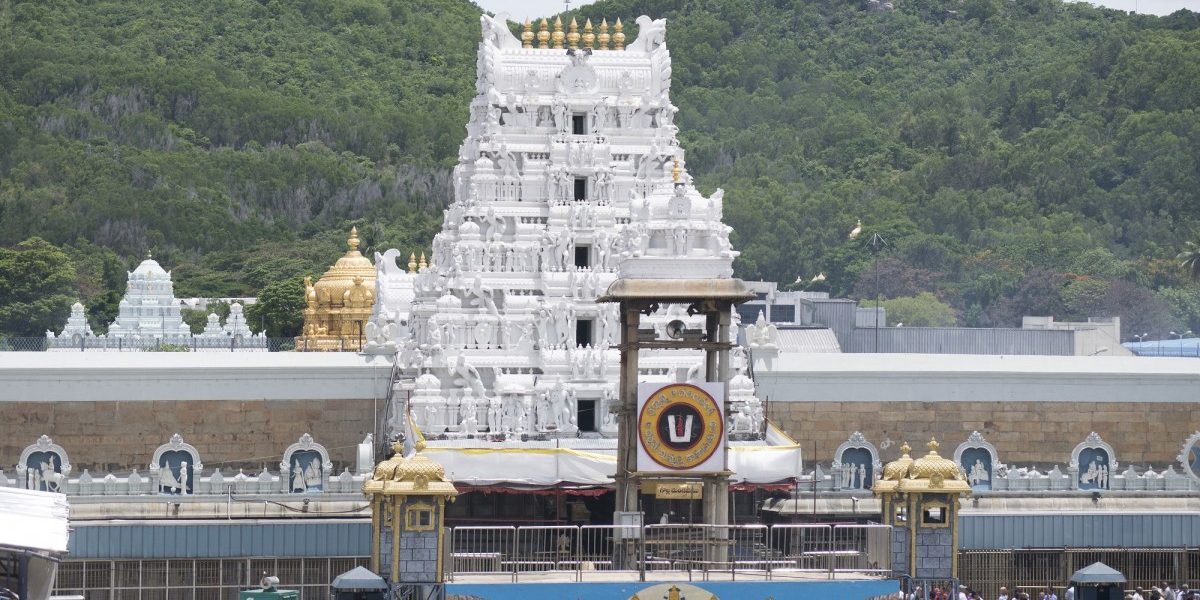 New Delhi: Hindu religious institutions Tirumala Tirupati Devasthanams (TTD) and Ramakrishna Mission are among the 6,000 NGOs whose Foreign Contribution (Regulation) Act (FCRA) registration was not renewed by the Union home ministry, according to The Hindu.

The TTD manages the famous Venkateswara temple in Tirupati, Andhra Pradesh. The trust and the Ramakrishna Mission are registered as Hindu religious organisations, while the FCRA registration of Shirdi’s Shri Saibaba Sansthan Trust (SSST), which falls under the “religious (others)” category of the Act, was also not renewed, the newspaper reported.

However, it is not clear from The Hindu‘s report if the organisations did not apply to renew their registration or if the home ministry declined to renew it.

However, a senior government official told The Hindu that the NGOs that have not had their FCRA registration renewed may re-apply.

The newspaper reported that the annual report filed by the TTD on December 22, 2021 showed it had Rs 13.4 crore in its designated foreign contribution bank account, while the SSST’s report showed it has over Rs 5 crore in the designated account.

According to the official website related to the FCRA, among the organisations and entities whose registration under the FCRA ceased or validity expired were IIT Delhi, Jamia Milia Islamia, Indian Medical Association, Nehru Memorial Museum and Library, India Habitat Centre, Lady Shri Ram College for Women and Delhi College of Engineering.

The Indira Gandhi National Centre For Arts, the Indian Institute Of Public Administration, Lal Bahadur Shastri Memorial Foundation and Oxfam India were on the long list supplied by the Union home ministry.