The exemption will benefit Central and state universities and educational institutes whose FCRA licenses were cancelled in 2017. 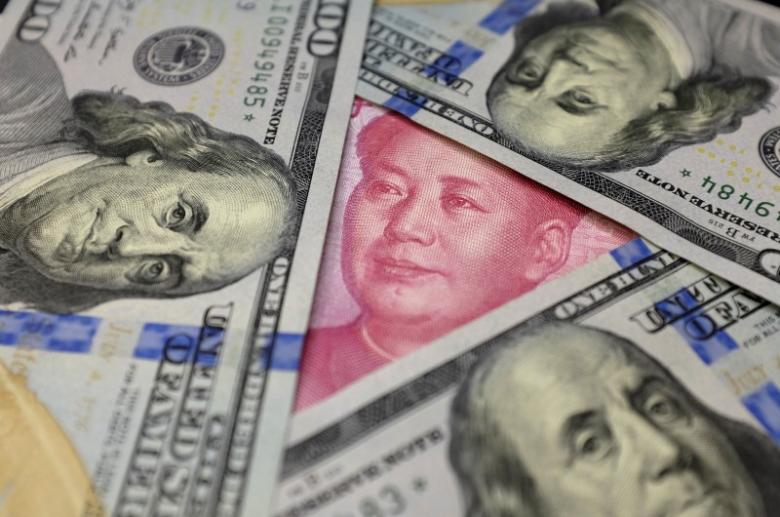 New Delhi: The Centre has decided to exempt all organisations, set up under a Central or state act or through an administrative or executive order of the Central or state government, which are wholly owned by the government and have their accounts audited by the CAG, from the provisions of the Foreign Contribution (Regulation) Act, 2010, according to a report in the Times of India.

However, this exemption will not apply to political parties.

As per an order issued by the home ministry on Thursday, the exemption will benefit Central and state universities and educational institutes like the Jawaharlal Nehru University, Delhi University, Indian Institute of Technology, Delhi and the Indian Council of Agricultural Research.

In 2017, the Centre had cancelled the FCRA licenses of several well known educational institutions, including JNU, DU, IIT Delhi and the Indian Council for Agrarian Research.

The home ministry had taken this decision because the institutes, and several hundred other organisations that also had their licences revoked, reportedly failed to file their annual returns for five years.

Also read: The Chronology of Subterfuge on Amending the FCRA

The home ministry, in the notification issued on Thursday, said:

“Whereas the Central Government is of the opinion that it is necessary and expedient in the interest of the general public to exempt organisations (not being a political party), constituted or established by or under a Central Act or a State Act or by any administrative or executive order of the Central Government or any State Government and wholly owned by the respective Government and required to have their accounts compulsorily audited by the Comptroller and Auditor General of India (CAG) or any of the agencies of the CAG, from the operation of the Foreign Contribution (Regulation) Act, 2010 (42 of 2010)”.

“Now, therefore, in exercise of the powers conferred by Section 50 of the Foreign Contribution (Regulation) Act, 2010 and in supersession of the Order of the Government of India in the Ministry of Home Affairs published in the Official Gazette vide number S.O. 1492(E), dated the 1st July, 2011, except as respects things done or omitted to be done before such supersession, the Central Government hereby exempts all the said organisations from the operation of all the provisions of the said Act”.

The Modi government has been criticised previously for using the FCRA as a tool of repression to selectively target those who question it. NGOs and Organisations have also alleged that they were not given enough notice about the norms and procedures of the Act. In December 2016, the home ministry cancelled the licences of about 20,000 of 33,000 NGOs.

In November 2019, over 1,800 NGOs and academic institutes were banned from receiving foreign funds that year by the government after they were found to be in violation of laws.

In 2019, the CBI filed an FIR against their Mumbai-based NGO Lawyers Collective, run by senior advocates Indira Jaising and Anand Grover, alleging violations of the FCRA. The FIR was filed on the basis of a complaint from the Union home ministry, which has alleged several discrepancies in the utilisation of foreign aid received by the NGO.