Contrary to what certain online campaigns are propagating, a population control law is not going to fix all of India's problems.

Birth rates are still a little high not because women are having more babies but because the number of young couples in India is higher than ever before. Credit: Reuters/Danish Siddiqui 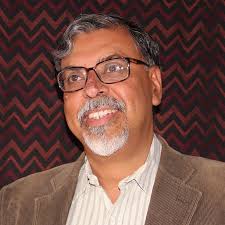 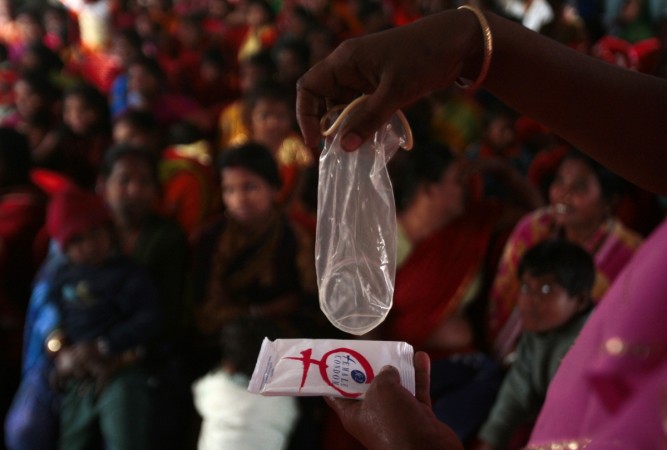 Instead of focusing on long-term sterilisation methods, the government should look at the needs of young couples. Credit: Reuters

Every year, World Population Day is celebrated on July 11. This year, these celebrations included the Family Planning Summit in London. Global interest in family planning is not new. Earlier, in the 1960s, a similar interest was centered around the growing population of India and China. It was seen as a threat to global food security, among other issues. The Population Bomb by Paul R. Ehrlich and Anne Ehrlich was an iconic book of those times and its title summarises the collective fears of the Global North. Following this concern, we had China’s one-child law and India’s population control excesses during the Emergency. Today, even though India figures in the list of countries in these platforms, the global attention is more on Africa, where contraceptive use is low.

The middle class fear of ‘overpopulation’ in India has recently been reinvigorated by a group called TAXAB or the Taxpayers Association of Bharat, who are calling for a population control law. Their campaign, with the hashtag #Bharat4PopulationLaw, is based on a two-part logic. The first part argues that the tax payers of India should be concerned about the misuse of their taxes towards the development of Bharat. The second part explains the nature of the misuse, which manifests in the lack of good roads, joblessness, increasing poverty, lack of good food, clean air and so on. And this lack of good infrastructure and facilities, as well as pollution, is due to the increasing population – primarily among below poverty line households. In quick strokes, it creates a division between the middle class tax-payer who is being shortchanged and the poor who are growing in numbers. It attributes all the ills of the country to a growing population, though briefly acknowledging that there is mismanagement by the system. The problems in the country are there for all to experience and urban overcrowding is a phenomenon nearly all taxpayers are facing daily, so the logic is bound to be extremely attractive. However, this entire argument is based on myths.

The population growth rate in India is not rising, but has actually been slowing for the last few decades. From a high of 2.3% per year in the 1970s and 80s, it is now down to 1.2% per year. At the level of the family, the total fertility rate or number of children a woman has in her life has reduced from five in the 1970s to 2.2 in 2015-16. The total wanted fertility is below two. The population growth rate is a function of birth, death and migration. In India, the birth rates are still a little high – not because women are having more babies but because the number of young couples in India is higher than ever before. This will come down as the babies born in the heydays of population growth and their children become older. In other words, there is not much we can do to reduce their reproductive rate other than provide them with spacing methods. 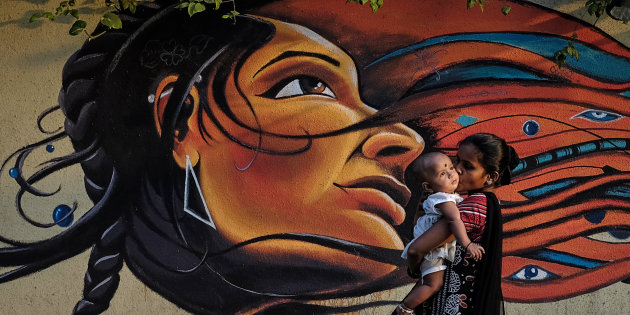 Birth rates are still a little high not because women are having more babies but because the number of young couples in India is higher than ever before. Credit: Reuters/Danish Siddiqui

India was a poor country in 1947 when it became independent; now it is no longer so. By expert estimates, the GDP grew between 1951 and 2011 by over 20 times and food grain output grew by over four times, while the population grew by a little over three times in the same period. Clearly, the total amount of food or income available per head has increased, but poverty seems to be all around us.

The overcrowding of Indian cities is not a result of overpopulation but migration from villages to cities. This is often a result of rural distress and the lack of employment opportunities, which is highlighted by the continuing news of farmers’ suicides from across the country. Pollution in India is undeniable, but is overpopulation the cause behind it, as the #Bharat4PopulationLaw campaign seems to imply? Pollution is mostly created through the burning of fossil fuels, either for transportation, factories or generating electricity which then powers our air conditioners. We need to understand that the poor, who even when they are a much larger proportion of the population, require very little fossil fuel-generated energy. Their requirements for water too are very little. Research shows that the richer countries and the rich in countries like ours consume 20-30 times more energy in their whole lifetime than the poor. It is the fewer rich who pose more problems where consumption of resources as well as the contribution to pollution is concerned.

While overcrowding is a fact, it does not indicate a failure of family planning practices. Overall, contraceptive usage rates have increased from 13% in the 1970s to over 56% now. The infant mortality rate, or number of children who die before reaching the age of one year, has reduced from over 130 per 1,000 children to 41 now. Overall life expectancy has also increased from less than 40 years at the time of independence to over 64 years now. More people are living, less people are dying, fewer children are being born to couples but more couples are having children and more people are crowding to cities, where there is inadequate infrastructure and few job opportunities, and we see more poor people on our streets.

A population control law is not the solution to these problems, even though the government of Assam has proposed one and states like Rajasthan, Gujarat and Odisha continue to have one. A population control law, as we have seen in China and Indian states like Haryana, Himachal Pradesh and Rajasthan, leads to further decline in the number of girls in the country, a serious problem in India today. Studies in Rajasthan and Madhya Pradesh show that it reduces opportunities for the poor and marginalised, particularly women and Dalits. These disadvantages led states like Haryana, Himachal Pradesh and Madhya Pradesh to rescind their two-child policies.

Family planning policies in India need to be reviewed and recast. We need to provide options to the young, to couples who have just married or have one child to delay their first pregnancy. We need to provide comprehensive reproductive and sexual health education to young people on the cusp of adulthood so that they are able to exercise their choices responsibly and remain healthy. We need to engage in conversations with men so that they become more responsible partners, husbands and fathers. However, these are not yet the thrust of our family planning programme, as a large part of our family planning budget continues to focus on sterilisation or permanent methods and long-acting intrauterine devices, which are of little use to the youth.

Abhijit Das works at the Centre for Health and Social Justice.