Existing Quotas for Ex-Servicemen in Government Departments Far From Being Met: Report

In a bid to pacify protests, the Union government says it will provide reservations to discharged Agniveers in various posts. But existing quotas are barely ever met, data shows. 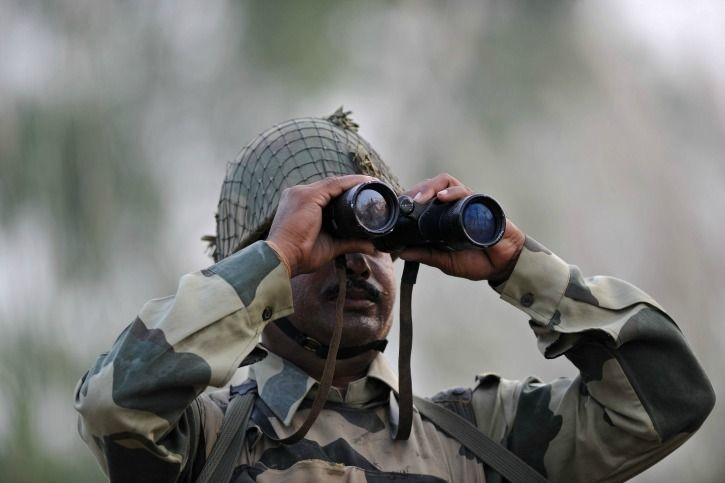 New Delhi: Even as the government has announced a 10% reservation for discharged Agniveers in various jobs to pacify agitators against the lapsable Agnipath recruitment scheme, an Indian Express report says that there is a massive gap between the number of ex-servicemen who are hired for government jobs and the number of posts reserved for them.

The government’s plan to overhaul military recruitment – apparently to lower the age profile of servicemen – has sparked violent protests across the country. On Monday, a Bharat Bandh is being observed to protest the Agnipath scheme.

The government has made some concessions since the scheme was announced: it temporarily raised the upper age limit for Agnipath applicants to 23 and has announced a 10% quota for Agniveers in the Central Armed Police Forces (CAPF), the Ministry of Defence and defence public sector undertakings (PSUs).

But existing quotas for ex-servicemen are far from being met, the Indian Express reports.

As per the latest data available (June 30, 2021) with the Directorate General (Resettlement) [DG(R)], under the Department of Ex-Servicemen Welfare of the MoD, ex-servicemen should make up 10% of Group C posts and 20% of Group D posts in Central government departments but only account for 1.29% and 2.66% respectively.

Service posts in the Union government are classified into four Groups: A, B, C and D. While Group ‘A’ posts are administrative and management oriented in ministries, Group ‘B’ posts are constituted of middle management workers. Group ‘C’ posts are for clerical work and Group ‘D’ employees perform maintenance and labour work.

In the CAPF too, there is an existing 10% quota for ex-servicemen in direct recruitment up to the level of assistant commandant (second-in-charge). But according to the Indian Express, ex-servicemen accounted for only 0.47% in Group C; 0.87% in Group B; and 2.20% in Group A posts in the overall strength of the CAPFs.

In Central PSUs too, the quota for ex-servicemen is not met, the newspaper reports. Though the reservation is fixed at 14.5% in Group C posts and 24.5% in Group D posts, ex-servicemen account for only 1.15% of the former and 0.3% of the latter strength in 94 of the 170 CPSUs for which data was available.

This issue has been discussed at several meetings in the past, the newspaper said, including one held on June 2. The meeting, chaired by the secretary, Department of Ex-Servicemen Welfare, was attended by senior defence ministry officials and liaison officers appointed by various ministries or departments for the implementation of the reservation policy.

The directorate-general (resettlement) asked government departments to make efforts to increase the representation of ex-servicemen (ESM) “by way of filling the authorised vacancies”.

“Liaison Officer, DoP&T [Department of Personnel & Training] raised the need for coordinated efforts between training section (for ESM) and recruitment agencies in order to assess the need of the current job market requirements and train the ESM accordingly, as there are some vacancies lying vacant due to non-availability of candidates who possess the relevant skill for that particular job,” the minutes of the meeting say, according to the Indian Express.

The directorate-general (resettlement) cited three significant reasons why the reservation for ex-servicemen in government jobs is not being met: “Adequate number of ESM are not applying for these posts, adequate number of ESM are not qualifying for these posts, and DoPT orders regarding relaxed standards of selection are not being implemented by organisations.”