Evaluation of Counter-Insurgency in Kashmir Must Go Beyond Numbers

The ultimate battle of any counter-insurgency campaign lies on the psychological front. 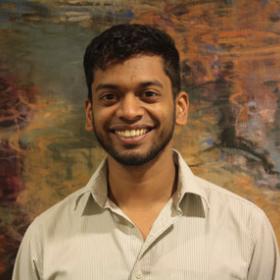 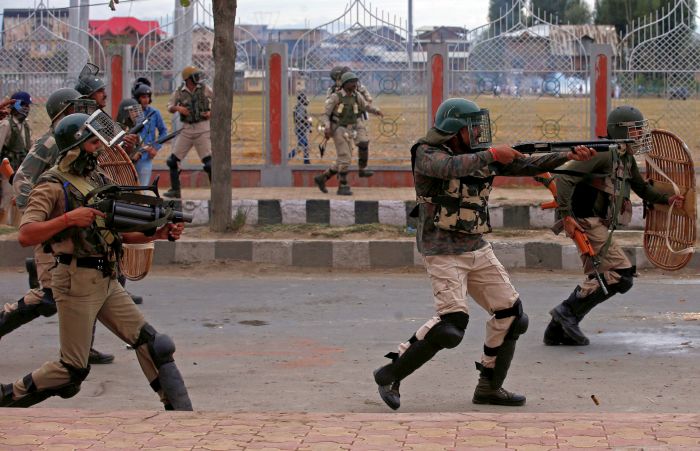 An Indian policeman aims a gun towards the protesters during clashes after the Eid al-Adha prayers in Srinagar, September 2, 2017. Credit: Reuters/Danish Ismail

India has off-late witnessed a surge in insurgency related incidents in the Kashmir Valley. The military response has been swift and the counter-insurgency campaign has gone full throttle. However, any evaluation of this latest exercise in counter-insurgency based purely on the numbers might infuse a false sense of security and success. There are important local developments which are not being accounted for, ensuring that the conflict cycle is perpetual. The nature of local support for the Kashmir insurgency is changing and the lack of other approaches barring the military one ensure that insurgency as an enterprise is feasible and the recurring cost of violence is borne by India. Additionally, it acts as a source of deterrence de-stability regionally.

Security environment within Jammu and Kashmir

The security environment within Jammu and Kashmir has largely improved on account of India’s information asymmetry with respect to the militants. Security forces are successfully locating and initiating encounters against militants. This is reflected largely in the increased number of militant casualties in the years 2016 and 2017, although the number of incidents of militancy have also gone up (see Table 1).

The magnitude of local support for the insurgency has increased tremendously in the last couple of years (see Table 2). The authorities have been providing the youth with skill training and vocational opportunities, and engaging the populace through various welfare programs. In my travels to the state in 2015 however, it was fairly apparent that a large section of the population of the Valley, who had not necessarily taken up arms against the state, were also supportive of the insurgency and viewed the functional state apparatus only in the gun-toting uniformed men. In Kashmir, the hamlets are very sociable, and different people in the neighbourhood exhibit a high degree of familiarity and emotional connect with each other. These bonds bear resemblance to that of extended family kinship. The strength of this community bond and its impact on militancy in Kashmir is conspicuous in the funeral ceremonies held for the militants. 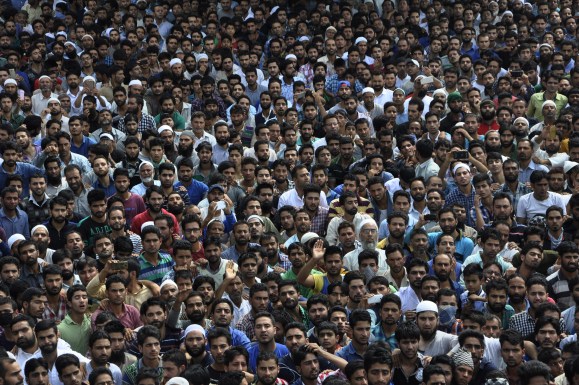 The swelling crowds at these militant funerals, comprising both the senior and the younger lot, is a strong reminder that the voting trends per se have no bearing on the disaffection of the Kashmiri population with the Indian state. Even people who have not taken up arms or resorted to stone-pelting carry a strong sympathy with the militants and the militant causes. In fact, the April 2017 by-elections in Srinagar where eight people were killed saw only a 7% voter turnout.

The recent trend of waving ISIS flags during protests and emergence of former Hizbul Mujahideen commander Zakir Musa points to a minor but noticeable change in the nature of insurgency. The older generation, more cognizant of Kashmir’s history and political landscape, seldom spoke of the conflict in terms of global jihad or movements catering to pan-Muslim objectives. That seems to be changing with the emergence of militants like Musa who dismiss the Kashmiri civic nationalist struggle in favour of a movement solely catering to a political union of Muslims, deriving its laws from the holy text and a society that is purely based on religious sermons and laws.

Whether or not the young have a thorough understanding of the mishmash of the insurgency issue and the domestic and international political imperatives determine the trajectory of the conflict and politics in the state. It is easy to see why this generation of youth composes the bulk of stone-pelters in the Valley. It is, therefore, a fallacy to evaluate the counter insurgency campaign based on the number of militants killed or the number of insurgency related incidents in any appreciable time interval.

In Kashmir, the conflict cycle operates like a sine or cosine wave; there is always limited time for a congenial environment under which reconciliation efforts can take place. The lack of a political initiative that complements the tactical military effort is a consistent feature in India’s handling of the conflict. The current People’s Democratic Party (PDP)-Bhartiya Janta Party (BJP) combine are an inefficacious alliance as they work towards diametrically opposite objectives. The PDP and the BJP derive power from the Kashmir Valley and Jammu respectively. While the Valley saw a low voter turnout, Jammu region saw heavy Hindu vote consolidation in favor of the BJP (see Graph 1). This difference in the voting bases reflects in different approaches with the PDP wanting to take a more political view of things and the BJP a more securitised approach towards issues.

Indian security forces have had considerable success in hunting down militants including local commanders which has impeded the operational efficacy of militant outfits. But the increasing trend of locals taking up militancy, lack of political outreach from New Delhi to Srinagar and the polarised state of national politics along the lines of religion, ensures that India loses the battle in the planes of counter-extremism and counter-radicalisation. The ultimate battle of any counter-insurgency campaign lies on the psychological front. Not acknowledging or addressing the issue of local support ensures that there is a recurring security cost for India, regional deterrence stability is cyclically impacted and external actors both state and non-state view the insurgency as a feasible enterprise.